In Hollywood, the acting game is highly competitive, with top talent constantly duking it out for roles. So, with the 2012 Summer Olympics firing up on Friday, we felt inspired to hand out a few awards of our own. 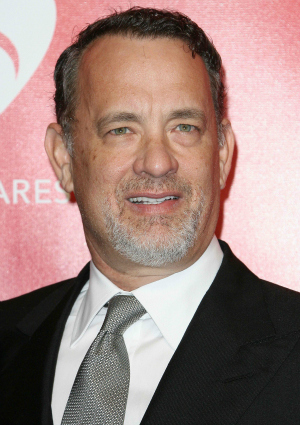 When you think of blockbusters, your mind may conjure up images of Will Smith, Channing Tatum or even Bruce Willis — actors who, in movies, play the part of the action hero. If Tom Hanks doesn’t pop into your head, don’t feel bad; we didn’t immediately think of the cerebral star either. However, Mr. Hanks brings in more box office bucks on average than his action-hero cohorts. And it’s no wonder! The likable actor is the male version of America’s sweetheart… and he boasts some of our favorite films under his belt. Think classics like Sleepless in Seattle, Forrest Gump, Saving Private Ryan and Castaway alongside newer hits such as The Da Vinci Code and the highly lucrative Toy Story franchise.

Is Toy Story 4 one step closer to reality? >> 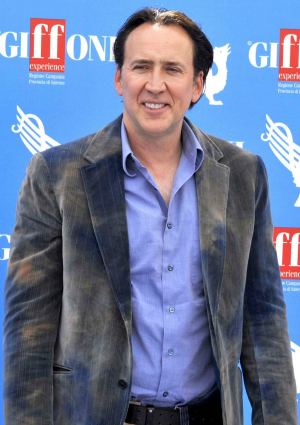 With nearly 10 movies currently in pre- or post- production, Nicolas Cage is sure to set tongues wagging in the next year over a poorly acted scene or two. After all, the once Academy Award-winning actor (for Leaving Las Vegas) makes far more headlines nowadays for his professional and personal flops than for his acting chops. Amidst talk of his unpaid taxes and uncouth behavior over the last five years, the actor put out a string of critically — and pretty much universally — panned flicks like Ghost Rider, Trespass, Seeking Justice, Drive Angry and, well, the list goes on. Our theory? Blame the hair. Cage’s crazy, receding mop-top is a total scene-stealer… and not in a good way. 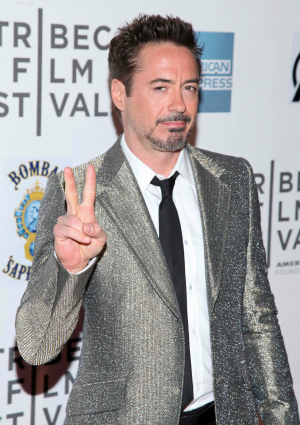 Robert Downey, Jr. has been in and out of jail for everything from heroin possession to carrying an unregistered pistol in his pickup truck. Now, he is one of the industry’s highest paid actors. In short, he’s Hollywood’s spin on a Cinderella story. At the height of his indiscretions, nobody could have imagined Downey could recover from his fall from grace. From 1996 to 2000, the troubled actor ping-ponged in and out of rehab centers and correctional facilities — at times, landing stints for violating probation. Then, to everyone’s astonishment, Downey got clean… and stayed that way. He’s since been burning up the box office with mega hit movies you’ve most likely seen at least once. Unless you live under a rock, that is, which is the only way you could have missed the Iron Man and Sherlock Holmes flicks. 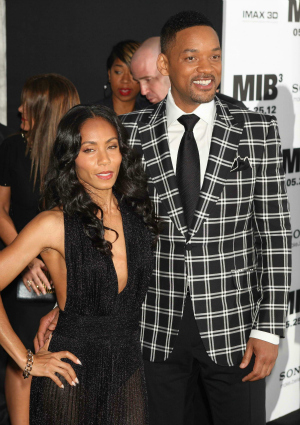 Funny man Will Smith seemingly always sports a smile that stretches from ear to ear. And why not? He’s married to pint-sized powerhouse Jada Pinkett and the two share beautiful children and successful careers. And, oh yeah, there’s that not-so-little matter of their palatial 150-acre estate nestled in the Santa Monica mountains near Calabasas, California. The awe-inspiring spread, reportedly worth roughly $120 million, includes a 25,000-square-foot home with 120 rooms (38 of which are bedrooms… yes, 38!), five private pools, a private lake, six tennis courts and a small fortune in cars, boats and helicopters. In the event of a true zombie apocalypse, the Will Smith/Jada Pinkett compound is lookin’ like a pretty good hideaway in which to hunker down.