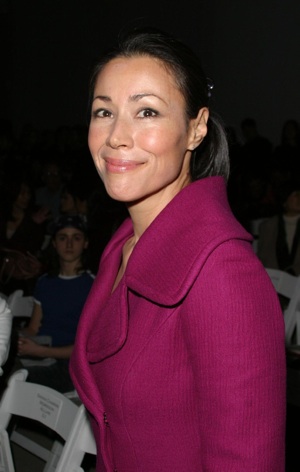 NBC’s had its fair share of bad publicity following the firing of journalist Ann Curry. She’d been a staple on the Today Show since 1997 and became co-host alongside Matt Lauer in June 2011.

After the Today Show lost its spot as the number one morning program for the first time in over a decade, NBC decided to make some changes. One of them was removing Curry and replacing her with Savannah Guthrie.

We hadn’t heard much from NBC Chairman Bob Greenblatt about Curry’s controversial exit but today he spoke out.

“Shows go through transitions and they’re always difficult and I think everybody inside the news division — from what I can tell — took as much care as they could possibly to make this transition happen. It’s never easy. Things leak… My heart goes out to all those people including Ann and everybody who went through that transition.”

Greenblatt believes the upcoming London Olympics will add the eyeballs needed to get Today back on top.

“I have no doubt that we’ll rebound and regain this spot we had for all these years. The Today Show‘s being broadcast live from the Olympics for the next two and a half weeks and then it goes right into Olympics coverage at 10 a.m. every single day. I think that will boost it.”

Guthrie became the new Today co-host in June, while Curry’s remained with NBC as a national and international correspondent. She also contributes to NBC Nightly News, Dateline NBC and Rock Center with Brian Williams.