The 2012 London Summer Olympics are starting in just a couple of days. If you’re not quite prepped for the thrill of victory and the agony of defeat, here are six movies to help you get your game-face on! 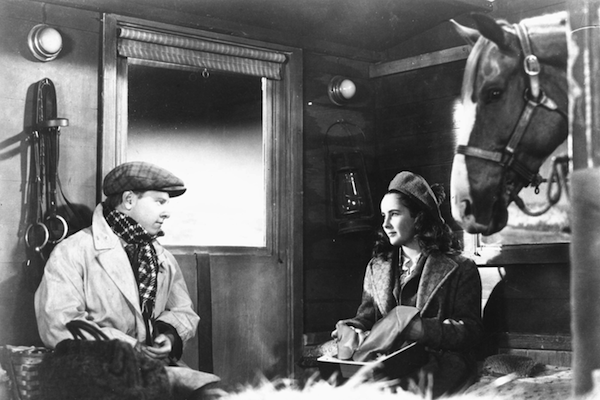 If your daughter hasn’t seen this movie, put it in your Netflix queue, stat! The young, violet-eyed Elizabeth Taylor plays Velvet, a girl who disguises herself and manages to jockey her horse to victory in a time when female jockeys didn’t exist. The elegant but crafty Liz Taylor inspired a whole generation of women to achieve more than society said they could. This is a film for girls with big dreams and a love for horses. 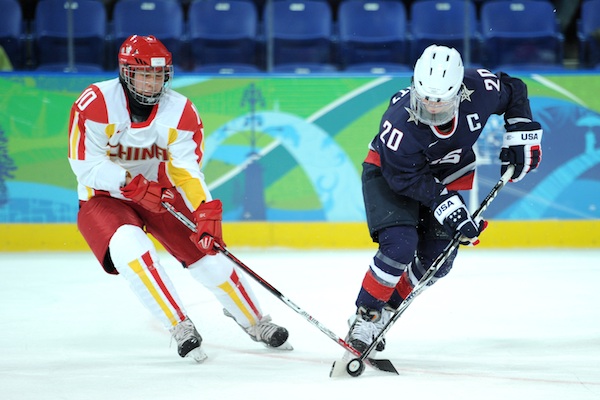 Now a film for hockey lovers! Those of us alive in the year 1980 know the ice was never colder than during the Soviets vs. United States Olympic hockey game. Miracle is based on this historic event and not only honors the real athletes who played for the U.S., but serves as a prophecy that the Cold War would eventually come to an end. And Kurt Russell is fantastic as the head coach Herb Brooks! 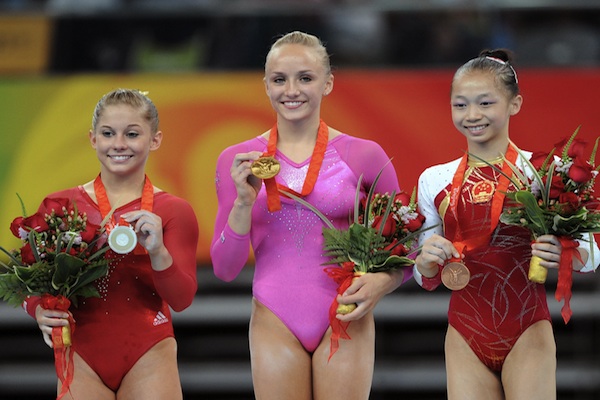 Featuring real-life Olympic gymnasts Carly Patterson and Nastia Liukin, the movie Stick It also stars Jeff Bridges as the gruff coach to a team of female gymnasts with gold medals in their eyes. Who can forget the wardrobe malfunction that caused the other gymnasts to “scratch” on purpose? Yes, those mean judges took points away from the fantastic Mina (Maddy Curly) for showing a bra strap! And then there’s the pushy mom who’s sleeping with the girls’ coach. This movie is great for showing the sport on and off the treacherous beam. 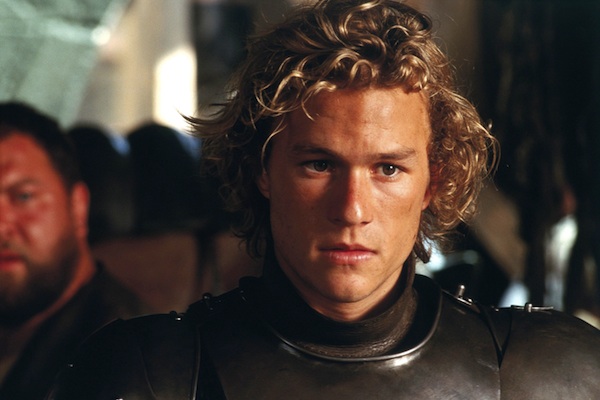 Ah, Heath Ledger. How we miss thee. It’s not often we think of jousting, but when we do, Heath and his sturdy lance no doubt comes to mind. Though this movie takes place a few hundred years before the modern revival of the Olympic games, the jousting scenes are breathtaking. A Knight’s Tale is another inspirational film that proves even a lowly pauper can out-class a prince when it comes to sportsmanship. 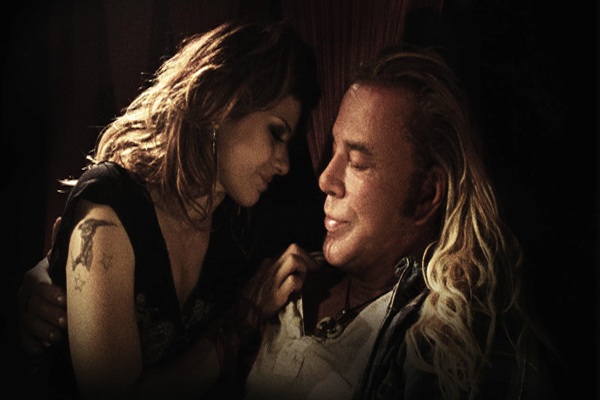 Okay, so Olympic wrestling is nothing like second-tier pro-wrestling with pudgy athletes past their prime, but what a film! Mickey Rourke submits to his role as Randy “The Ram” Robinson with all his heart, evoking a performance that is the most vulnerable of his career. Tough to watch at times, The Ram is softened by the stripper with a heart of gold Cassidy (Marisa Tomei) and her attempt to help him connect with his estranged daughter Stephanie (Evan Rachel Wood). The small but powerful character-driven film aptly reveals the sport that physically pits one man against another without weapons. Truly intense! 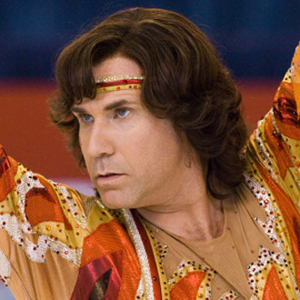 What a cast! Set in the world of “pair skating” fierce foes Chazz and Jimmy (Will Ferrell and Jon Heder) make an odd couple when they hit the ice as a skating team. They must compete against brother/sister pair Stranz and Fairchild (Will Arnett and Amy Pohler) and attempt the dangerous and illusive skate maneuver called the “Iron Lotus” – a move infamous for decapitating a woman in North Korea. This movie is the most fun you’ll have in an ice rink. (Note to Hollywood: When are you making the film about real-life skate rivals, Nancy and Tanya?)

All other photos courtesy of WENN