After Friday’s tragedy, the studio that released The Dark Knight Rises seems to be doing all they can to help the victims. 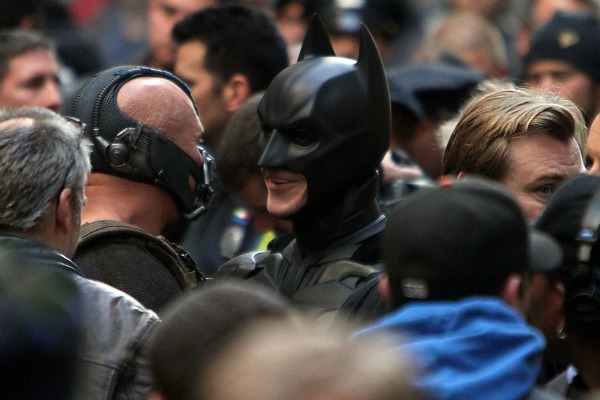 Warner Bros. Studios announced it will make a “substantial” donation to a fund that will support victims of the Colorado shooting during the film The Dark Knight Rises Friday morning.

“The Hollywood Reporter quoted sources as saying the studio’s donation to Colorado’s Community First Foundation would be ‘substantial,’ though they would not name a specific amount,” said ABC News. “Both the studio and the Colorado governor’s office confirmed the report to ABC News.”

12 people were killed in the shooting with 58 injured. Some victims were injured critically and many are still in the hospital.

A man walked into the theater at midnight Friday morning and began shooting. He was later caught, and appeared in court for the first time Monday morning. The prosecutor’s office is currently deciding whether it will be a death penalty case.

Colorado Governor John Hickenlooper’s office said that the amount of the donation will be revealed Tuesday morning.

Warner Bros. announced over the weekend they would not be releasing box office numbers until Monday morning.

“Out of respect for the victims and their families, Warner Bros. Pictures will not be reporting box office numbers for The Dark Knight Rises throughout the weekend,” the studio said in a statement to ABC News.

However, somehow the numbers were leaked to media and were reported anyways. Many other studios joined in the withholding of numbers in solidarity with the victims and studio. Despite the shooting, the film came in at number one, with a gross of around $162 million.

No time has been given for the Tuesday morning announcement, but it sounds like it will be a joint statement from the governor’s office and Warner Bros. Studios.