The same day they announced Mariah Carey as their new judge, Idol announced three new ways to audition for Season 12. 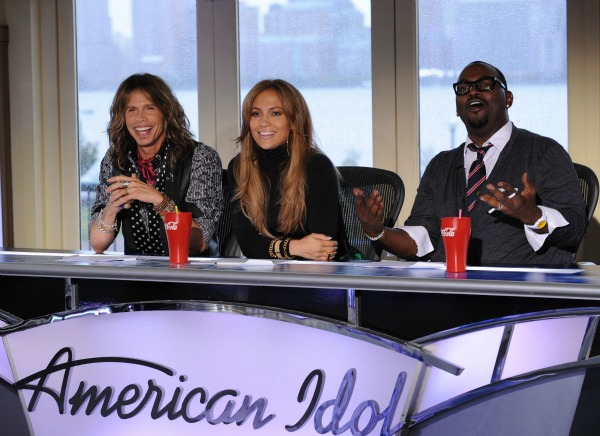 Have you ever thought of auditioning for American Idol but dreaded standing in the long lines or waiting with tens of thousands of other people?

Today the show announced three new ways to have a chance to be the next Idol.

“For Season 12, family and friends can nominate potential Idol contestants without their knowledge, submitting videos or web addresses that feature them performing,” according to USA Today. “Successful candidates will be surprised by a film crew with the news they have been chosen.”

The show will also be holding auditions in smaller cities, on top of the larger city tryouts they normally do.

The third way the show is offering contestants to audition outside the regular way is online auditions. Aug. 1-14 a hopeful can submit a video of themselves singing an approved song.

The show’s ratings have gone down in recent seasons and the show is doing what it can to freshen up the show going into its 12th season.

“The 10th season suffered the biggest ratings drop in the series’ history,” said Entertainment Weekly. “Idol was down 23 percent — to 18 million viewers — from the previous year.”

Today, Mariah Carey was announced as a new judge on the show, replacing Steven Tyler, the outgoing judge who just recently announced his departure.

The show opening up their auditions to more people may bring more talent, which in turn could bring new, or returning, fans to the show.

The possible departure of Jennifer Lopez could also bring new talent, besides Carey, to the judging table. Adam Lambert, a former Idol contestant, has been rumored to be in talks for the job.

According to Entertainment Weekly, even if American Idol suffers another 23 percent drop, it will only fall low enough to tie with the number two non-sports program, The Voice.