The show is about to enter its third season, and PBS CEO is talking about what makes the show so popular. 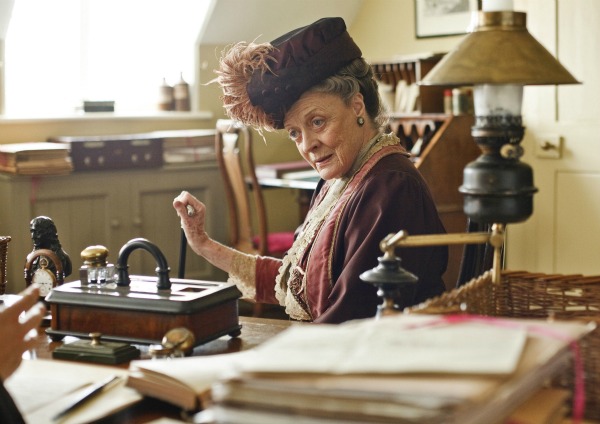 PBS is basking in the popularity created by their show Downton Abbey, which was nominated for 16 Emmy Awards this week.

CEO Paula Kerger spoke with the Hollywood Reporter about how social media added to the success of the show.

“The fact that people were able to talk about it on social media, I think it just fed [Downton’s popularity],” said Kerger.

She added that the show’s award for best miniseries was the Golden Globes’ most tweeted moment.

“We hope that work that we do will create conversations. And to see the kind of conversations that are happening around Downton has been really fun,” Kerger told the Hollywood Reporter.

She added that the success of the show has afforded the public broadcaster the chance to invest in other things they believe in also.

“It is indeed possible to break new ground across genres and platforms while consistently staying true to our values,” Kerger said. “We’re very focused on kids 2-8, that’s were we know we can make an investment and it really can make a difference.”

The network also received an Emmy nomination for best reality show with Antiques Roadshow. But Kerger said she has no interest in creating a kids’ show in the same vein, or any other show for that matter.

“I’m not looking to create reality TV on public television,” she said, although they did premiere their first competition series Market Warriors this week.

In fact, the network finds it important to put content in front of anything else, especially when it comes into children’s shows.

“We think a lot about the images that particularly the most impressionable [viewers] are confronted with,” she said, adding that she is not a fan of networks “bombard[ing] children with images” that might be negative.

Season three of Downton Abbey will premiere on PBS in January.