After Warner Bros. announced it would not be releasing their numbers, the other studios have one-by-one, announced they would withhold their box office numbers this weekend also. 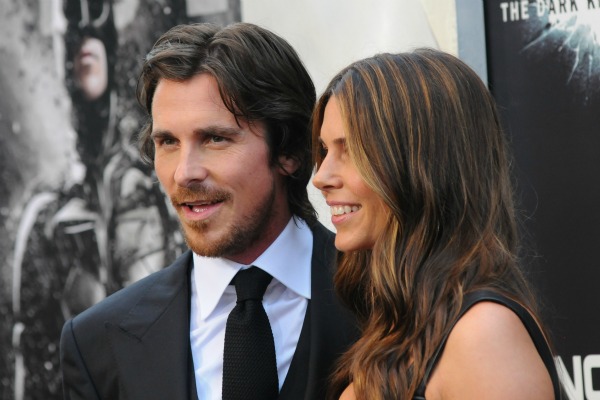 In a move to show solidarity for the victims of the shooting Friday in a Colorado theater, Hollywood studios are banding together this weekend and will not be releasing their box office numbers when they normally do.

The studios include Sony, Fox, Disney and Universal.

“Warner Bros. announced Friday that it would forgo the usual revenue reports until Monday out of respect for the victims and their families in the shooting that killed 12 and wounded 58 at the midnight show earlier in the day,” said the Associated Press.

Warner Bros. is the company that produced The Dark Knight Rises, the film that was playing when the shootings took place.

“Sony, Disney and Universal said they would not be reporting numbers until Monday, while Chris Aronson, head of distribution for Fox, said the studio plans to still announce box-office receipts Sunday,” according to the Associated Press. “Paramount and Lionsgate didn’t immediately say whether they were joining as well.”

The Associated Press reports that the film had sold $30.6 million in midnight screenings, but that would put it at only $165 million for the weekend.

“Any projections, though, are bound to be rough approximates given the atypical nature of the situation,” said the Associated Press. “Many of Friday’s tickets were presold before the shooting.”

There were also added challenges to the situation as security was stepped up in many theaters across the country.

Warner Bros. also acted quickly to pull the preview for its film Gangster Squad from theaters. The preview shows mobsters firing into a movie theater.

Warner Bros. also canceled its Paris premiere immediately after hearing about the tragedy, and later cancelled its Mexico and Tokyo premieres.