Like Carrie Underwood and Hilary Duff before her, Dancing with the Stars pro Cheryl Burke is canoodling with a “man of the rink.” The news comes little more than a month after Burke tweeted she was such a loser at love, that she’d be up for a stint on The Bachelorette. 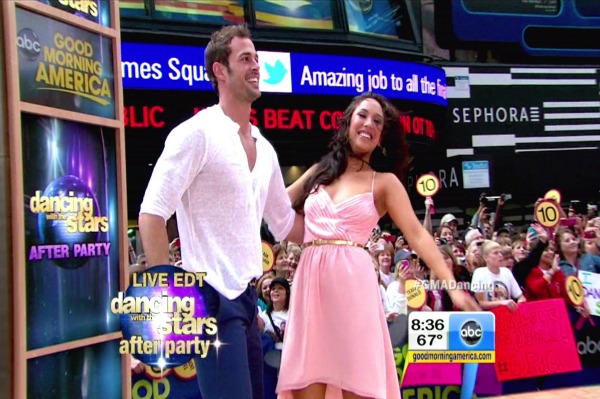 People reports the pair met at the 2012 NHL Awards in Las Vegas, which Burke hosted.

Ironically, People said the 28-year-old spoke with them about her love life during the June 20 event.

“My dating record hasn’t been great the past couple of years so if I have a chance to go on (The Bachelorette) I will,” Burke told the publication. “I’m getting old, you know, so it’s something of interest to me.” 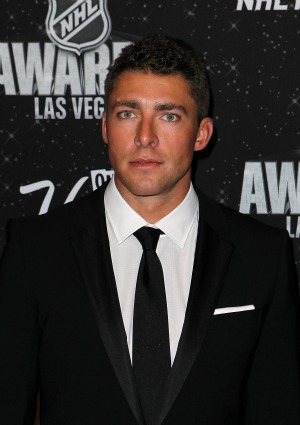 When the story about her possible foray into the dating show hit the stands, Burke tweeted to her fans: “What do u guys think?”

At least one recognizable name, Kirstie Alley, encouraged her to go for it.

“DO IT!! You would be the FIRST non idiot …don’t kiss ALL of them! ugh,” the / actress (and fellow reality TV star) tweeted.

At the time, Burke said she thought “it would be fun to have a pool of guys around you and getting to know someone.”

“I think if I had people setting me up with different guys I think it would be easier for me to meet someone to date,” she told People.

Story has since changed — and changed quickly.

Burke also has some good precedent on her side — many other celebs have been lucky in love with hockey standouts.