Actors are still basking in the glow of this morning’s Primetime Emmy nominations. Reactions from TV’s biggest stars are starting to roll out and we’ve got a few choice words from the year’s standout performers.

Related story January Jones' 8-Year-Old Son Takes to the Streets for a #BlackLivesMatter Protest
The Buzz – And the 64th Emmy Award Nominees are…
The Nominees for the 64th Primetime Emmy Awards have been announced! See who they are here.

Earlier today, the world of television was set ablaze. News spread like wildfire as this year’s Primetime Emmy nominees were announced. But now that the dust has settled, we’ve got the reactions of some of TV’s luckiest men and women.

After receiving a nomination for outstanding comedy and lead actress, Girls star Lena Dunham tweeted, “I have no jokes to make. This is an amazing morning.” Her sentiment was echoed by many actors who had a genuine case of shock and awe.

Check out the stars’ reactions below: 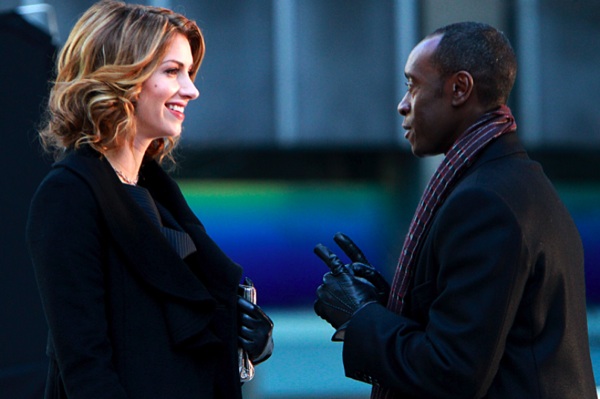 (via THR and TVLine)

Who are you rooting for this year?