The Bourne Legacy is almost here. The latest entry in the long-running franchise has a new film and a new hero. This time, Jeremy Renner takes on the starring role as a super agent gone rogue. 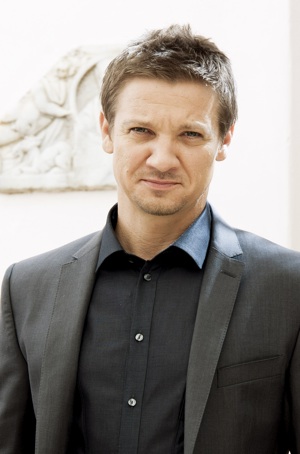 Jeremy Renner is on an action streak. After playing a superhero in one of the highest-grossing films of all time (The Avengers), he’s ready to kick more butt. Next month, he’ll headline the latest entry in the popular Bourne franchise called, The Bourne Legacy.

A Bourne Legacy without Matt Damon? >>

The original trilogy (The Bourne Identity, The Bourne Supremacy, The Bourne Ultimatum) starred Matt Damon as Jason Bourne, an amnesiac turned vigilante. Throughout its run, the series earned almost $1 billion at the box office. And it’s become one of Universal Pictures’ most popular franchises.

In The Bourne Legacy, the focus shifts to a new super-assassin named Aaron Cross (Renner). He was part of the same top-secret program as Jason Bourne and poses a similar threat.

Legacy isn’t a prequel or necessarily a sequel to the previous movies. But according to the official synopsis, Aaron’s “life-or-death stakes have been triggered by the events of the first three films.” Perhaps, both storylines bleed into one?

In the following clip, Aaron and his companion Marta (Rachel Weisz) are on the run from some unsavory cops. The duo is backed into a corner and Aaron’s forced to use his strength, speed and intelligence to get them out of a bind.

Check out the clip entitled, “Rooftop Rescue” below:

The film is directed by Tony Gilroy and opens in theaters Aug. 10.

What do you think of the latest Bourne Legacy clip?