With our favorite clownfish returning to the big screen and Monsters University on the horizon, insiders are speculating that Toy Story 4 is the next Pixar flick to be brought back to life. 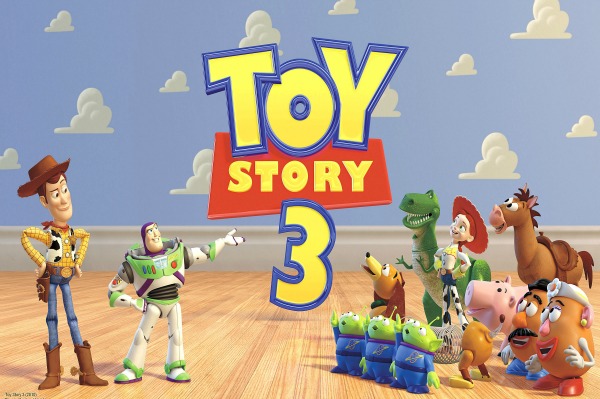 After Tom Hanks blabbed back in June that the first Toy Story movie in two years is already in the works, insiders are reporting that, yes, a fourth flick is on the drawing board.

It’s being widely reported that the Pixar powers-that-be are tossing around the idea of what would be the latest in the hugely popular franchise — Toy Story 4.

These reports also follow news that Andrew Stanton will be returning to animation as the director of the Finding Nemo sequel.

Stanton, who co-directed the first Nemo, is no doubt hungry for redemption following his supersized flop (and live-action debut) — John Carter.

Hanks spilled the beans about Toy Story 4 to the BBC in late June.

“I think there will be, yeah,” the voice of “Woody” told the network. “I think they’re working on it now.”

The Washington Post insinuated this was a case of Tom inserting foot in mouth.

The publication got the typical response from Pixar, when asked about the actor’s big revelation: “We’re not commenting.”

“Translation, assuming that the respectable Mr. Hanks is telling the truth: Woody the cowboy was totally not supposed to break this news for us,” the Post noted.

The Christian Science Monitor is going so far as to say a return of the toys will happen, but only after Monsters University and Finding Nemo 2 find their way back into the theaters.

Many insiders have speculated the animation giant is remaining so coy on the issue because it doesn’t want to be labeled as “abandoning its commitment to original storytelling.”

Aw, what a noble pursuit, considering that, purely from a $$$$ standpoint, the films are a no-brainer.

The Toy Story franchise is among the highest-grossing of all time, raking in excess of  $1.9 billion at the box office worldwide — that’s a whopping average of almost $650 million per film.

That puts the (soon to be four?) flicks in the same venerable category as far-older franchises — such as Indiana Jones and Batman.