When the big names in the music biz team up, a supertrack is sure to follow. With Gwen Stefani and Lady Gaga playing nice on Twitter, could a collaboration be close? We’ve plucked melodic mashups we hope to soon see heating up the airwaves. 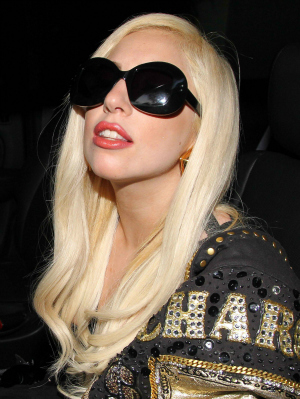 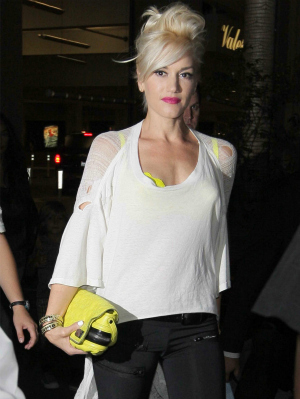 If a picture is worth a thousand words, what’s a tweet worth? If it comes from Lady Gaga — a lot more than that. With more than 27 million Twitter followers, Gaga’s reach virtually spans across the space-time continuum. It’s no surprise then that Gwen Stefani got the message when Gaga took to Twitter to talk up No Doubt‘s new single, “Settle Down.” Gwen responded in kind with words of gratitude, and a sweet tweetfest ensued. If these ladies can share the love on Twitter, why can’t they share the stage? With their matching platinum ‘dos and rock-star ‘tudes, these twisted sisters of song would surely put on one helluva good show. 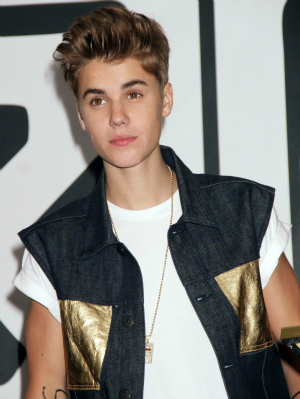 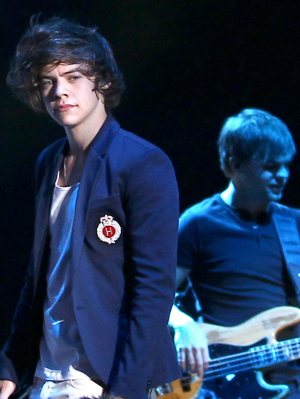 Justin Bieber and One Direction

Brit boy band One Direction says it would be “cool” to work with Justin Bieber. The Biebs says he’s up for a collab — all the boys have to do is call. Aww, each is waiting for the other to fess up to their feelings. We played that game once, too… in middle school. We think it’s time for these heartthrobs to man up and put their legions (upon legions, upon legions) of loyal fans out of their misery by syncing up for a song or two. Then the only issue would be finding a venue large enough to hold every tween and teen girl in the free world. 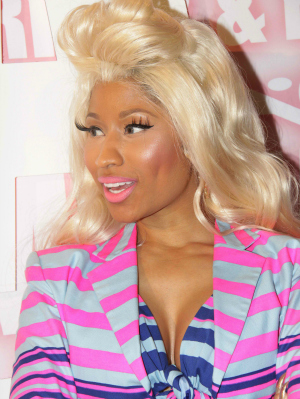 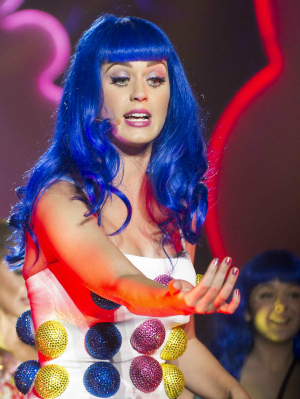 Nicki Minaj and Katy Perry both routinely wield rainbow-toned wigs and outrageous outfits. Both stars found success with otherworldly hit songs — Nicki with “Starships,” and Katy with “E.T.” And both women come off just a little cray cray, but totally likable. How has this collaboration not happened yet?! OK, so technically they did perform together at VH1‘s Divas Salute to the Troops event. But that taste only made us crave a Nicki/Katy original. We’re envisioning a fun, hip-hop-laced pop hit in the fashion of Katy’s “California Gurls” featuring Snoop Dogg. Regardless of what type of song the two create though, one thing is for sure — it would hands-down have the most colorful music video put together to date… a true teenage dream drawn in highlighter hues. 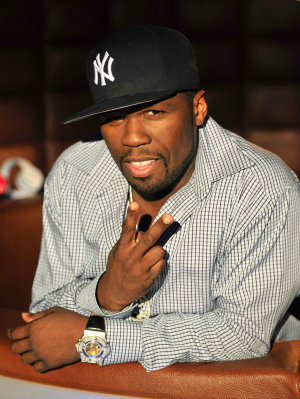 Kanye West’s protégé Frank Ocean threw the hip-hop industry for a loop when he announced his first love was a man. Now, rough-and-tumble rapper 50 Cent has come forward to say that those who have a beef with Frank over his sexual orientation are haters… and idiots. Granted, he also slips in his two cents about the announcement being tied to marketing for Ocean’s new album, Channel Orange. So here’s our idea. Fitty and Frankie should lay down a mind-numbingly catchy track like “Novacane” that has tinges of Fitty’s trademark toughness. Then they can time the debut of the collab to coincide with the release of the G-Unit rapper’s next album. In the wake of the mom riot over his recent autism tweet, Fitty could use all the good press he can get.