Celebrity marriages are dropping like flies in Beverly Hills, leaving some of 90210’s most eligible up for grabs. Since these celebs have proven they may not be the best at picking a mate, we are here to help. Here is who we’d like to see together before the end of summer… 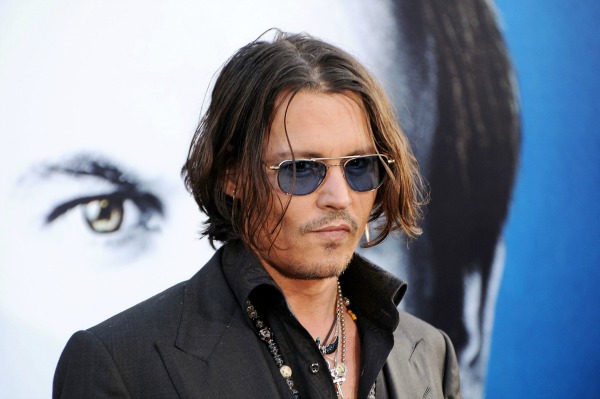 Gay rumors have circulated around Tom Cruise forever. Since this guy is thrice divorced, maybe it’s time he switch teams. Clearly relationships with females aren’t really his thing. For Johnny’s part, he has been linked with his Rum Diary bisexual co-star Amber Heard, so he doesn’t seem to have a problem with strict sexual orientation. With Tom supposedly being a control freak, and Depp coming across as more of a laid-back stoned musician, this could be a match made in heaven. When Tom tries to cram Scientology down Johnny’s throat, we can see him saying, “Yeah, cool man. Whatever.” 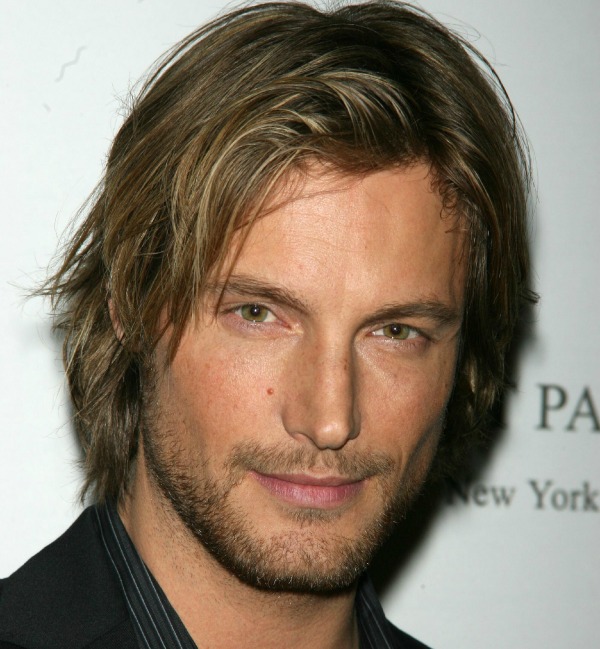 When it comes to Gabriel, the first thing we’d like to say is “SHA-wing.” Now that we’ve got that out of the way, may we suggest that these two mega-models get together and start making the rest of us want to gag at how amazing they look together. With reports of child endangerment haunting gorgeous Gabriel, he could probably use the help of mother-of-four Heidi Klum. If these two genetically perfected specimens do enter into matrimonial bliss, we ask that they resist the urge to renew their vows every year. Heidi is proof that renewing your vows once a year is no guarantee that your marriage will last. Not only that, it grates on the public’s nerves because it’s stupid. 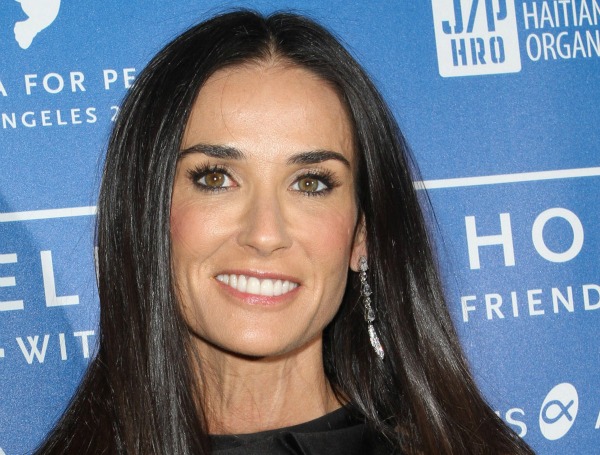 Let’s face it. Demi needs a little TLC. This poor soul is creeping up on 50, has been in rehab for substance abuse and an eating disorder and had her a** handed to her by her cheating, much younger husband. She needs a good man who will treat her right and get her to eat something. Seal is also 49, handsome and by all accounts he was a great husband and father. We’d really like to see photos of Seal with a filled-out Demi walking hand-in-hand on the beach with all their kids trailing behind them. Awww. We’ve got dopey smiles on our faces just thinking about it.

Demi Moore is on the “road to recovery” >> 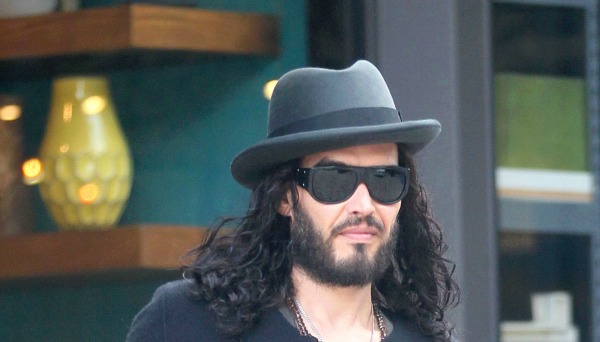 Laugh if you will, but that is exactly what we think Katie needs after being married to, and divorcing Tom Cruise — a laugh. Russell is kind of hot in a train-wreck, rock-and-roll kind of way, but more importantly he is hilarious and Katie has an adorable smile that got seriously shelved during her tenure as Mrs. Cruise. Russell seems like a stand-up guy, as he refused to take any of Katy Perry’s earnings when they filed for divorce. Laughter is the best medicine, which is one drug we think Katie should overdose on right about now. Russell is used to calling his significant other “Katy” so this seems like an undeniable fit. 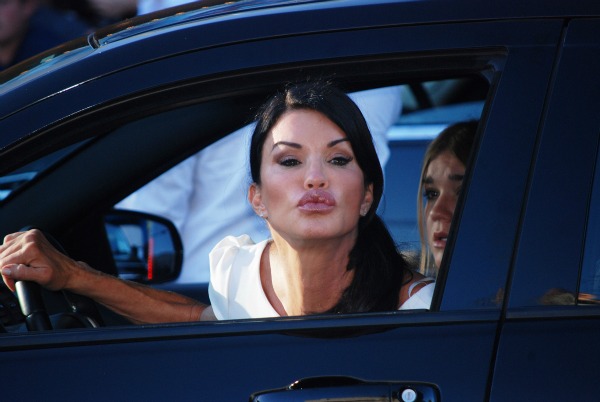 Mel Gibson’s 93-year-old father, Hutton Gibson, has filed for divorce from his 78-year-old-wife Teddy Joye Gibson. Mel’s step-mommy, Teddy, had recently filed a restraining order against Mel for terrorizing her and spitting in her face. This is why we think Janice may be the only woman in Hollywood who Mel Gibson might actually be afraid of. She has been quoted as saying, “And I will never, ever respond to anybody — man, woman, vegetable or mineral — who tells me to keep my mouth shut.” As for Hutton and Janice being compatible, it doesn’t much matter. He probably can’t hear or see a whole lot at this point, making him the perfect companion for the mean-spirited Janice.