HBO has some big news. The cast of Game of Thrones is growing. They’ve revealed that the fantasy juggernaut is bringing on 14 new characters for its upcoming third season. Does this mean more trouble for Winterfell? 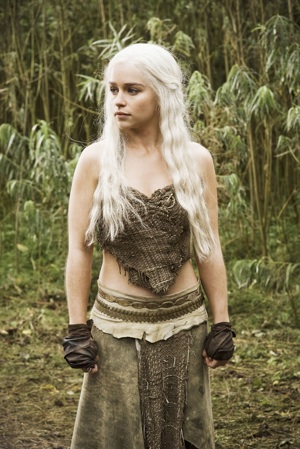 Just when you thought Game of Thrones‘ cast couldn’t get any bigger — it does. Next season, the hit drama will be infused with new characters that will stir up the battle for the Iron Throne.

Over the weekend, stars from the series appeared at 2012’s San Diego Comic-Con. It’s the biggest sci-fi, fantasy and horror convention in North America, if not the world. It was there that the casting news was first announced.

Game of Thrones ramps up the intensity! >>

Fast-forward to Monday morning, and HBO has sent out an official press releases confirming what new characters and actors are set for season three.

What do you think of the show’s latest additions?