After two of the three judges announced their departure this week, people are wondering if it was their choice to leave. 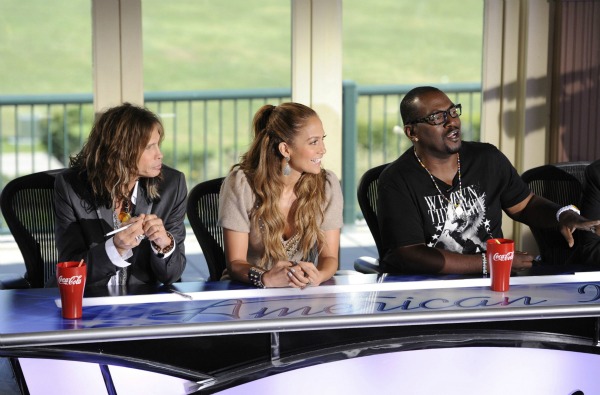 Jennifer Lopez and Steven Tyler both announced they would not be returning as judges of American Idol this week, but was it their choice?

Steven Tyler made his announcement on Thursday, saying he wanted to refocus his energies on his band Aerosmith.

His statement focused on his band. He said that he strayed from his “first love, Aerosmith,” and he has begged for their forgiveness.

Jennifer Lopez released a statement about her departure.

She said she is very torn on leaving, but she feels this is the right decision.

But now TheWrap is reporting that a source close to the show has told them that the singers leaving the show may not have entirely been their choice.

“Jennifer Lopez says it was her choice to leave American Idol — but the singer was actually dumped by Fox when she asked for a $2 million raise in salary to $17 million,” said the website.

They go on to say the source told them that Fox also “opted not to pick up Steven Tyler’s option.”

And, the change may put judge Randy Jackson’s future with the show in jeopardy also.

“The exits — and the possible departure of Randy Jackson, widely speculated to be considering an exit after judging on all 11 seasons of the former number one show — come as it undergoes another dramatic overhaul, just two seasons after the show was retooled by introducing Tyler and Lopez,” said TheWrap.

The source told the website that JLo asked for a raise from $12 million to $15 million after the first season, and was surprised when the network didn’t make her a counteroffer on this new season’s pay raise request.

There are many rumors about who might become new judges on the show, including Mariah Carey, Mary J. Blige, Lenny Kravitz and others.

TheWrap also said Simon Cowell has long wanted Mariah Carey on The X-Factor but she has never made that leap. Randy Jackson is also Carey’s manager, which could give him some job security with American Idol if she is hired.