YA (or young adult) fiction is the hottest thing in reading right now. With the success of books like The Hunger Games, more and more adults are turning to these novels for quick, easy entertainment. As a result, these books aren’t being written just for teens anymore — here are five hot YA picks that will thrill adult readers just as much as teenagers. 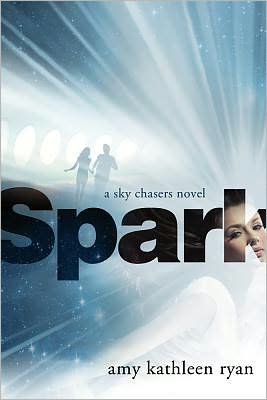 Trilogies are everywhere in YA, and while some may be tired of them, they aren’t going anywhere anytime soon. Amy Kathleen Ryan’s Sky Chasers trilogy is set in the distant future, on a ship in space heading to a new colony, a new beginning for humans. The first book, Glow, released last year, and now the sequel is coming out. Spark picks up right where Glow left off and continues Ryan’s exploration into provocative subjects such as free speech, martial law, torture and rape. Though it’s classified as YA, the deep subject matter in this book will have you clamoring to discuss it at your next book club meeting. 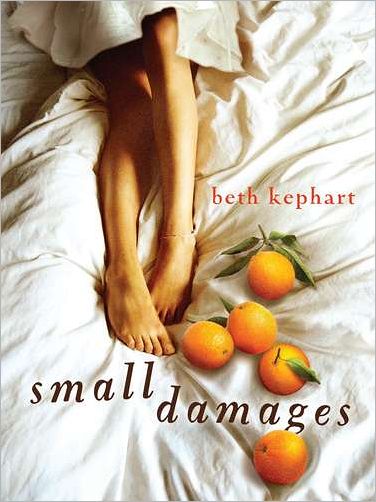 Beth Kephart is well known for writing thought-provoking and beautiful novels that transcend typical genre categorization. Her latest, Small Damages, is no exception. Kenzie is a senior in high school and should be carefree during this time before college, but there’s just one problem. Kenzie is pregnant, and neither her boyfriend nor her mother understand her desire to have the baby, rather than abort it. Kenzie is shipped off to Spain, where a couple is waiting to adopt her baby. But as Kenzie connects with those around her, she begins to learn more about herself and what she wants.

For Darkness Shows the Stars 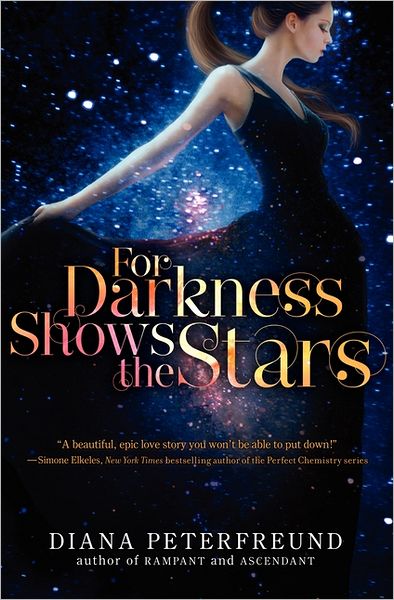 Retellings of Jane Austen novels are everywhere, but there are few as creative (and as amazingly good) as Diana Peterfreund’s latest novel. Set in a dystopian future, it tells the story of Elliot North, the daughter of a great landowner who feels it’s her duty to look after and care for her family’s estate. Years ago, there was a great war — the Luddites, who shunned technology, survived, while the Reductionists were reduced to shadows of men and women, with small mental capacities. It was given that the Reductionists would serve the Luddites. But now, there are Post-Reductionists being born, people who are just as capable as the Luddites, and things are changing. Not only is this a fascinating story, but there’s a tender and very real love story at the heart of it. 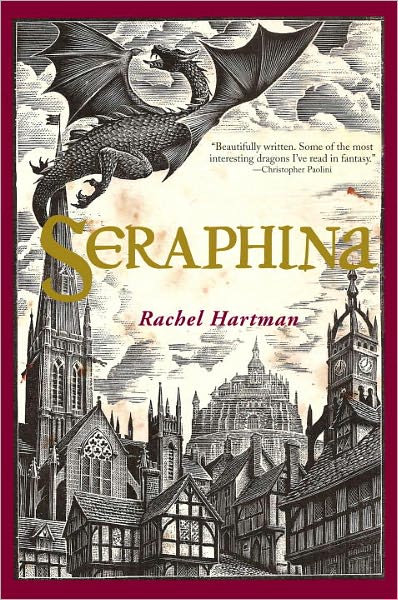 YA is bringing genres such as dystopia and fantasy back into the mainstream with much success. Seraphina features a mythical kingdom where humans and dragons live side by side, in peace. Dragons have learned to take human form and have integrated themselves into human society and the royal court. But things aren’t as tranquil as they seem — below the surface tensions are simmering, and they threaten to boil over when a member of the royal family is murdered. Seraphina Dombagh, a talented musician new to the court, must work with the captain of the Queen’s Guard in order to uncover what is really happening and stop it before it’s too late.

The Lying Game: Hide and Seek 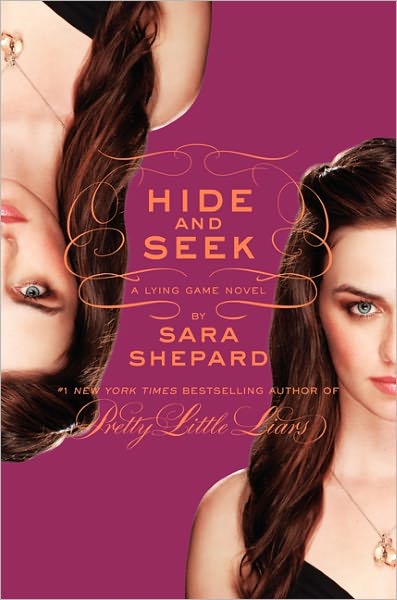 If you enjoy YA novels but haven’t read Sara Shepard yet, what are you waiting for? After all, her two hit series, Pretty Little Liars and The Lying Game, have been developed into TV shows, and the fourth book in her Lying Game series is releasing at the end of this month. Both her series revolve around secrets, lies and murder. The Lying Game series centers on a teenage girl named Sutton, who is dead. Her twin sister, Emma, who was separated from Sutton (and therefore no one knows she exists), steps into Sutton’s shoes to see if she can figure out who killed Sutton and why.