There’s more Falling Skies headed our way. The alien-centric drama has been renewed for a third season. TNT confirmed the news right before the start of the biggest sci-fi and comic book convention in the country (San Diego Comic-Con). Coincidence? We think not. 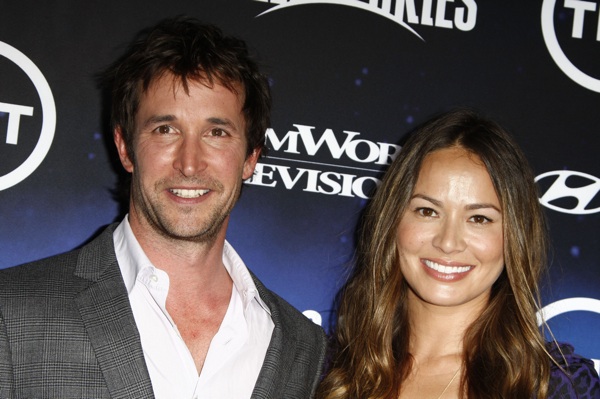 TNT has made a huge decision regarding one of its biggest dramas. The network has renewed the sci-fi alien hit Falling Skies for another season! The news was announced Wednesday, July 11, two days before the cast and crew descended upon San Diego Comic-Con.

According to The Hollywood Reporter, Michael Wright, head of programming for TNT, TBS and Turner Classic Movies made the announcement.

“Falling Skies is television storytelling at its very best, a powerful drama that’s told on both an epic scale and on a deeply personal level. With all the memorable and surprising moments taking place during the second season of Falling Skies, we can’t wait to see what DreamWorks Television and Falling Skies’ terrific production team and cast members have in store for season three.”

The series stars Noah Wyle as Tom Mason, a professor turned leader of a group of human refugees. In their world, Earth has been taken over by an alien force and they’ve banned together to form a resistance group called the 2nd Mass. They won’t lose their freedom without a fight.

Falling Skies averages 4 million viewers per episode, which is quite impressive for a cable television program. The series is executive-produced by Steven Spielberg, and TNT is currently airing its second season.

Are you a fan of Falling Skies?