You may have lost some of your favorite channels, but you may be able to entertain yourself in the same way. Below, a list of the shows you can watch to make up for your loss. 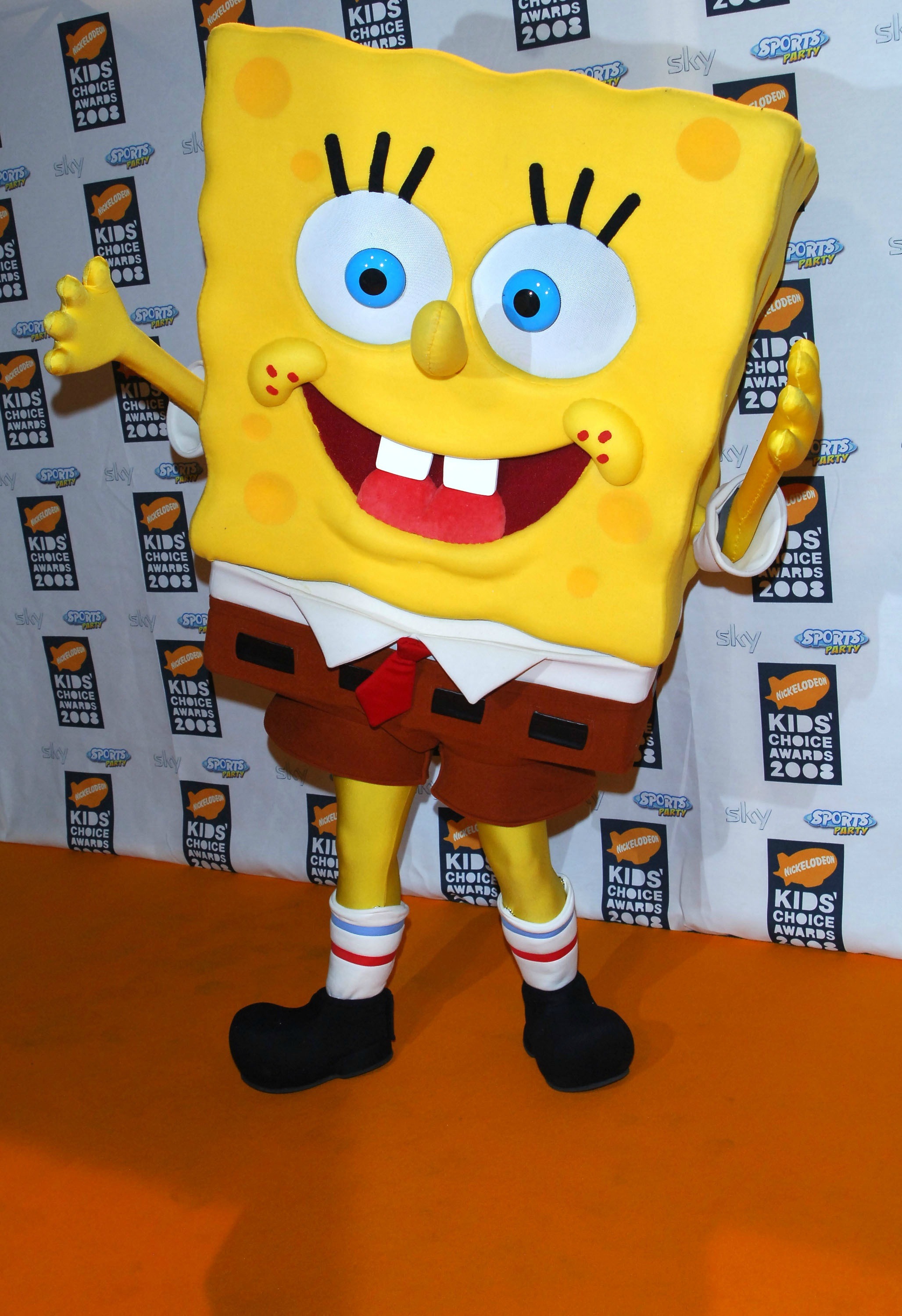 Are you already going through Viacom withdrawals? If your loss of Jersey Shore makes you want to act out an episode yourself, restrain the urges and learn here what you might be able to do instead.

DirecTV customers lost all Viacom channels, like MTV, BET, Nickelodeon and others today, due to a dispute between the companies. Until they resolve their differences, we have a list of five shows to watch instead.

The ABC show is similar to the Real World theme: random people living in a home together. According to ABC, the show follows “15 unforgettable characters from The Bachelor franchise and 5 super fans [as they] gather back at the mansion.”

If you remember the Real World from seasons starting in the 1990s, you can ”see what happens when people stop being polite… and start being real” (and maybe this time there will even be a rose or thrown around).

Instead of Workaholics on Comedy Central, try The Office.

So yes, the NBC show is a much more toned-down version of The Office experience. And Workaholics largely takes place outside of the actual workplace. But if you want to see irresponsible people who were somehow given jobs and responsibility, The Office will quench that thirst.

Missing your SpongeBob or Dora the Explorer? Try good ol’ PBS. Sesame Street has long been a favorite of children all over, and there is no reason any of the children’s programs shouldn’t fulfill your children’s needs. And you can always be assured they will learn something too.

So we know there is nothing to compare to John Stewart and Stephen Colbert, but late-night TV has always been pretty reliable. One of the reasons is that former comics host many of the shows. While none of the shows are going to be as edgy as Comedy Central’s shows, try Jimmy Fallon, or Jay Leno.

And lastly, if you are missing Snooki and JWoww you could check out 30 Rock.

I know I know, this one seems a little bit of a stretch, and you may be asking exactly what those two shows have in common. But, if you follow the story of 30 Rock, the show is really about taking care of adults who act like children. For whatever reason, in each show, we get humor out of situations caused by those who never grew up. And in both situations, many of the grown-up children are raising their own children too.

If any of these tips fail, you could always try Netflix. Not all, but some, of Viacom’s shows are streaming, including Dora the Explorer, Teen Mom, 16 and Pregnant, SpongeBob SquarePants and Jersey Shore.

There is no word on when the dispute might be over, but until it is, hopefully you can pretend you still have all your Viacom Channels until you get them back.