After 23 years together, the wedding dress designer and her husband have called it quits. Could her black gowns have foretold the split? 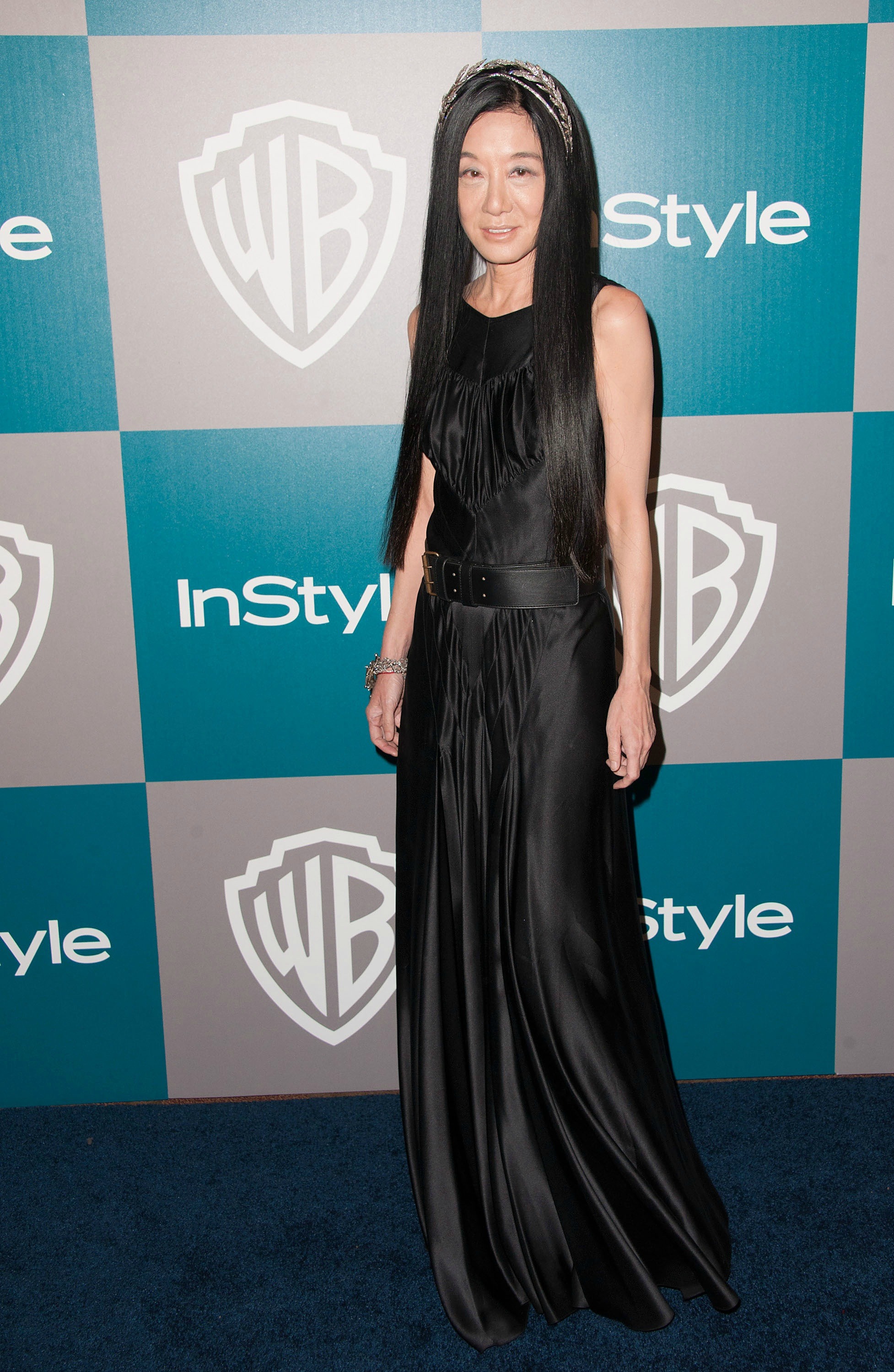 Many were shocked when Vera Wang’s Fall 2012 collection contained many black wedding dresses, but perhaps this was foreshadowing what was to come.

Wang and her husband of 23 years announced today, through her company, that they would be separating.

According to WWD, the couple married at The Pierre Hotel in 1989 when Wang was a designer for Ralph Lauren women’s accessories and at-home wear. Becker was a stock broker.

Just one year later Wang set out on her own.

The couple has two daughters, Cecilia and Josephine.

“Becker is known to have advised Wang closely as her business developed from an Upper East Side one-stop bridal shop into a global multimillion-dollar brand with a litany of licensed products,” said WWD. “While Becker has always had other business pursuits… he has also become more involved with the day-to-day operations at Vera Wang in recent years.”

Wang designed many celebrity dresses over the years and grew into one of the most prolific wedding dress designers of all time.

They continue by saying that Becker was largely responsible for Wang’s designs relating to the masses.

WWD said that there is a Wang “camp” and a Becker “camp” at the company, and there is no word on how the split will affect that dynamic.

“They will not let this impact the running of the company,” a friend of Wang’s told WWD. “They have worked too hard to build it up.”

For the queen of wedding dresses, the new life may change the direction of her designs, but it looks like the company will continue operating as usual.

Both Wang and Becker declined to say more about the split.