The 30-year-old actress tells In Style what she hopes for in the future, including starting a family with her future husband. 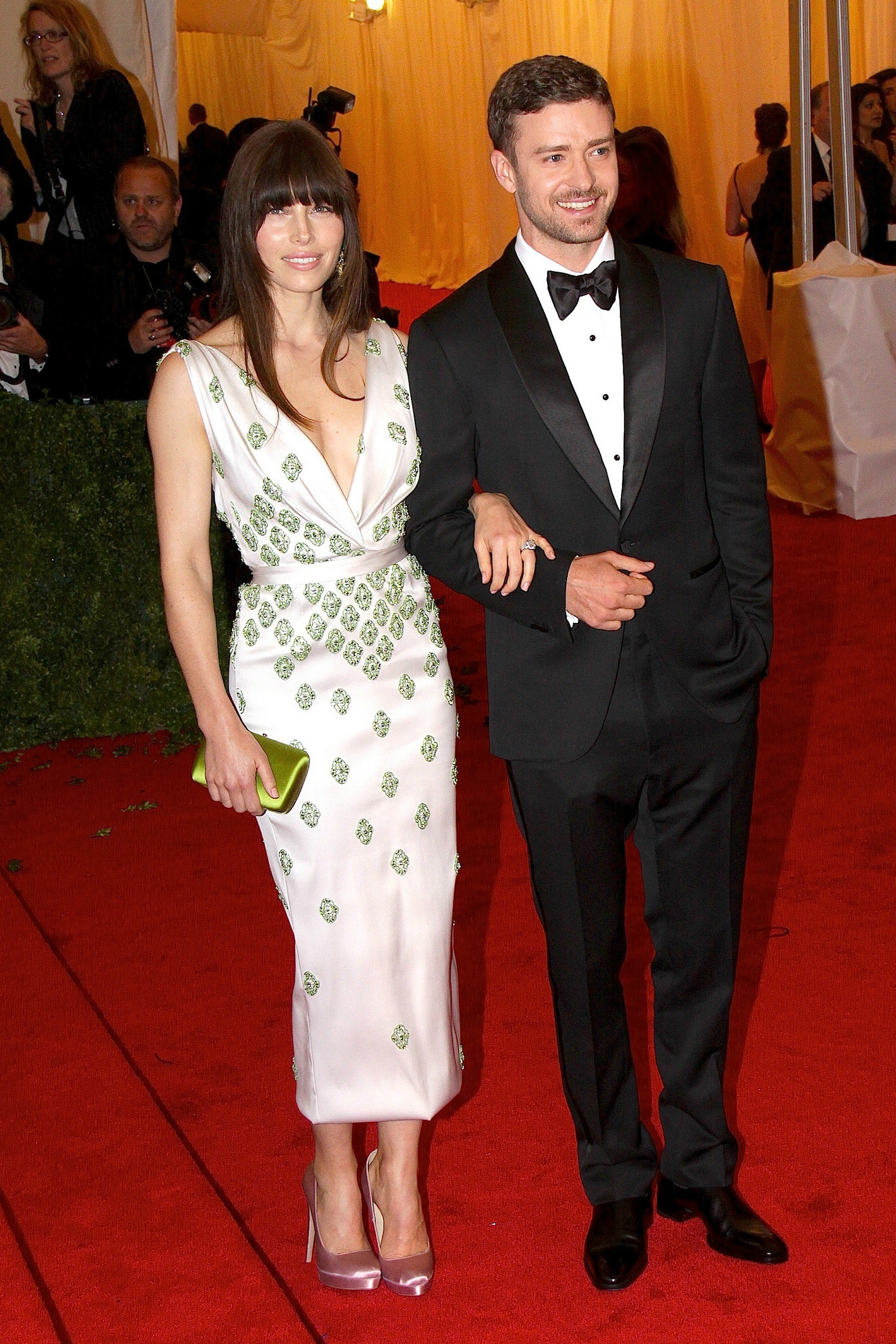 Jessica Biel is close to walking down the aisle with fiance Justin Timberlake (or so we assume, since they have not announced a date yet). But she is already thinking of the future.

Biel appears on the cover of the August issue of In Style, and dishes about she and Timberlake’s relationship, and even if there might be babies in the future for the couple.

While she said she is not thinking too far ahead about having kids, she has thought about what it would be like.

“I would like those future little people to have the experience that I had,” she told the magazine. “I love Colorado, I’ve always thought that could be a possibility for me.”

Biel didn’t get here all at once though. She talks about how much she has learned about relationships and that comes from learning about yourself.

“In my earlier experiences with relationships, I really was vulnerable to somebody else’s personality, hobbies and way of life,” Biel said. “But as I’ve gotten older, I’ve become proud of the traits that make me who I am.”

She has been with Timberlake for a little over four years, on and off, and after they are married she knows the trick to keeping a marriage alive.

“The best thing I learned from [my parents] is that you have to put your relationship first,” she said. “It is really easy to let that go by the wayside. It’s easy to say, ‘Hey. I’ll see you later. I love you.’ And you can’t do that.”

Even though the wedding date has not been set (not publicly anyways), the actress seems to admire her future husband. She said when it comes to style, he has better taste than she does.

“He is fearless in his choices and has a real eye for design,” she said to In Style, speaking about how he picked out her engagement ring without any help from her.

Biel will appear in two films in the next few months. Total Recall comes out Aug. 3 and The Tall Man will be out Sept. 5.

The issue of In Style will be out this Friday.