The famous filmmaker is going through old material and said even he is finding new information about the singer. 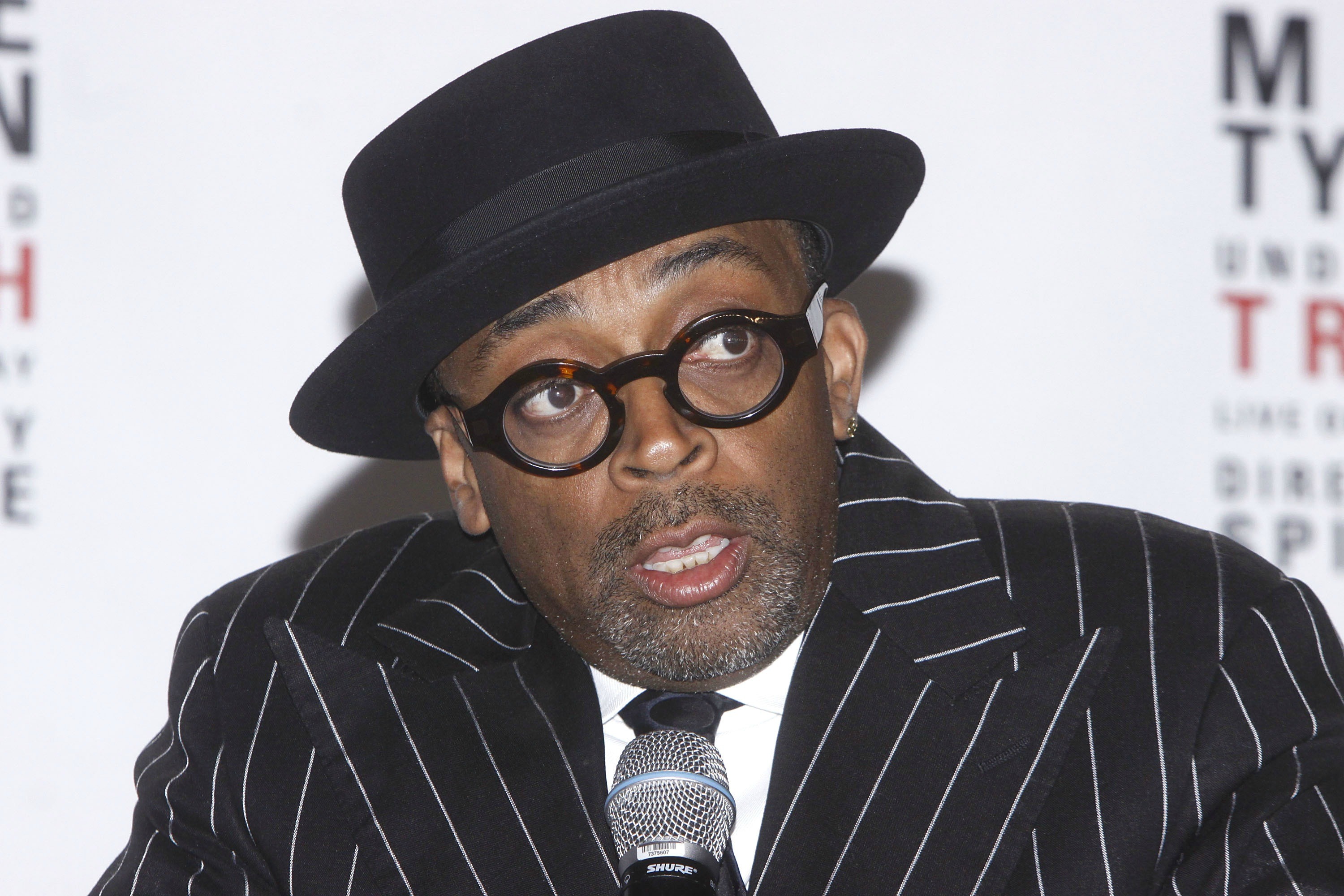 When Spike Lee announces he has a new project, people listen. But this time, his project will be a little different.

Lee is putting together a compilation of Michael Jackson during his Bad album.

Lee said he considered Jackson a friend, but even he is learning new things from the footage.

He said today that what he has found is a “treasure chest of findings,” according to the Hollywood Reporter.

“We have footage in this documentary that no one’s ever seen, stuff that Michael shot himself, behind-the-scenes stuff,” he said to the Hollywood Reporter. “We had complete access to the vaults of Michael Jackson.”

The information will be turned into a documentary, which is yet to be named. The album will be celebrating its 25th anniversary this year and it is set to be re-released on Sept. 18. The new album will include unreleased tracks and a DVD.

So far, it looks like the Lee project will be released separately from the album, and there is no set date yet.

The album was the follow-up to the hit album Thriller, and included songs like “Bad,” “Smooth Criminal” and others.

Lee said he wants to show Jackson’s personal side, including his sense of him, according to the Hollywood Reporter. But he also wants to show how important he was in the world of music.

“We really divided it into two things: Artists today who were influenced by Michael,” Lee said to the Hollywood Reporter. “And then people who worked side by side — musicians, songwriters, technicians, engineers, people at the label, who were all committed to Michael, to the follow-up to the biggest record of all time, which still is Thriller.”

Lee plans to hold his birthday party this year and it will be centered around the Bad album and the King of Pop himself.

48 mins ago
by Kay Snowden