Taylor Swift posts a vague message about stuff happening, but she’s not ready to leak the secret quite yet. 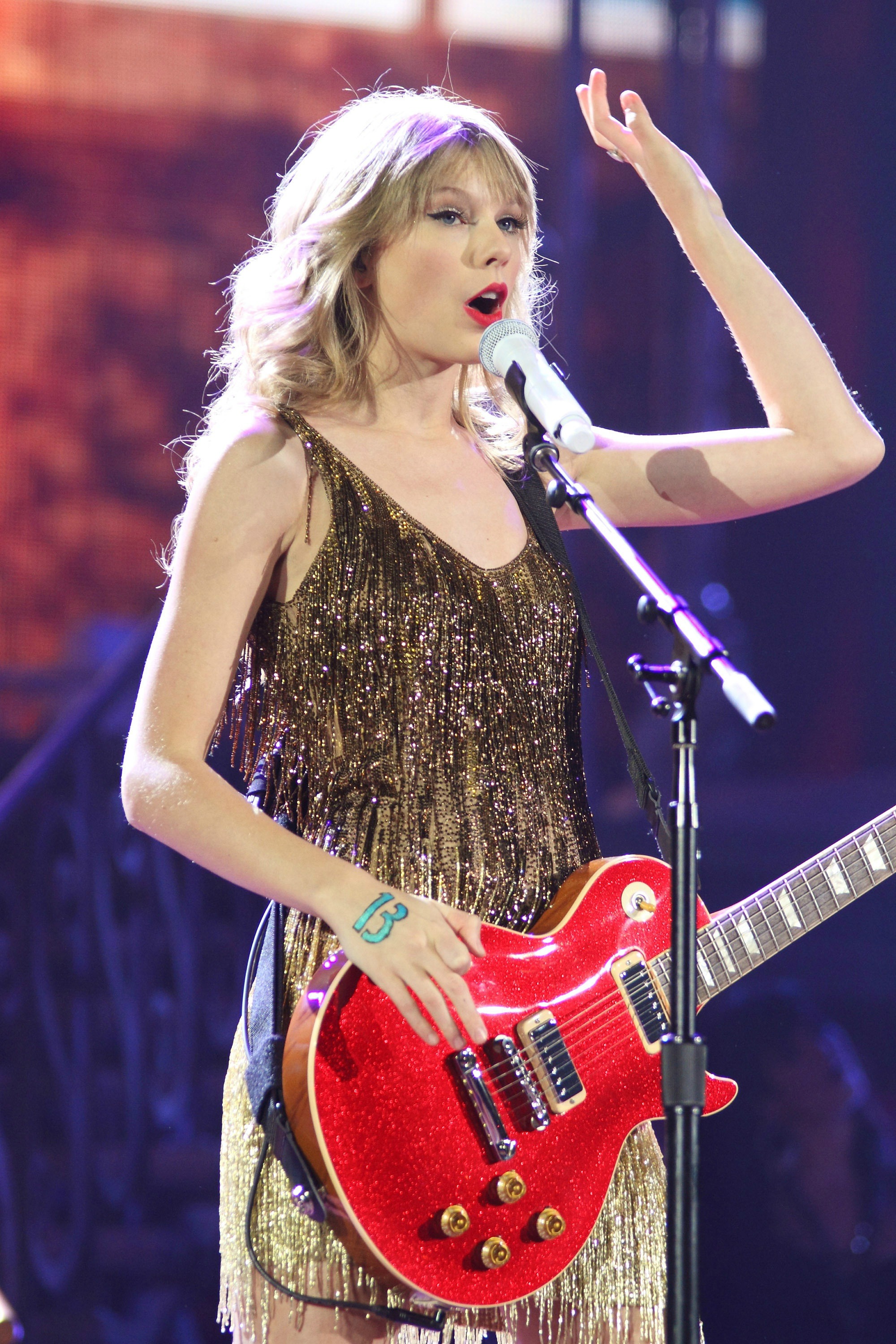 For Taylor Swift, things are about to happen. But exactly what that is, no one seems to know.

That comes straight from the singer’s mouth. Via Facebook, anyways.

Monday, she posted a very vague message about her future.

“I’m writing you from Nashville,” she said, “where I just sat in a big room with a lot of people and made a lot of decisions about a lot of things happening very soon.”

We may actually know more than we think.

“And as vague as that sentence was, I think you know what it means,” she continued.

But the vagueness of the message could mean anything. We do know Swift is working on a new album now, so she is probably not talking about the album itself.

On June 5, Swift tweeted “It’s been a wonderful week in the studio. I‘m so excited.”

So perhaps it has something to do with what’s on the album, or something else surrounding the album, such as a tour or collaboration.

“We do know Taylor co-wrote a song with Justin Bieber,” said E! News. “And while it didn’t make the cut for JB’s Believe album, his manager, Scooter Braun, told MTV News that ‘there’s another record they want to work on.'”

Swift was seen just last week in Massachusetts with the Kennedy clan, and rumors are that she’s dating Patrick Schwarzenegger, Arnold Schwarzenegger and Maria Shriver’s son.

But she’s obviously already back in Nashville and working on her career. Her last full length album, Speak Now, came out almost two years ago, so it seems to be about time for her to release a new one.

Since the post on Monday, she hasn’t commented further on the news.

“Stuff is about to happen,” she said in the message on Monday. “And I love you more than ever.”