With sexy Sofia Vergara’s boyfriend popping the question during a Mexican vacay this week, one of Hollywood’s hottest bachelorettes will soon head down the aisle. There are a few celeb couples, however, who should shelve the wedding talk in favor of a (super) extended engagement. 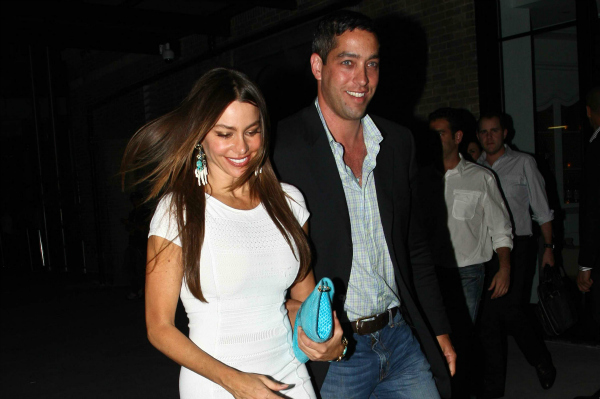 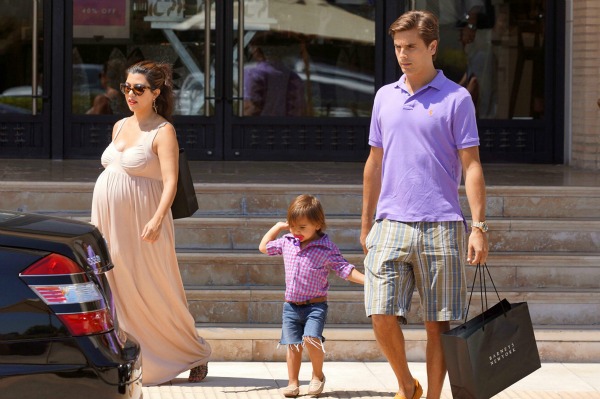 Kourtney may have been in a hurry to give son Mason a sister, but the reality TV star is in no rush to marry her baby daddy and become a Kardashian-Disick hyphenate. Scott has had plenty of years to prove he’s marriage material, but he seems far more focused on self-grooming than becoming the stuff grooms are made of. If these two last as long as perpetually dating darlings Goldie Hawn and Kurt Russell (whose courtship began in 1983, the year baby Scott made his debut), then maybe they should consider making it official. 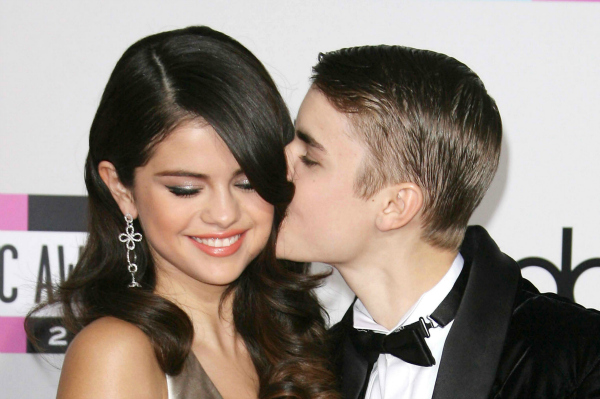 When the Biebs began canoodling with cutie-pants Selena Gomez, you could practically hear the ca-chink of tween and teenybopper hearts breaking all over the globe (or wait, that sound may have been the clatter of death threats sent to Selena by Beliebers). Although the baby-faced pair hasn’t been together long, young love is like a warp zone — everything moves at the speed of light when teenage hormones enter the picture. Before the Biebs sets wedding vows to song, the adorable duo should slow down… at least long enough for Justin to accomplish his goal of growing real facial hair. 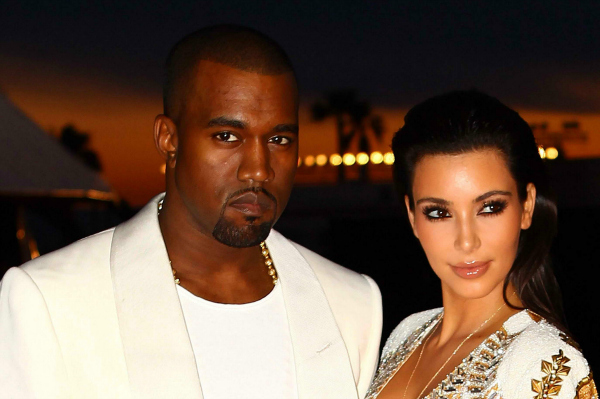 Let’s see… Kim Kardashian’s clandestine first marriage went down in flames, which she followed up with her ill-fated union to shadester Kris Humphries. Now Kimmie can’t seem to stay away from rap’s reigning bad boy, Kanye West. Perhaps her famed derriere is so darn round it possesses its own planetary pull, which in turn is drawn in by the gravitational force surrounding Kanye’s otherworldly ego (cue gigantic Kanye head orbiting Earth). Regardless, this relationship seems destined for a meteoric demise. 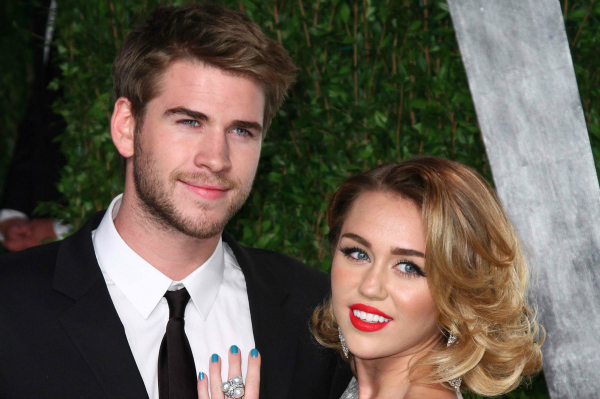 Before Miley Cyrus was a Page Six scandal-hopper, she resided in our hearts as the goofy, girly and wholesome Hannah Montana. But that sassy lass grew up — and sunk her sizable chompers into hunky Liam Hemsworth. Miley wasn’t exactly impressing anyone pre-engagement to the stud, thanks to racy pics and anorexia rumors. Could she be using the likable lug as a Band-Aid for all of her PR boo-boos? Liam should stall Miss Miley’s climb into Mrs-dom as long as possible, lest he walk away with an achy breaky heart. 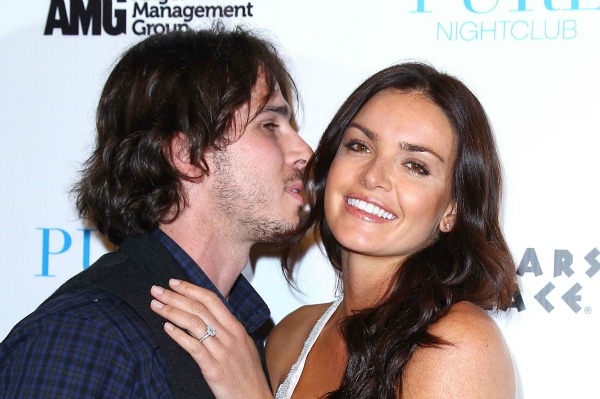 Is anyone still buying this? Bachelor Ben caught major heat when he offered his last rose — and a promise of marriage — to the contestant with claws, Courtney Robertson. Having celebrated the catty model’s July 5 birthday with a San Fran getaway, the couple continues to put on cutesy displays of affection for the camera. Still, we can’t shake the notion that these so-called genuine moments feel more rehearsed than The Bachelor host Chris Harrison’s rose ceremony shtick. 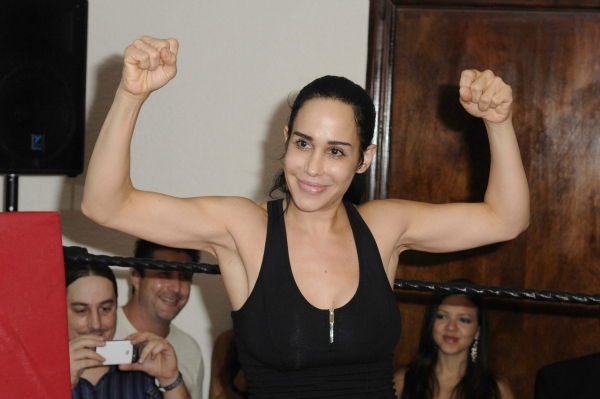 Celebrity dating can certainly seem like a circus, and there’s no doubt Hollywood romance has found its freak show in “Octomom” Nadya Suleman and amateur bodybuilder Frankie G. Was it Octo’s foray into adult film that caught the beefy 23-year old’s attention? Nah, Nadya claims they met in church. And that Frankie isn’t intimidated by her 14 children, which we suspect is the same number of self-tanner layers lacquered on his oddly Oompa-Loompa-hued epidermis.