After a man shows up dressed as Spears, she leaves during his audition. 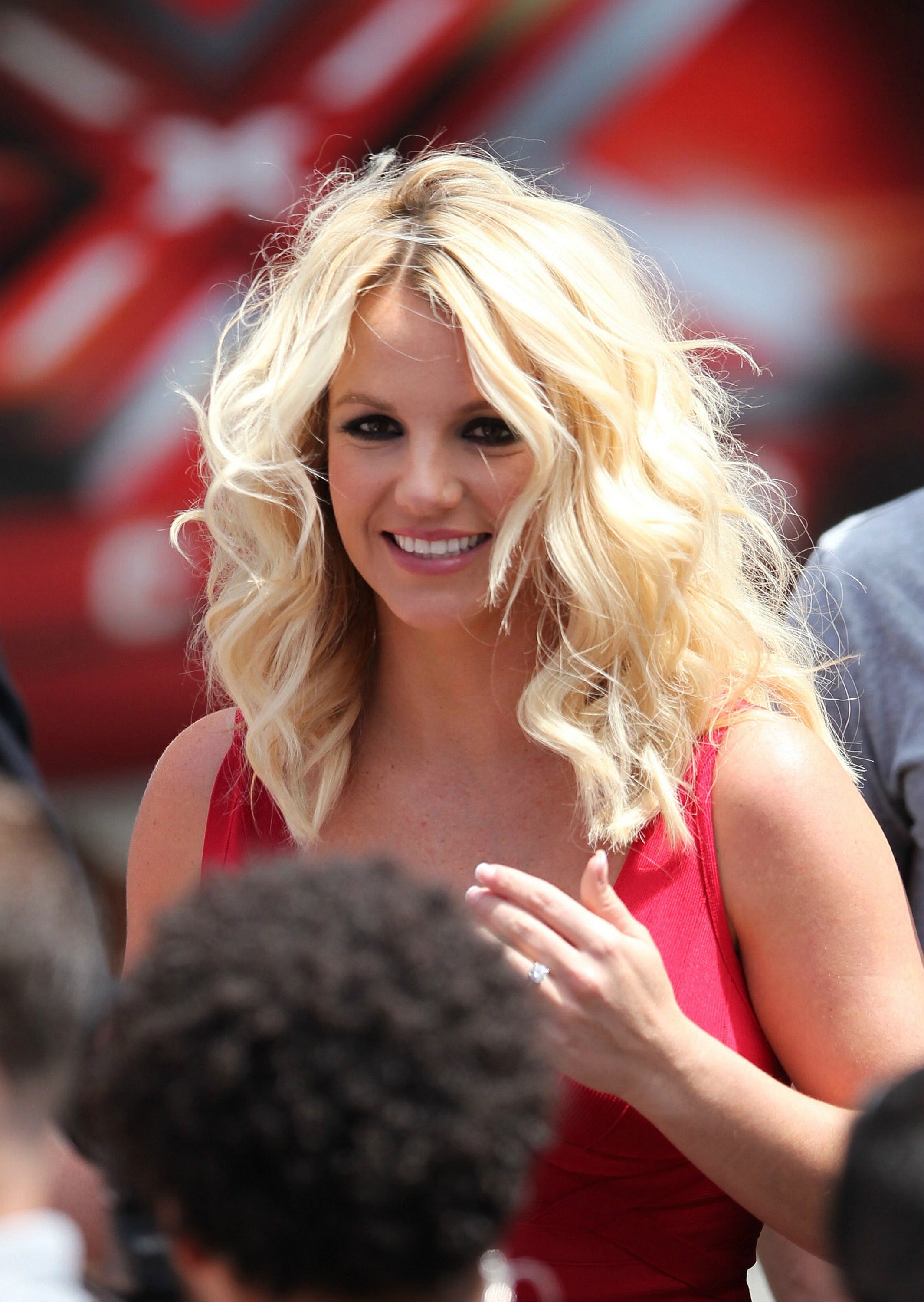 They say imitation is the finest form of flattery. But apparently if you’re Britney Spears, only good impressions are flattering.

According to People, Spears walked off the set of The X-Factor yesterday after a man dressed as the singer sang her song badly.

“During Monday’s auditions in Greensboro, North Carolina, Spears stormed off the set as a man, dressed partially as a woman, rocked through one of her hits, ‘(You Drive Me) Crazy,’” said People.

Spears apparently stayed through most of the audition, with her fellow judges looking like they felt sorry for her, until she finally got up and left.

“While Reid and Lovato followed the pop star off the set, Cowell stayed behind,” said People. “’I don’t think she quite understood your tribute,’ he told the singer, who wore cat glasses, a bedazzled jean jacket, boots and his hair tucked in a bun.“

If Spears was throwing a fit by leaving the set, it is the opposite of what Simon Cowell said about her earlier this month.

“It’s quite interesting because when someone has done what she’s done as she has with her career, and being such a public person, you kind of think she is going to be very confident, but in real life she’s shy,” he had said.

The singer didn’t mean any harm though. As many singing shows go, there are singers who just don’t know they can’t sing. And by the way the judges eventually treated him, it sounded like they knew he was really trying to sing a good rendition of Spears’s song.

“’I had to fight real hard to get here,’ the tearful singer told the judges,” said People, “adding that he was recently on welfare and nearly missed his X Factor call because he couldn’t afford his phone bill.”

It seems Spears eventually realized the man did not mean any harm and returned to the judges’ table to give her comments to the singer.

“I really respect the tribute,” Spears said when she returned. “It was really nice.”

The performance is one we are most likely going to see when the show returns for its season premiere on Sept. 12 on Fox.