Years after The Lord of the Rings trilogy was ended, The Hobbit is finally getting close to its release date. Some fans will get a preview this weekend. 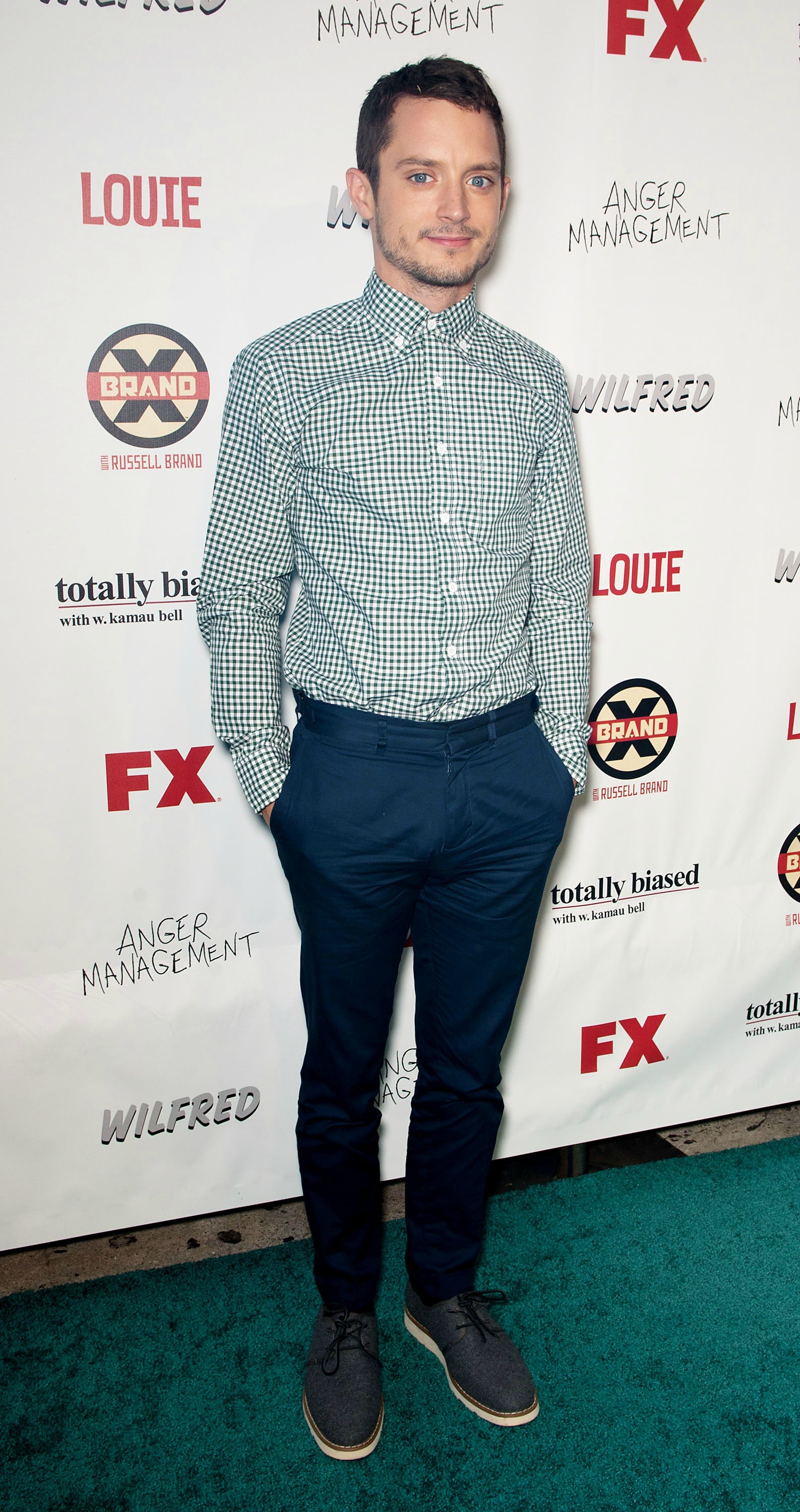 If there is one film fans have been holding their breath for, it may be The Hobbit.

Elijah Wood played the character (namely, Frodo) in the Lord of the Rings trilogy, but that series ended almost 10 years ago.

Wood is attending Comic-Con this week, and one of the most anticipated appearances will not be by Wood himself, but by previously unseen film footage from The Hobbit.

“Perhaps the greatest sense of anticipation this year is reserved for The Hobbit, a Warner Bros. film based on the novel by J.R.R. Tolkien that follows the trilogy of blockbuster films based on his Lord of the Rings book series,” said Reuters.

Wood appeared at Comic-Con one decade ago, according to Reuters, accompanying director Peter Jackson to the event to promote Lord of the Rings.

Another reason the footage is so anticipated because The Hobbit (the film, not the character) is expected to be a little more than expected.

“The scale of The Hobbit is larger, the anticipation is potentially greater, everything feels a little bit bigger,” Wood told Reuters. “For so long, people didn’t think there would be a Hobbit film, so the fact that there is finally, people have been anticipating this for a long time.”

Fans are also hobbit-crazy because of the secrecy surrounding the film. Besides a trailer released in December, very little has been released to the public.

“So far, details about The Hobbit have been kept under wraps,” said Reuters. “But the studio will finally show extended film clips and Jackson himself is expected to turn out to meet fans and answer questions.”

Comic-Con will be celebrating its 43rd anniversary this weekend, with other panels by movies like Total Recall and Iron Man 3.

The Hobbit is set to be released in December.