The band has even said the album idea may be turned into a movie later on. 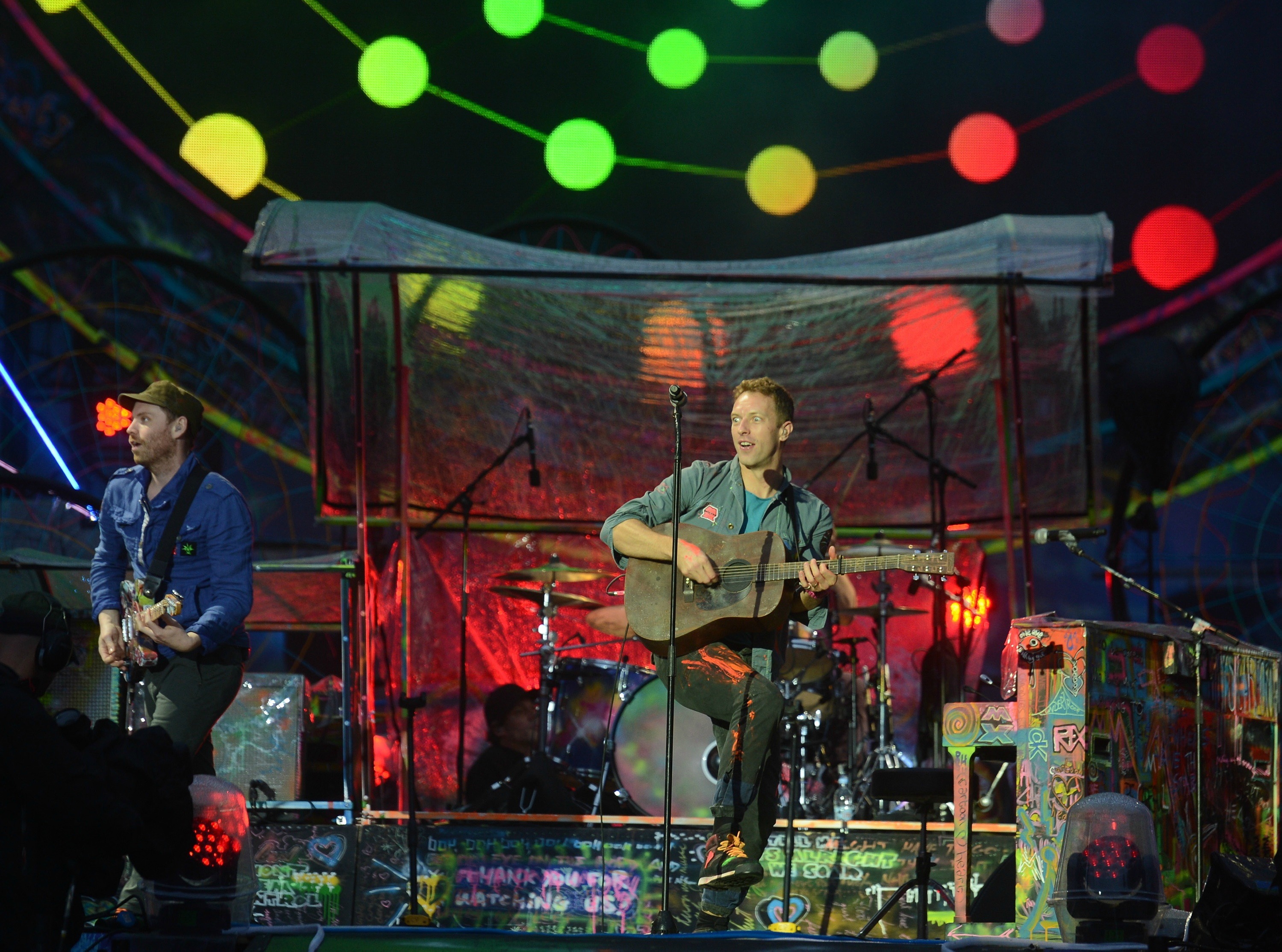 According to Stereogum, Coldplay is stepping outside the medium of music and trying something new.

Their most recent album, Mylo Xyloto, was released in October 2011. But instead of moving on to the next album, they have decided to expand upon this one. This time in the form of a comic book.

Mark Osborne, an Academy-Award nominated director (for Kung Fu Panda), has signed on for the project.

“3 years ago we had an idea with our friend Mark Osborne about a character called Mylo Xyloto (“xylo” as in xylophone, “to” as in toe),” the band said in a statement. “Gradually Mylo’s story and universe came together and this ended up providing the backdrop for the album and tour.”

The band continues by explaining exactly what the story means to them and how they plan to bring it to even more fans.

“Now we’re proud to announce that early next year the story’s going to come out as a 6-part comic and to kick things off Mark’s going to be holding a panel at Comic-Con in San Diego this week,” they said. “So if you’re there you can ask him ‘who’s major minus?’ and ‘what the hell’s the hypnofeed all about?’ We hope you like it. It was fun making it. Love Coldplay.”

According to Stereogum, after the first episode of the six-part series is released at Comic-Con this week, the next one will be released in 2013.

There will also be a panel at Comic-Con for the comic book, although Stereogum reports the band members will not be in attendance. The panel will reportedly be made up of the comic book’s creators.

Stereogum also reports that the story may eventually be made into a feature film, but with five parts of the series yet to be released, that goal may be a long way off.

Comic-Con begins Thursday night in San Diego and will wrap up on July 15.