Lionsgate Films has booked the same weekend from 2013 to 2015 for the next three movies in The Hunger Games series. 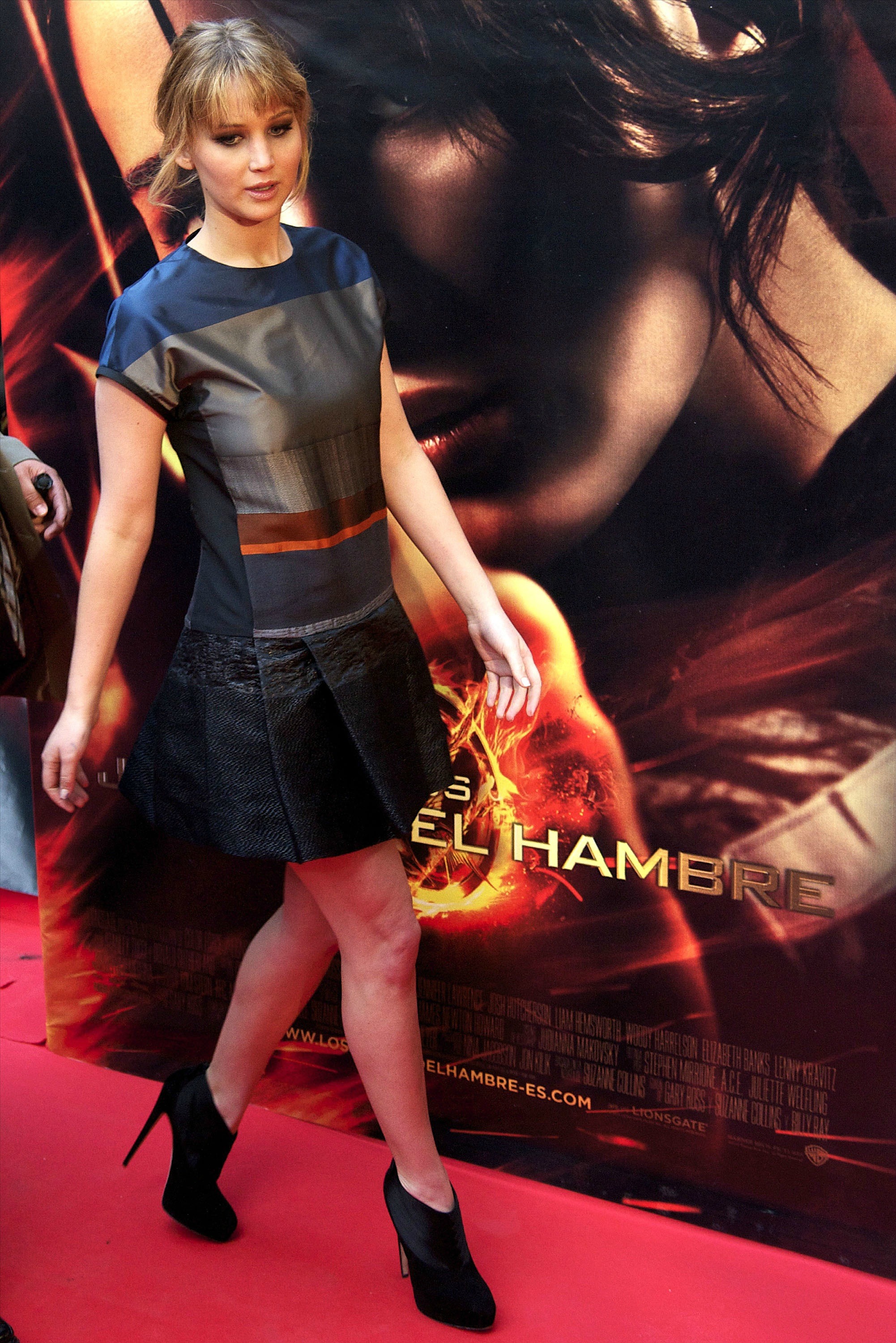 Lionsgate Films has a lot of faith in The Hunger Games movies. And they should. The first movie was released in March and went on to sell almost $700 million worldwide.

Also, as of April, the books in the trilogy have sold a total of 26 million books worldwide, according to Publisher’s Weekly.

Even though the books are contained in a trilogy, the movies will be expanded to four movies. The first film, The Hunger Games was released this year. The next three movies already have release dates, something rare for a studio to announce.

The reason for the early announcement is that the studio wants to release the films annually, starting in 2013.

The next movie, Catching Fire has not even begun production, which is slated to start in September.

Yesterday the studio announced that Philip Seymour Hoffman has been added to the film’s cast, an early step in a movie’s production. Making it even more bizarre the studio has announced the release dates already.

The release dates are important for the studio. It not only reserves the dates so other studios decide if they want to compete with the films, but the dates are also the weekend before Thanksgiving, an important weekend for movie releases.

The break in a year and a half between the first films is also important because the final Twilight film will come out this year, probably The Hunger Games’ biggest competitor, according to the NY Daily News.

If there are any other competitors to appear in the near future, Lionsgate is betting they will not want to compete with the same weekend.