After starring in what could be called two box-office failures this year, Kitsch needs Savages to succeed. After five years on Friday Night Lights, this is a new world for him. 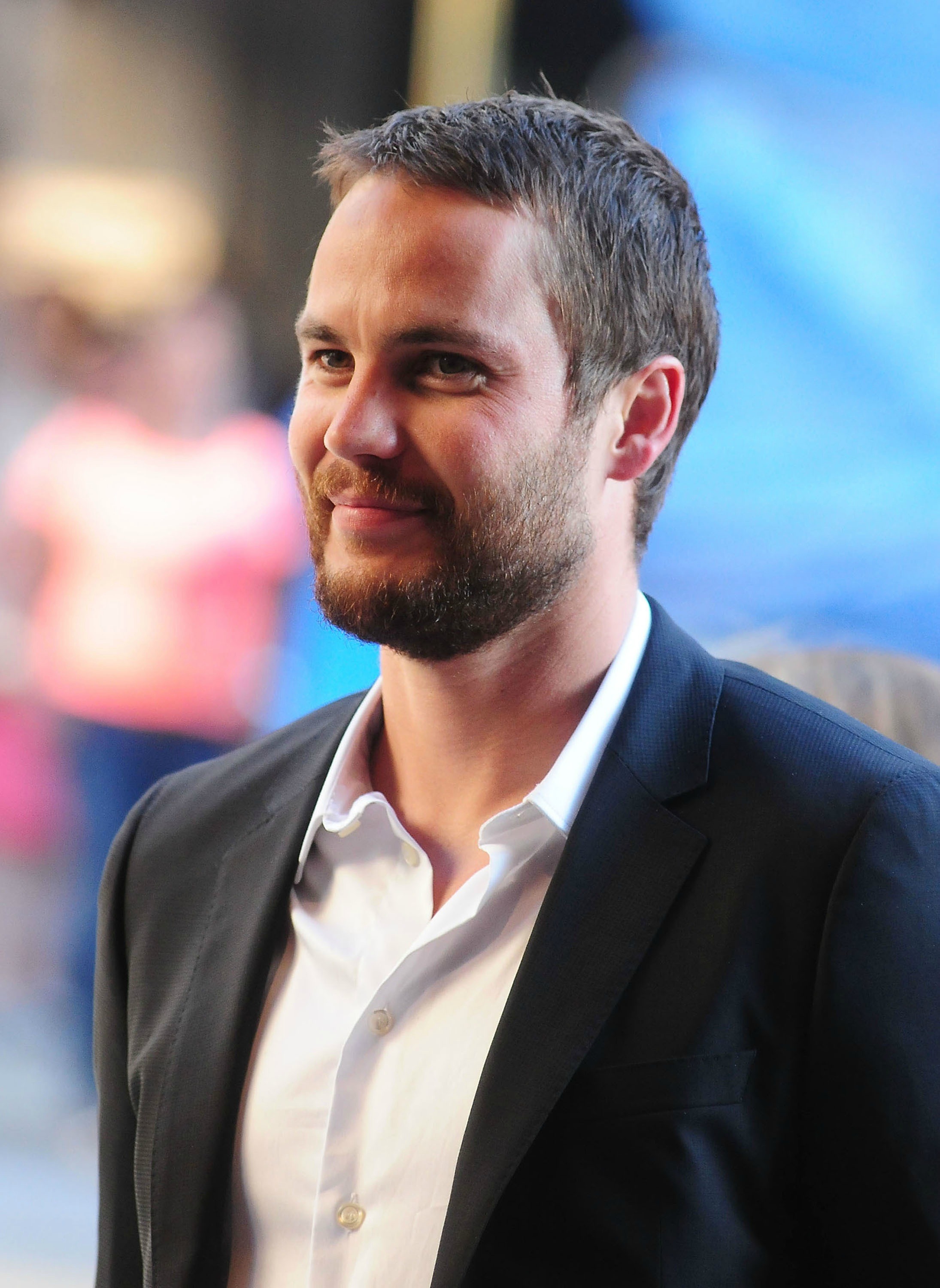 Third time is hopefully a charm for Taylor Kitsch.

After five years on Friday Night Lights, and a few movies under his belt, 2012 seemed to be the year he was going to become a movie star.

He starred in John Carter, a big-budget Disney film released earlier this year. The film was considered a flop. According to Yahoo! the film lost up to $70 million.

“It probably didn’t help that he had to act in front of green screens for the majority of John Carter,” said Jeff Bock, exhibitor relations box office analyst. “The physique, the look and the potential is there for Kitsch, but he needs to prove he can really dive into a character that isn’t one-dimensional; small but juicy roles would be a step in the right direction.”

Kitsch also starred in this year’s Battleship. The big-budget film cost $209 million, and brought in a little over $300 million worldwide.

“But that likely doesn’t cover marketing costs, so it’s hard to say whether the film made any money at all,” said Yahoo!

Kitsch’s newest movie, Savages, opened last weekend as the number four movie in the country. The film brought in just a little over $16 million, according to Yahoo, but cost $45 million to make.

It is not looking good for Kitsch’s third chance this year, as the studio must recoup far over the $45 million in order to gain back their money.

But to be fair, the actor may not be bad luck; it may simply be his choice of roles. Either way, it may not matter for his chances of being hired in the future.

“There is no doubt that a studio would think twice about casting him as a lead after the poor performances of both Battleship and John Carter,” said Bock. “He might still be on the list, but pretty far down, and certainly not the A-list.”