The producers will have to tone it up quite a bit to help translate the fastest selling paperback of all time into a movie. 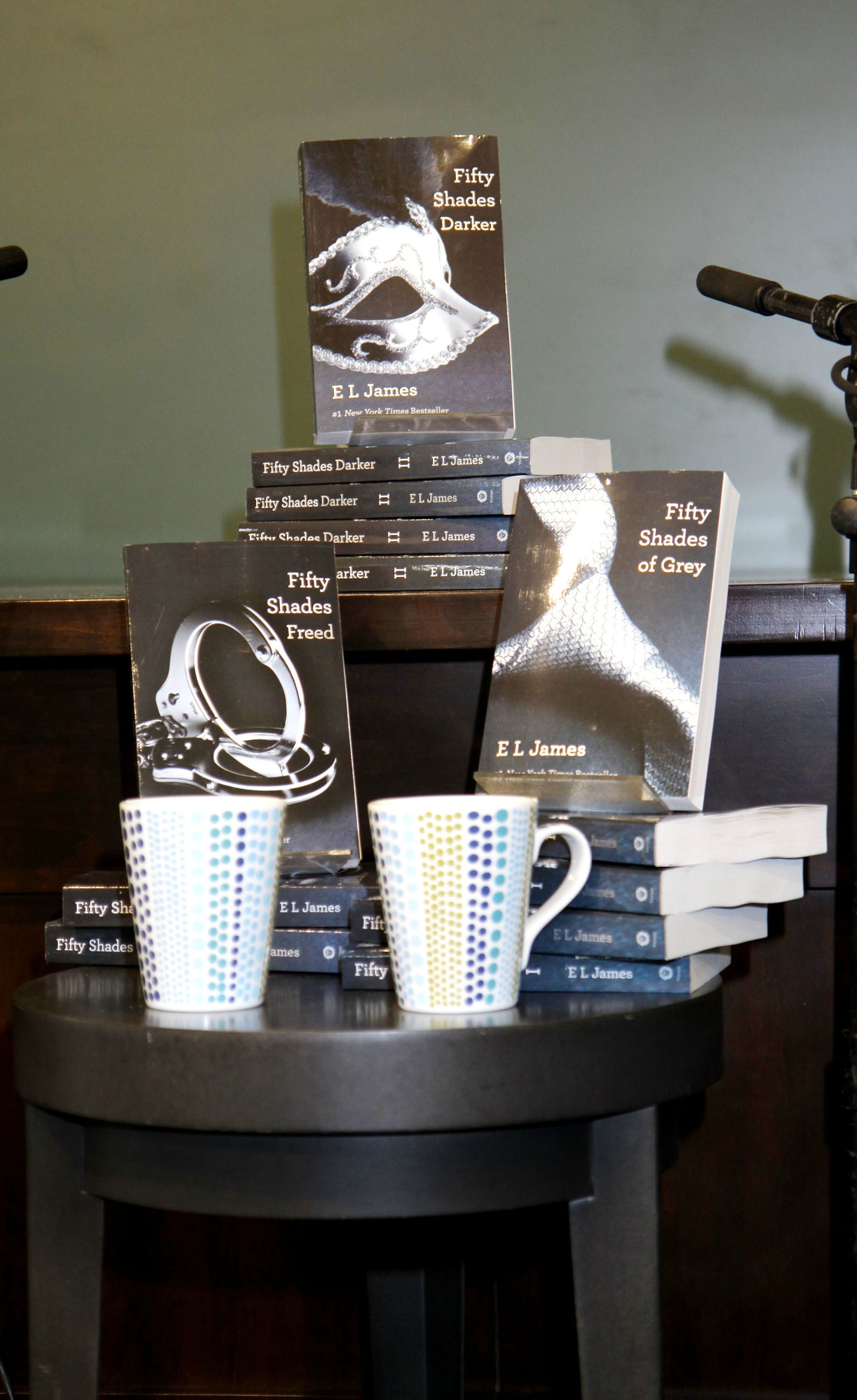 According to the New York Daily News, two of the producers behind The Social Network have signed on to help produce the movie for the book Fifty Shades of Grey.

Universal announced today that producers Michael DeLuca and Dana Brunetti are going to produce not only the movie, but also the other two books of the trilogy when they are turned into movies.

“At its core, Fifty Shades of Grey is a complex love story, requiring a delicate and sophisticated hand to bring it to the big screen,” Universal co-chair Donna Langley told the New York Daily News. “Mike and Dana’s credits more than exemplify what we need in creative partners, and we’re glad to have them as part of our team.”

The book has become the fastest-selling paperback of all time, selling one million copies in just 11 weeks. The Da Vinci Code had the previous record, having sold its first million in 36 weeks.

The paper said author E.L. James had a part in choosing the producers for the movie. She felt both had an understanding of the story, as well as its characters.

While any book that is rumored to be turned into an NC-17 movie may seem like a risk, the popularity of Fifty Shades of Grey made the bidding war an obvious and rewarding war to wage.