After years of trying to get the project started, Sony is finally making big moves to finally start filming Ghostbusters 3. 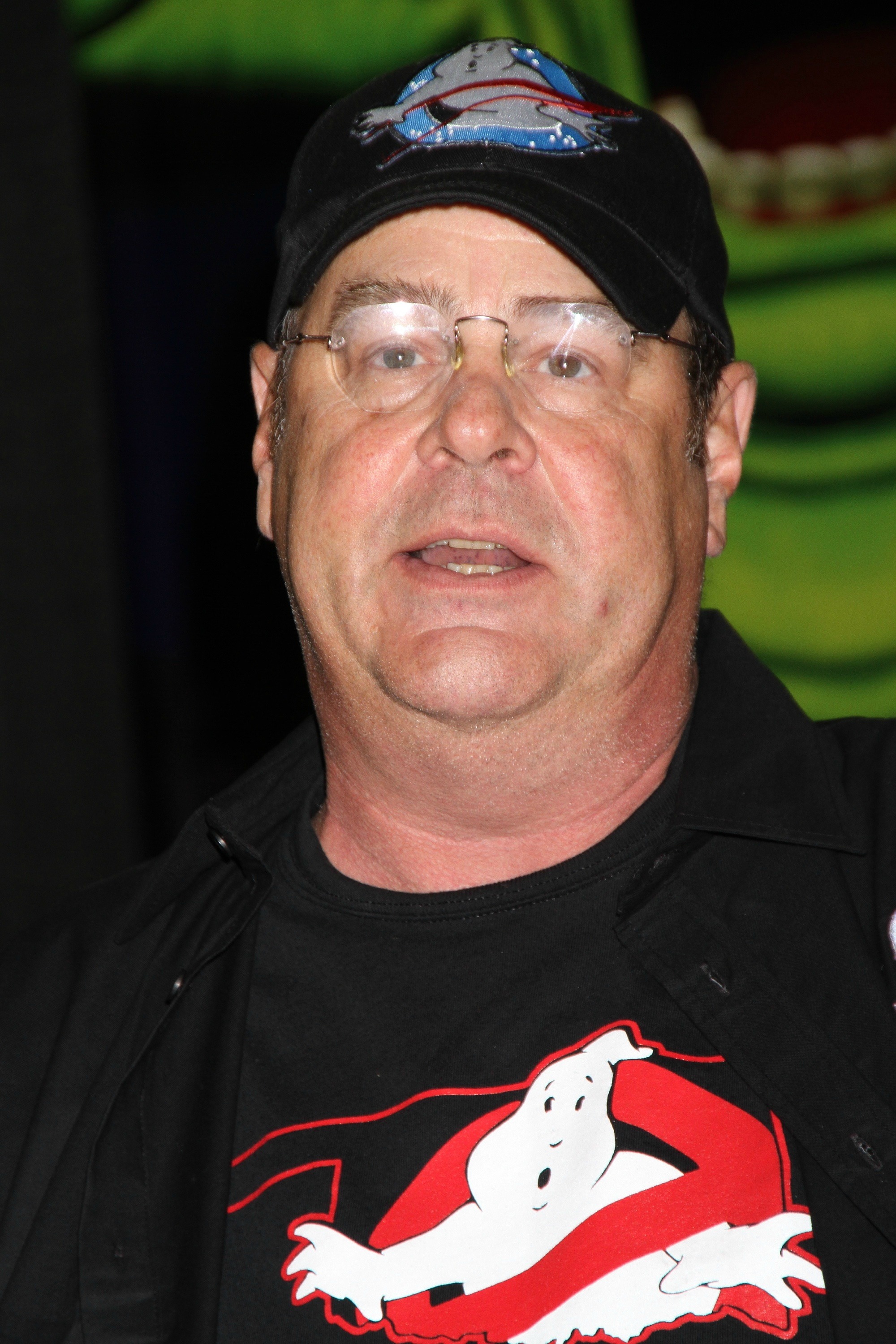 Rumors of a third Ghostbusters movie have been around for a while, but it looks like the movie may be an actual possibility.

Variety is reporting that Sony Pictures has finally hired a writer for the project.

Etan Cohen is that man. Cohen previously wrote Men in Black 3, Tropic Thunder and Idiocracy. He also made his directorial debut in Boy Scouts vs. Zombies.

“The Office scribes Lee Eisenberg and Gene Stupnitsky were hired in September 2008 to revive the blockbuster franchise that started in 1984 with Ivan Reitman’s Ghostbusters,” said Variety. “At the time, the supernatural action-comedy was Columbia Pictures’ highest-grossing film ever, until it was beaten by Men in Black and then Spider-Man.”

According to the story, original cast members Harold Ramis, Dan Aykroyd, Ernie Hudson and Bill Murray will probably be “passing the torch” to a new generation.

There have long been rumors that Bill Murray is the one who did not want to see a third Ghostbusters movie. Back in December, the National Enquirer said he shredded his script and sent it to Harold Ramis. But there has been no proof of that.

“Sony has been wanting to make more money off the Ghostbusters franchise for years now without a movie actually materializing,” said Cinemablend, “so it’s hard to know it[sic] Cohen’s hiring even makes it that much more likely the third Ghostbusters will ever exist.”

A script never materialized publicly when Eisenberg and Stupnitsky were hired, so this is the first big step that indicates a movie may actually materialize.

If a script it written, the next step will be getting all the actors on board, a task that may be more difficult than writing a new story.

But for Sony, the hiring of Cohen could be the first big attempt to show that they really want a Ghostbusters 3. For all fans waiting for the movie, this could be a good sign.