California investigators just changed the official cause of death on Natalie Wood’s 1981 death certificate from accidental to “undetermined.” Does this mean they think Robert Wagner had something to do with it? 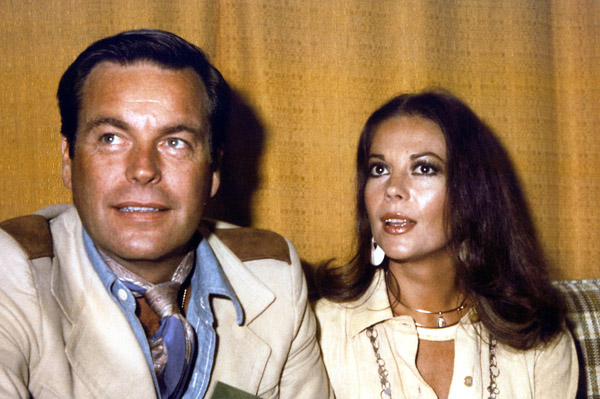 Will we ever really know what happened to actress Natalie Wood on the night she died? Her 1982 death — classified at the time as an accidental drowning off the coast of Catalina Island, California — has now been declared “undetermined,” meaning that officials aren’t exactly sure how she died.

But, does it mean she was murdered?

Not so fast: Law enforcement officials say that her cause of death should have been listed as “undetermined” the whole time, according to TMZ. However, L.A. County Coroner Thomas Noguchi, the coroner on duty at the time of her death, didn’t account for the bruising on her body — the black and blue marks weren’t consistent with a fall from the boat, according to TMZ.

As for then-husband Robert Wagner? He’s not considered a suspect — and the case will likely stay cold unless some earth shattering new evidence comes forward. The likelihood of that happening 31 years after her death? Not very good. Though Wagner — or any other suspect — could still be charged because California has no statute of limitations on “willful, deliberate and premeditated” murder.

In his 2008 memoir, Wagner blamed himself for her death.

“Did I blame myself? If I had been there, I could have done something. But I wasn’t there. I didn’t see her.”

The captain of the boat also took some of the blame.

“I made mistakes by not telling the honest truth in a police report.”