With all the buzz about Scientology and its role in TomKat’s quickie divorce, it should be no surprise the blogosphere dredged up a widely reported 2007 interview with Jerry Seinfeld recently. Not only did the funnyman admit to taking a few Sci courses, but he said the communication studies actually helped him be funnier.

Other very big names had their 15 minutes “in.” They just don’t advertise it… and for good reason, given that the details emerging about Scientology seem to get weirder and more terrifying all the time. 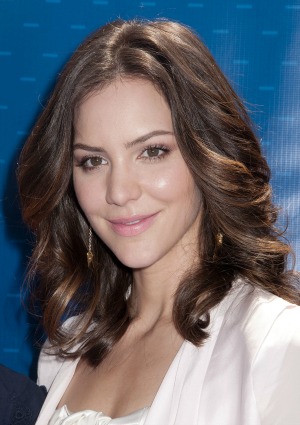 The Smash star who first became a household name on American Idol told Salon.com in 2007: “I took a couple of courses. It was really all about a guy.”

“You know, guys and girls can do that to our lives and make us think we’re into something that we’re not,” she continued.

It’s been widely reported on Scientology insider sites that McPhee completed an introductory detox service called the “purification rundown.” The practice has been criticized for its potentially deadly combination of large doses of Niacin and five-hour stints in a sauna.

The late, great Dirty Dancing star told the St. Petersburg Times (now Tampa Bay Times) in the late 1980s that he flirted with Scientology following his father’s death at the age of 57.

“I’ve always felt there was something different in there (my personality), but I was scared to look for fear I wouldn’t find anything,” Swayze said. “That’s the reason I got into Buddhism… was into therapy, into Scientology, into Transcendental Meditation. I was trying to support that side of myself.”

Apparently, Swayze didn’t find what he was looking for as it’s been widely reported he opted out of the “religion” a short time later. 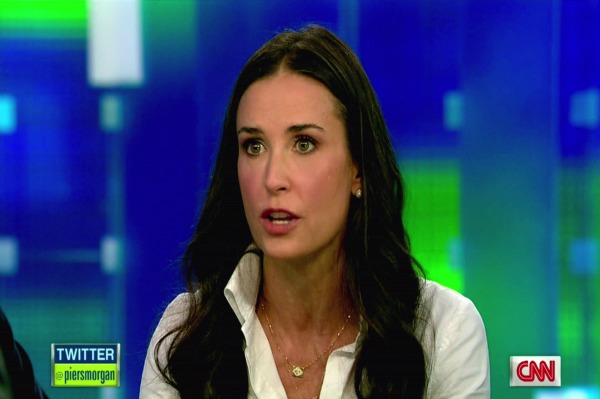 Scientology insiders have reported Swayze’s Ghost co-star was “heavily courted” by the church through the years, and has been seen leaving Scientology’s “Celebrity Center” in L.A.

Apparently, Moore’s ex, Bruce Willis, wanted their kids to have nothing to do with Scientology. He allegedly lured the troubled actress away from the religion.

More recently, tongues were wagging that Moore may have been back in the fold, following the breakup of her marriage to Ashton Kutcher. The former Ms. Kutcher was said to be heavily recruited by Kelly Preston and Lisa Marie Presley. It’s speculated that Presley is out of the church now, and did not leave quietly, with many Scientology-watchers claiming her latest album contains lyrics that are obviously a big middle-finger to the church. 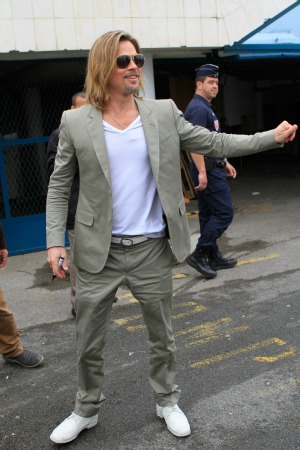 Contrary to recent reports that Angie-Jo’s alleged “cousin” was trying to “save” the couple from joining Scientology, the A-lister really did have a run-in with the religion.

You may not remember it, but Pitt dated actress and rocker Juliette Lewis back in the 1990s. Lewis reportedly remains an ardent Scientologist, and it was through her that the star was introduced to the movement’s practices.

His flirtation with Scientology came to the surface in more recent years, when a former high-ranking church official, Amy Scobee, wrote about Pitt’s experience with the religion in her 2010 book, Scientology — Abuse at the Top.

She contends that from 1991 to 1993, Pitt completed two courses at the church’s Celebrity Center, including “Human Evaluation.”

“In the end, Brad didn’t think it was for him and he and Juliette broke up,” Scobee said, adding, “He was high on the church president’s list of stars they felt could be ‘recovered.‘“