Allen just had a baby only eight months ago, but according to multiple sources she has another one on the way. The news comes just weeks after announcing her return to music. 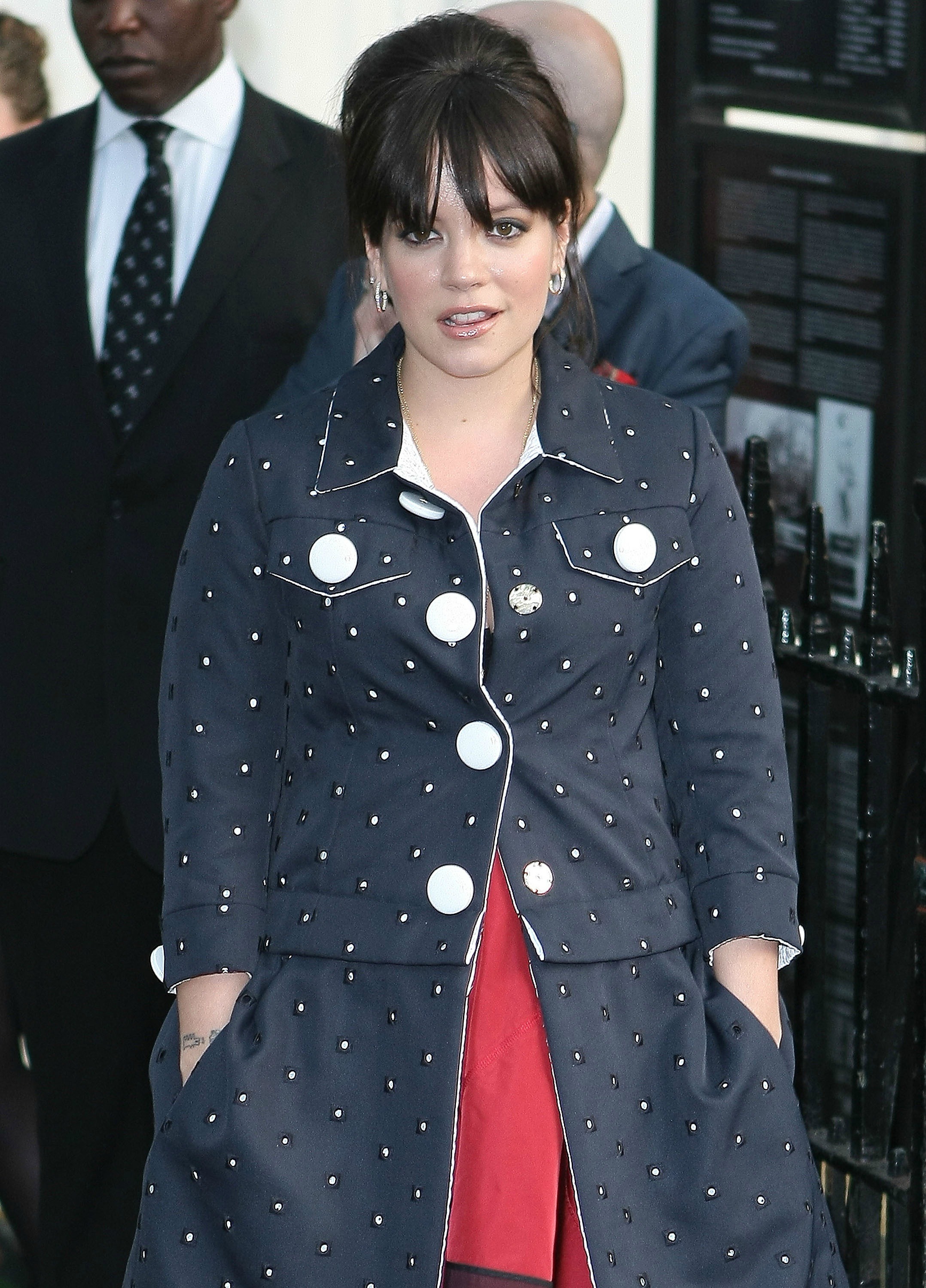 British singer Lily Allen is expecting another child, according to a British tabloid.

Allen and her husband Sam Cooper had a child just last November. But according to the Mirror, they have a new child due in December.

“Lily has started telling her friends and everybody in her close circle is so excited for her,” a source told the magazine. “It was a surprise but Lily and Sam are thrilled. The pair of them have loved every minute of ­parenthood so far and wanted to expand their brood quickly. So it’s great timing.”

Cooper and Allen welcomed Ethel Mary in November. The singer had had two miscarriages previously.

Allen has not commented on the pregnancy news yet, but media is already talking about how this may affect her singing career in the next few years.

Allen performed with Professor Green during a June 30 concert, announcing her return to music.

She had taken a hiatus after her daughter was born because she wanted to spend more time with her.

Earlier this summer, a music editor wrote about another singer’s return to music, and Allen responded to him on Twitter.

“You will be pleased to know that I am currently in the f**king studio with @GregKurstin so SHUT UP PETER!” she wrote to PopJustice editor Peter Robinson, according to MTV.

“Allen has previously worked with Kurstin when he produced and co-wrote her ’08 hit ‘The Fear,’” said MTV. “More recently he co-wrote and produced Kelly Clarkson’s hit ‘Stronger,’ which has gone on to become the biggest hit ever for an American Idol alum.”

Allen has also been busy writing songs for the Bridget Jones’ Diary musical that is going to hit London’s version of Broadway, later this year.

The Mirror said Allen was surprised no one has noticed her baby bump yet, but as she would only be three months along, if she doesn’t make the announcement soon we may be left wondering for at least a few more months.