After the first movie became the third highest-grossing movie of all time, Disney is ready to do whatever they can for Avengers 2. 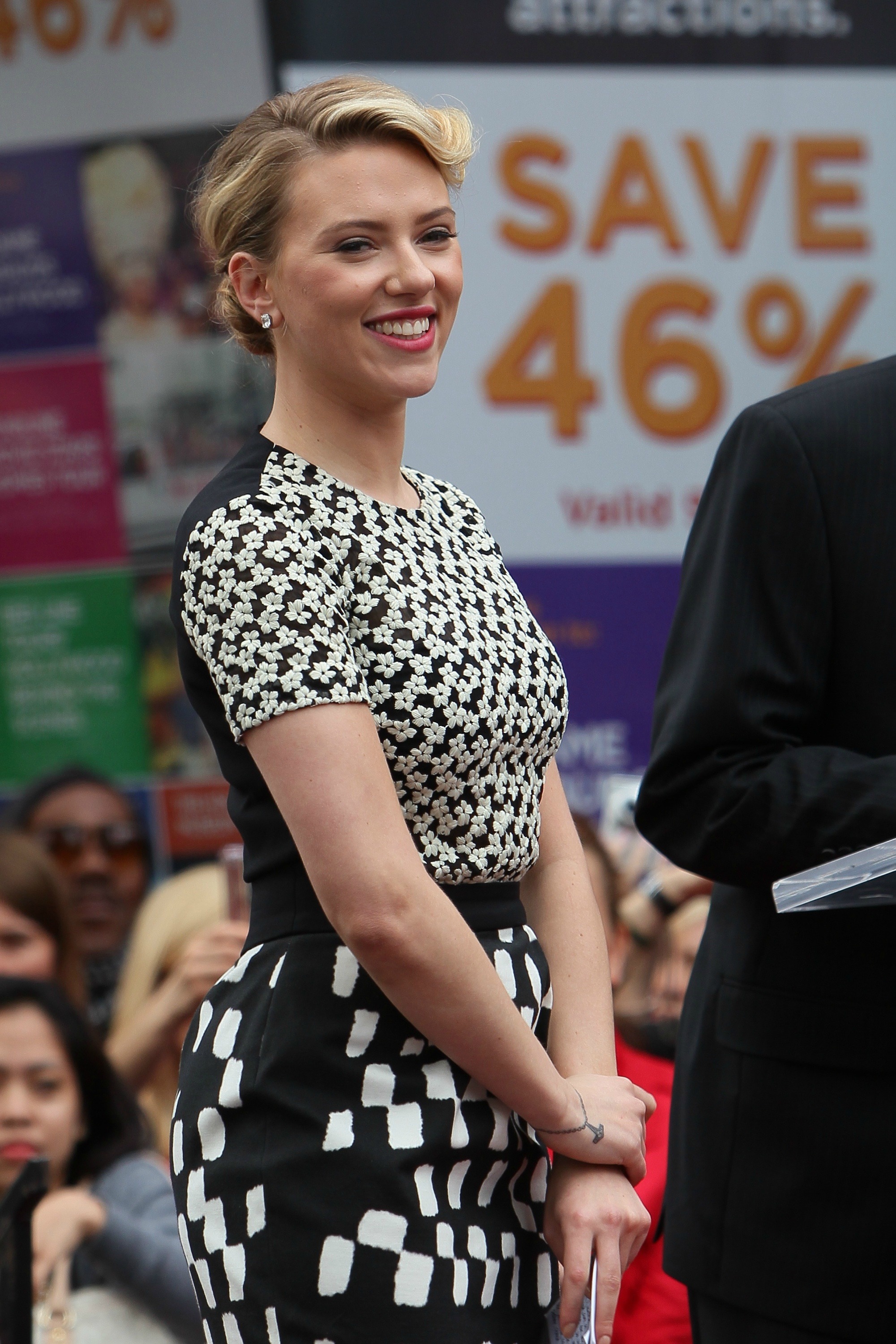 Scarlett Johansson didn’t even make Forbes list of Top 10 Highest Paid Actresses this year, but chances are she will be at the top next year.

The New York Post is reporting that Johansson has been offered a record $20 million to reprise her Avengers role in the sequel.

“Superheroes are all the rage in Tinseltown nowadays, as The Amazing Spider-Man climbed to the top of the box office this weekend with $65 million in ticket sales,” said the New York Post. “It has raked in $140 million since opening Wednesday.”

Angelina Jolie holds the current record. She was paid $19 million for the 2010 film The Tourist, a film that is considered to have been very unsuccessful. The film ended up bringing in $278 million worldwide, said the Huffington Post.

The investment into Johansson may very well be warranted. As of June 3, The Avengers had brought in $1.355 billion worldwide, making it the third highest-selling film worldwide of all time. The Huffington Post reports that Harry Potter and the Deathly Hallows and The Dark Knight were surpassed in June by the superhero movie.

Two James Cameron films, Titanic and Avatar, are the only two films that have sold more worldwide, taking in $2.185 billion and $2.782 billion, respectively.

Kristen Stewart, this year’s highest paid actress, only received around $12.5 million for the final Twilight films, which was the same as her two co-stars. As the series winds down, the actress may not be able to ask for as much.

Cameron Diaz, who was behind only Stewart, only earned $34 for three different movies.

The Avengers 2 has been confirmed by Disney, but with other superhero movies in the works, they have not announced a release date. It’s possible they will release Iron Man 3, Thor 2 and Captain America 2 before the second Avengers. According to IFC, the film will most likely come out in 2015.