The annual festival is put on by Clear Channel Radio, the company where Ryan Seacrest got his start. He made the announcement this morning. 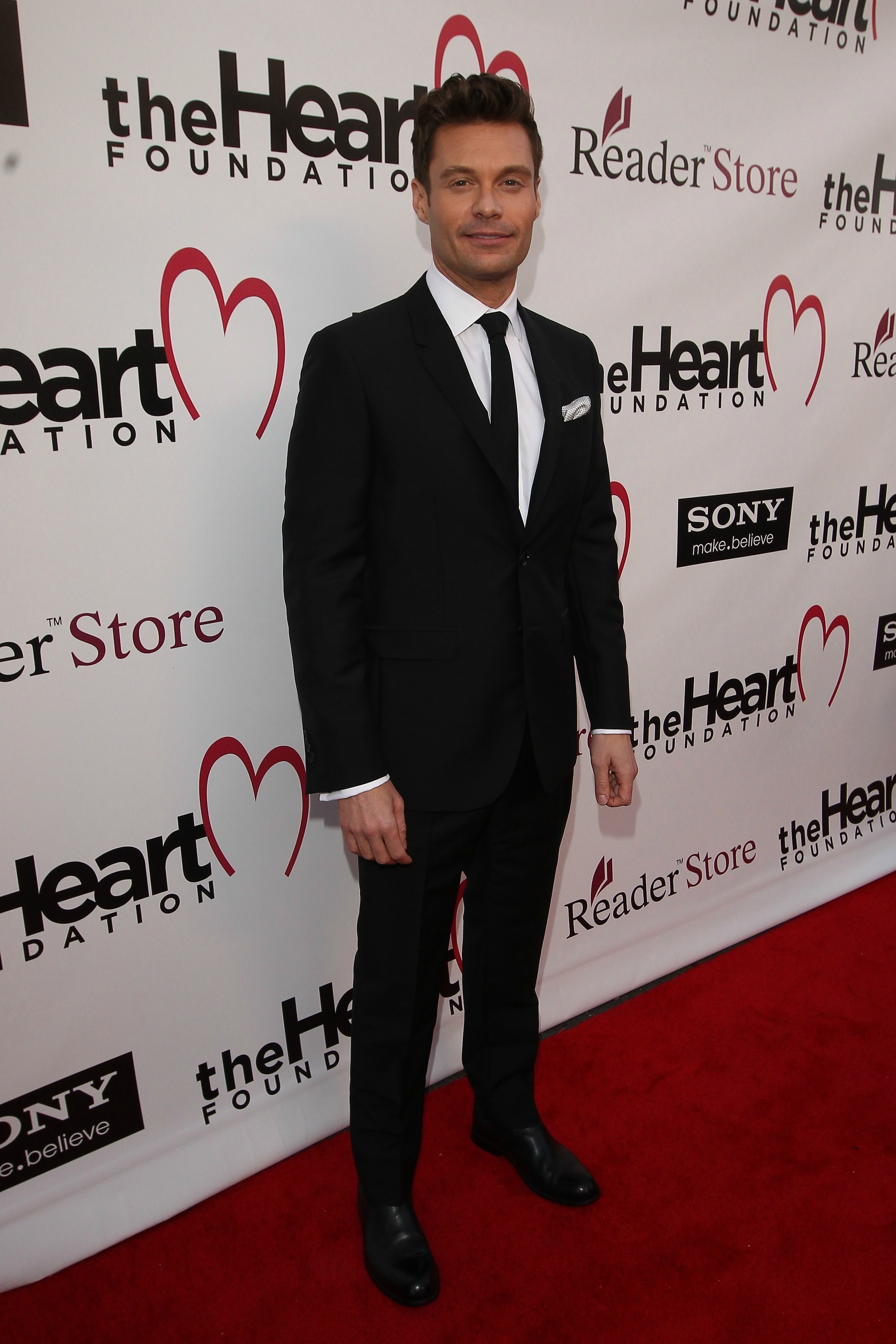 Clear Channel has announced the lineup for their annual iHeartRadio Festival, and my, is it ever a lineup.

“There’s nothing more amazing than the sound of a screaming crowd,” Taylor Swift told AllAccess. “Unfortunately last year, I couldn’t be a part of the… festival because I was on tour, and I just thought, next year, I’m saving the date.”

“Music is the lifeblood of so much of what we do at Clear Channel, and our listeners are the reason for everything we do. We’re focused on making the iHeart Radio Music Festival an experience that excites and electrifies music fans nationwide,” said Clear Channel CEO Bob Pittman, according to AllAccess. “And with a lineup like this, we believe we’ll exceed all of their expectations.”

“The iHeartRadio Music Festival is a unique celebration of music — it’s the biggest names in the industry coming together for an impressive weekend of live entertainment,” said Seacrest, according to AllAccess. “The momentum, energy and music experience around the inaugural iHeartRadio Music Festival was incredible, and I’m excited to be a part of this must-see event.”

The two-day concert will be held at the MGM Grand in Las Vegas on Sept. 21 and 22.

Tickets for the festival go on sale July 14.

Can’t make it to the iHeartRadio Music Festival this year? Don’t worry!