Armstrong filed the case today in federal court, but it was thrown out almost as soon as it was seen by the judge. 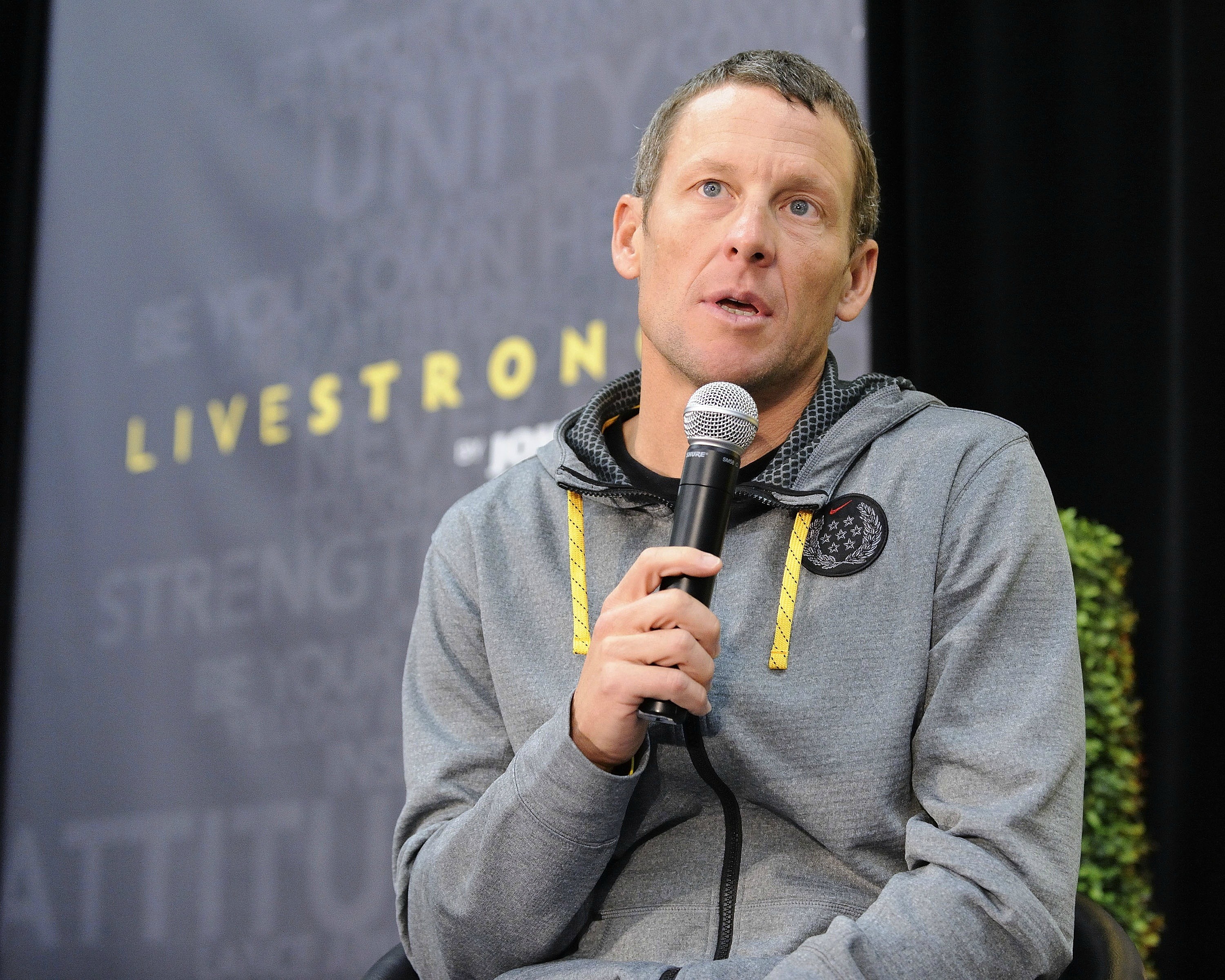 The United States Anti-Doping Agency charged Lance Armstrong in June for using performance-enhancing drugs while he was competing in bicycle races, including the Tour de France.

Today, Armstrong filed a lawsuit against the organization asking the court to file an injunction against them.

“Defendants have charged Mr. Armstrong with unspecified doping violations and seek to try him through USADA’s self-created, self-regulated and self-operated process that it has rigged to ensure that it cannot lose,” the lawsuit said, according to CNN.

Armstrong is alleging that the Union Cycliste Internationale is the only governing body that should be able to determine the case.

Back in June, Armstrong responded with a strongly worded letter.

“I have been notified that USADA, an organization largely funded by taxpayer dollars but governed only by self-written rules intends to again dredge up discredited allegations dating back more than 16 years to prevent me from competing as a triathlete and try and strip me of the seven Tour de France victories I earned,” he said.

The lawsuit was thrown out immediately, according to CBS News. But the judge said he could re-file within 20 days.

The judge added that he did not want to encourage Armstrong’s quest for publicity.

“Armstrong faces a lifetime ban and could be stripped of his Tour victories if found guilty by the USADA,” said CNN. “Armstrong won the Tour each year from 1999 to 2005, most of those for a team sponsored by the U.S. Postal Service. He retired twice from cycling, the first time in 2005 (for four years) and again in 2011.”

“USADA’s malice, its methods, its star-chamber practices and its decision to punish first and adjudicate later all are at odds with our ideals of fairness and fair play,” he said.

Even though Armstrong has retired from cycling, he is still participating in triathlons.