According to a few scenes in Katy Perry’s new movie, it’s looking like Brand may have left her because she was not ready to have children. 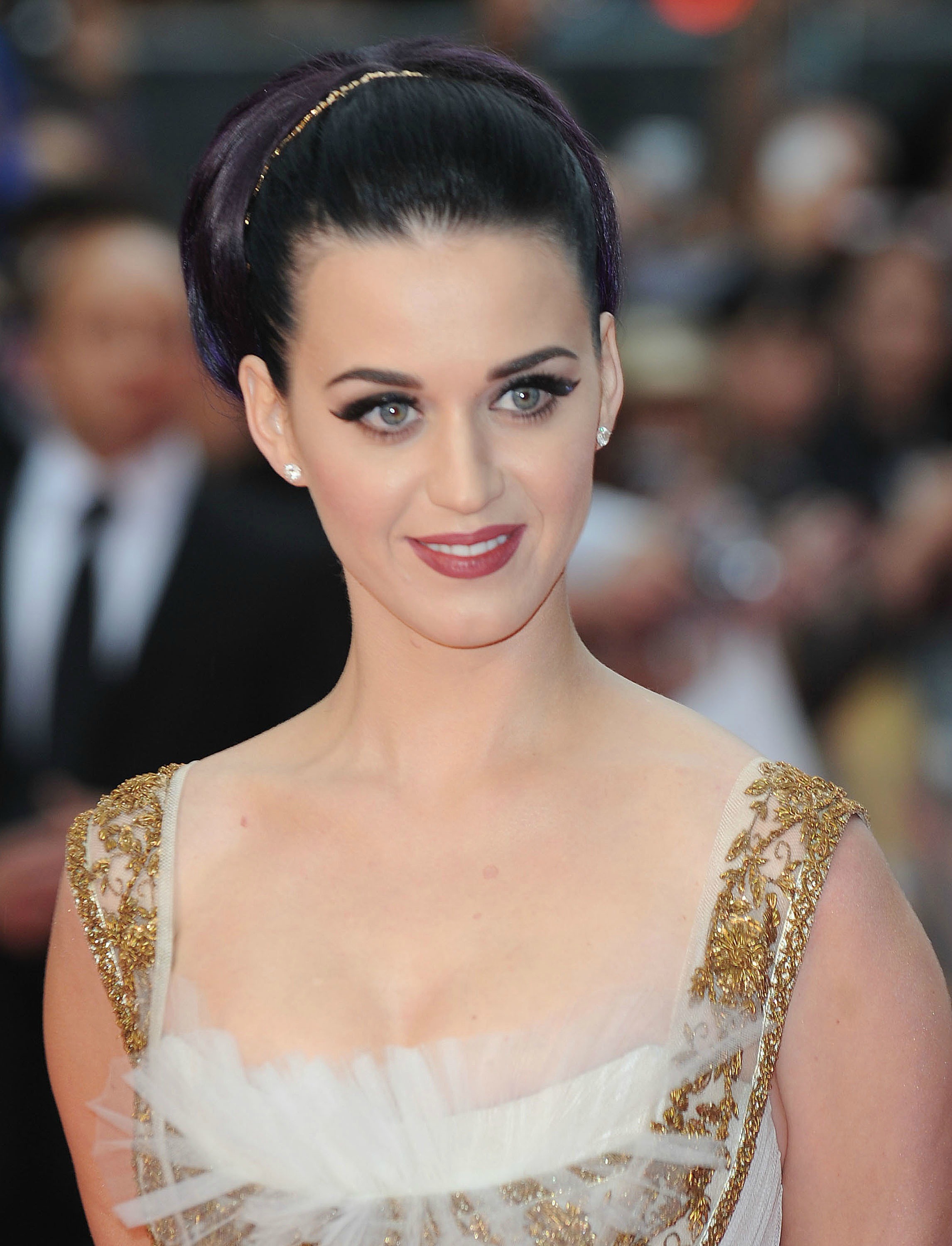 Katy Perry’s new movie, Katy Perry: Part of Me, is adding speculations as to why Russell Brand split with her last year.

“In one backstage scene of the documentary, Brand texts Perry a picture from McDonald’s and jokes that they should name their child ‘Ronald,’” according to Us Weekly.

The text gets Perry talking about her interest in having babies in the near future.

Perry responds with “A baby can’t have a baby — and I’m still a baby.”

“[Russell] feels there’s no point in being married if you don’t have kids,” a source told the magazine, adding that he is “is ready to move on.”

Last December the couple split after only 14 months of marriage.

“Russell Brand filed for divorce from Katy Perry because she refused to settle down and have his children,” the British Tabloid The Mirror said back in January.

The age difference may have had something to do with their split. The paper went on to say that Brand was done with his partying days and wanted to settle down, but Perry refused to be a “Hollywood housewife.”

Back in November, a month before filing for divorce, Brand told Ellen DeGeneres that children are “one of the reasons you get married.”

“I would like one,” Brand told Degeneres. “I love those little babies in the beginning… They’re so lovely in that bit.”

The Mirror reported that the marriage was over long before the divorce papers were filed in December, but Perry spent Christmas away from Brand hoping that would bring him back to her. She was in Hawaii for the holiday, half a world away from his vacation in England.

He filed divorce papers only a few days later.

Katy Perry’s movie was shot during her 2011 world tour. Us Weekly reports Brand is rarely in the movie, with Perry commenting on his absence: “I’m trying to keep my marriage alive.”