Finally, all of your favorite make-believe (or are they?) characters are in one story together. What happens when Santa Claus, the Easter Bunny, and even Jack Frost decide to team up? 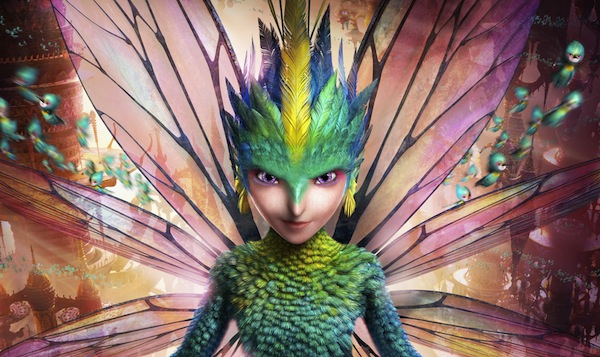 Based on the popular book series by William Joyce, Rise of the Guardians is about endless possibility, promising magic, mystery, intrigue, and a bit of trouble with a lovable cast of characters we all know too well.

Jack Frost and the Easter Bunny have a bone to pick

The trailer starts out showing audiences how much fun Jack Frost has when it gets cold, but when he soon meets up with the Easter Bunny and a few other make-believe friends, such as Santa Claus and the Tooth Fairy, things really start to get weird.

But can they work together…?

So, if all of our favorite imaginary friends are finally on one superhero team together, what happens next? There must be a problem. There’s always a problem. But just who could dislike this group of loveable wish fulfillment characters?

And take down the Bogeyman

The evil person on the loose is none other than the Bogeyman, voiced by Jude Law. In the animated world of DreamWorks, the Bogeyman is no friend, no matter how smoking Jude is in real life. Sorry, buddy. In this film, you’re enemy No. 1. The Bogeyman’s big plan in Rise of the Guardians is to bring terror upon the world by making children dream of darkness instead of hope.

There’s only one group that can save the world from the wrath of the Nightmare King, as the Bogeyman is also known. It’s the Guardians, who will protect children, at any cost.