The couple’s entire party got food poisoning from an Italian restaurant, a claim the restaurant denies. 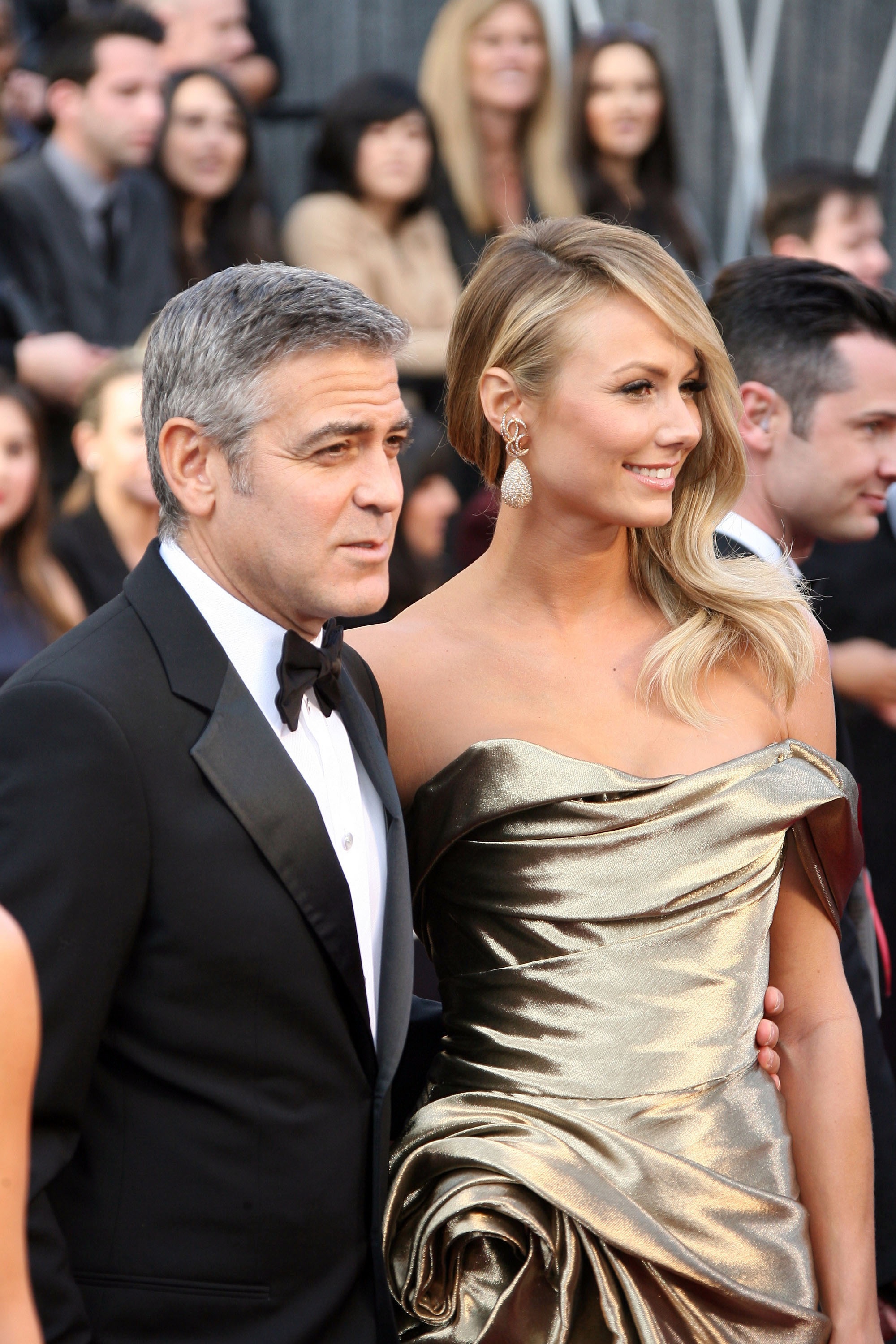 George Clooney and current girlfriend Stacy Keibler are currently on vacation in Italy where Clooney owns a home.

They went into the town of Cernobbio on Wednesday night to eat dinner with friends, and it looks like they all got food poisoning.

“Finally had a bad meal in Italy, our whole dinner party got food poisoning ?#ohwell? at least I’m still in Italy,” Keibler tweeted the next day.

According to TMZ, the entire party in attendance with Clooney and Keibler were sickened by the meal.

However, the restaurant claims otherwise.

“The manager of the restaurant in question told us [that] George and Co. must have gotten food poisoning elsewhere,” said TMZ, “because it didn’t happen at his restaurant.”

The couple has been spending the summer at Clooney’s beach house, and according to the Huffington Post, they “have been having a blast this summer in Italy. We’ve seen them boating, shopping and hanging out with friends near the actor’s Lake Como house.”

One of the house guests may be Clooney’s ex. On July 5, The Sun posted photos of Clooney and Keibler on a boat ride, along with Karen Duffy.

“Model Karen Duffy, who dated George briefly in 1995, was enjoying a break at the villa with her husband John Lambros and their son Jack,” said The Sun.

The photos taken by the paper show Clooney not only giving the ladies a hand getting out of the boat, but also grabbing the stack of towels as they head back to the house.

For a man who can probably hire an assistant to do both things, he comes across as the perfect gentleman.

Clooney’s next movie Gravity is set to be released in 2013. The film co-stars Sandra Bullock and, according to the Internet Movie Database, the film is about “Astronauts [that] attempt to return to earth after debris crashes into their space shuttle, leaving them drifting alone in space.”