The actress is busy these days, but was seen wearing her engagement ring in public for only the second time. The couple is still not talking about their wedding date though. 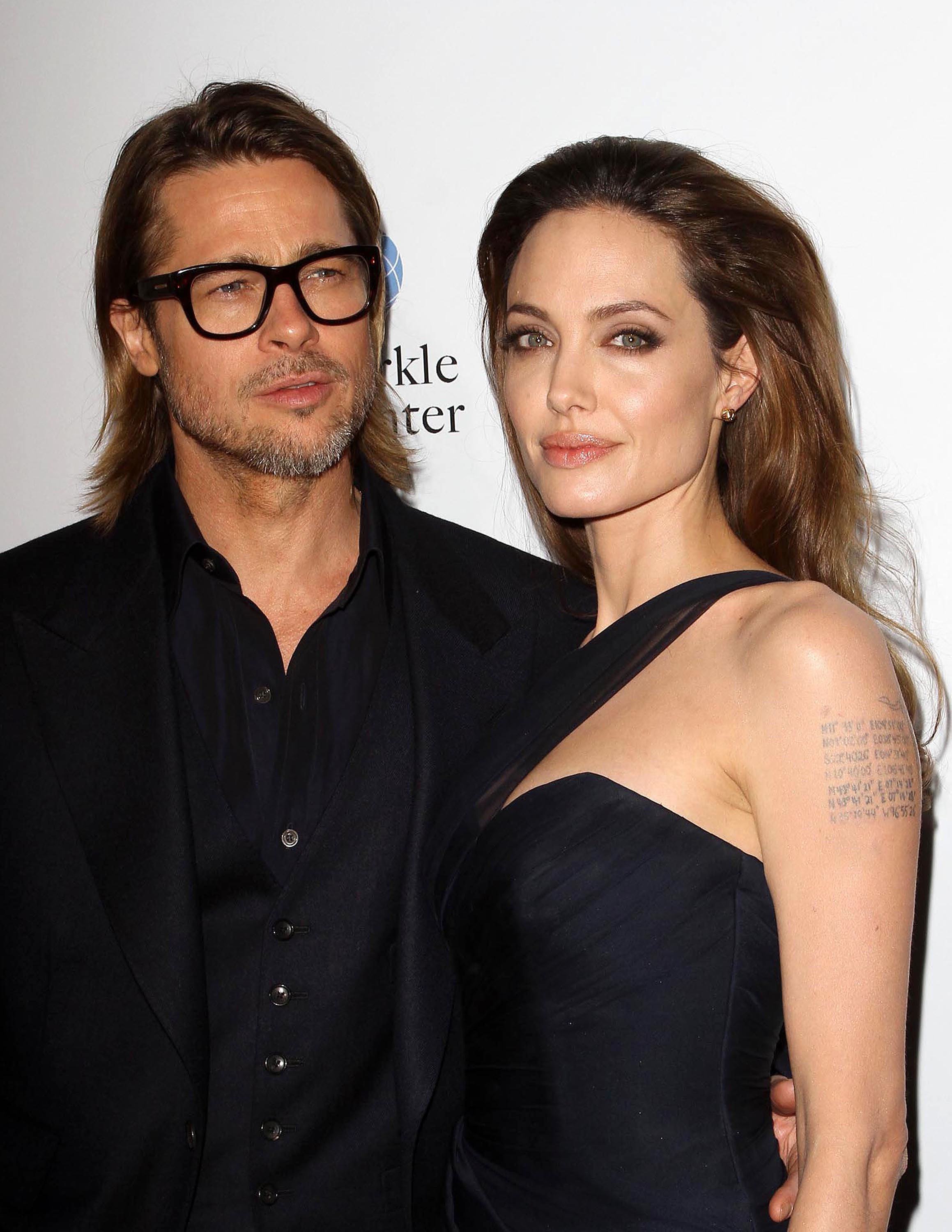 Angelina Jolie and Brad Pitt may be getting closer to their wedding date, as Jolie has finally started wearing her engagement ring out in public.

According to Us Weekly, Jolie’s ring is a $500,000 “tablet-shaped rock.” It was co-designed by Brad Pitt and jeweler Robert Procop.

Jolie was in Bosnia over the weekend for the Sarajevo Film Festival.

“Named an Honorary Citizen of Sarajev, Jolie spoke with young actors, directors, screenwriters, producers and film critics from the region about her own writing and directorial debut, the dark Bosnian War romance In the Land of Blood and Honey,” said Us Weekly.

“This means so much to me. My heart is in this city,” said the Chicago Tribune. The students that were in attendance said they were impressed with Jolie and her mission.

The actress has been staying in London with her and Pitt’s six children because she is currently filming Maleficent. Jolie plays the title character in the Sleeping Beauty remake. The film is told from the side of the evil queen though as opposed to the side of the Disney heroine.

She is next slated to begin shooting Salt 2, the sequel to her 2010 film.

The couple has been together since 2005, and only recently became engaged, even though they have six children together.

So, when do the couple plan to be married?

“We actually, really and truly, have no date,” Pitt told Us Weekly at the Cannes Film Festival in May.

The couple had originally said they didn’t want to marry until all people could equally marry, but eventually their children convinced them. They have one child together, Shiloh, and five adopted.

“It’s just something that makes sense to us, and certainly date-wise, it’s just a rumor,” he continued. “We’re still hoping that we can figure out marriage equality in the states before that date.