The singer opens up about her relationship with Brown, and how that has affected every relationship since then. 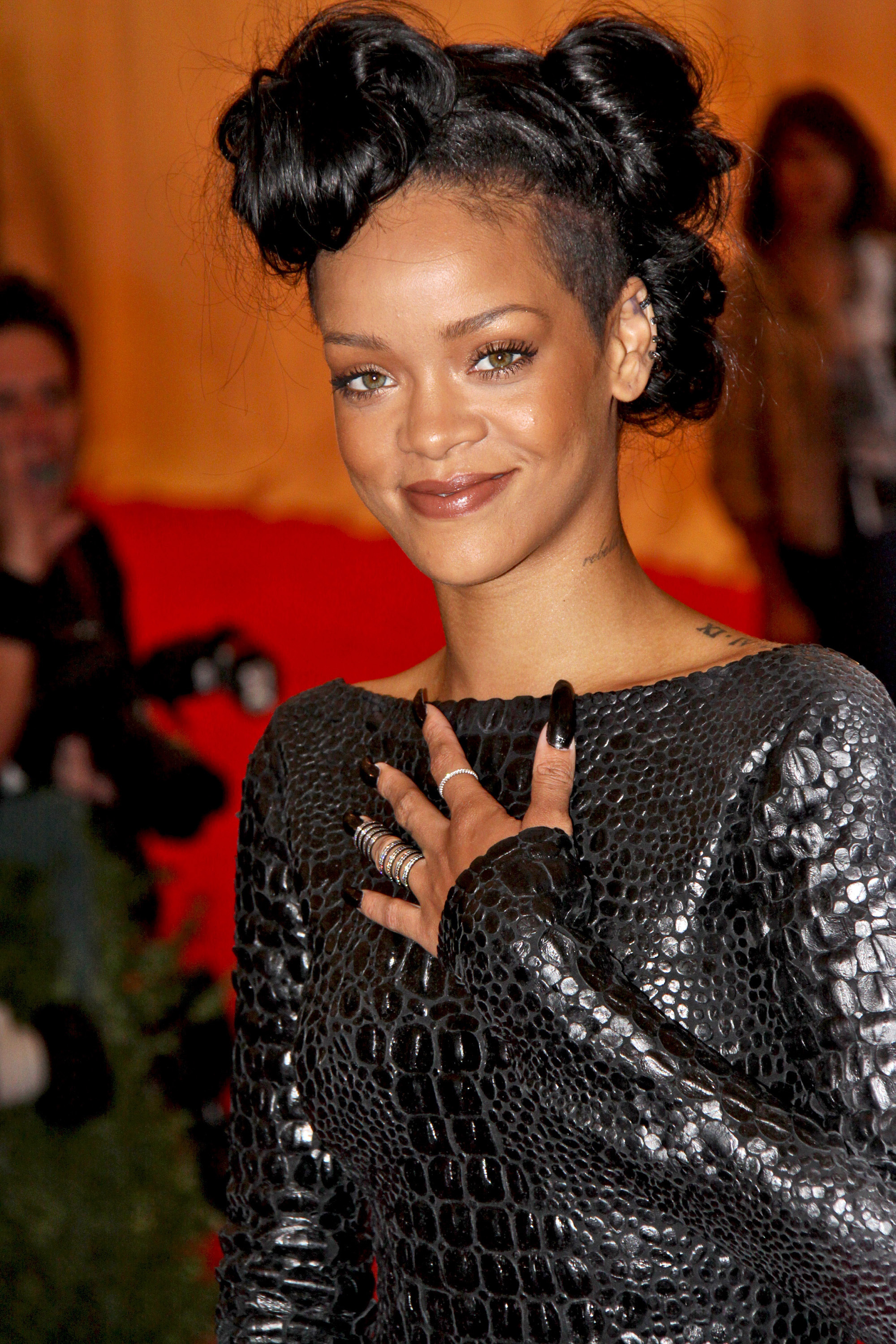 Rihanna is on the cover of the August issue of Harper’s Bazaar, and in her interview she dishes about her relationship with Chris Brown.

She doesn’t ever name her ex by name, but it’s easy to guess who she is talking about.

“When I was in love, I fell so hard. I was really, really, really in love,” Rihanna told the magazine, according to the NY Daily News. “The way it made me feel was priceless. And in a blink of an eye my whole life changed. Everything that I knew was different.”

Rihanna and Brown broke up in 2009 after Brown was accused of assaulting Rihanna before the Grammys.

The two have recently been talking again, and have even collaborated on each other’s songs.

She said her friends disapprove of the pairing, but she doesn’t see a problem with the friendship because it’s innocent to her.

“I understood that people had every right to be concerned about it,” she said according to the NY Daily News. “But I didn’t see it that way because I’m in a different place.”

She also talked to Bazaar about falling in love, and how, after being hurt by her unnamed ex, she is hesitant to let herself feel that way again.

“I never thought I’d feel that pain in my life,” she told the magazine. “I’m afraid of feeling that again.”

Since the 2009 incident, she has also found she has changed the way she views relationships.

“I have been conservative in my love life… it’s pretty much nonexistent,” she said. “If I come across someone who I find really cool, I’ll hang out. But the minute I find that we’re getting too close I just — I don’t let people in.”

Rihanna has been linked to different men since the 2009 incident, and was most recently tied to Drake. The relationship is allegedly what caused the fight between Drake and Chris Brown at a New York nightclub in June.

Rihanna attended the funeral of her grandmother today in New York City. The Bazaar issue with Rihanna’s interview hits newsstands on July 17.