Kelly sent out six tweets during her Delta Airlines flight last night, including a photo of the supposed black eye. 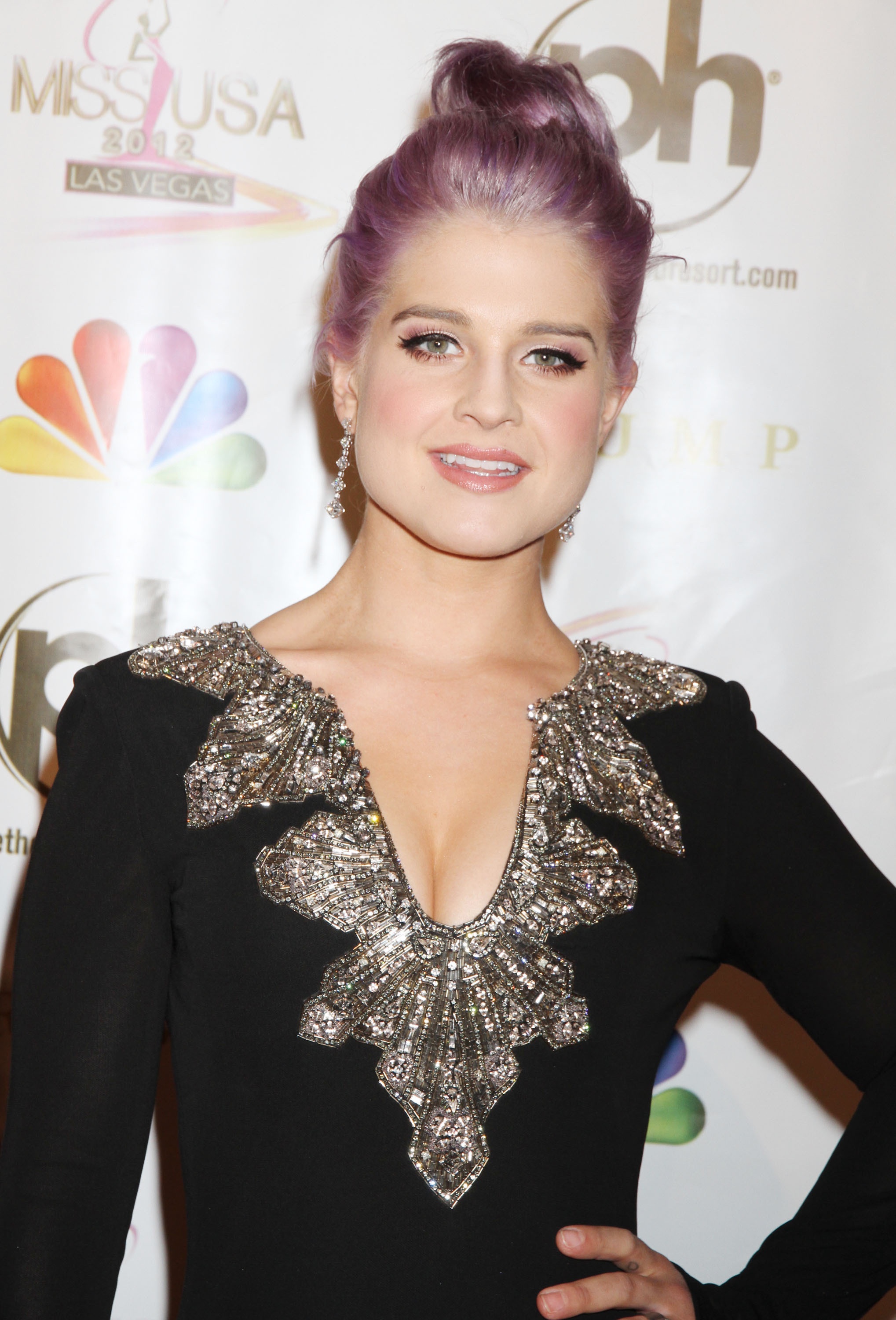 Kelly Osbourne tweeted up a storm Friday afternoon and into the night after an incident on a Delta Airlines flight.

“Really?The a**hole infront of me almost knocked me out putting her seat back Might get a black eye Im going2 kick her seat all the way to LA,” she tweeted.

But then, for the next seven hours, she tweeted five more comments about the incident, most of it relating to the woman who allegedly caused the black eye.

“After kicking her seat form giving me a black she confronted me and laughed at the fact she gave me a black eye!” she said, followed by a name-calling hashtag.

Five hours later she was still on the rant, and said: “Thank you so much Delta 4 this wonderful black eye Fix your f***ing seats Getting smashed in the face w/ a tv is so fun.”

The post also included a photo of Osbourne, showing the supposed black eye she received.

She then sent another angry tweet directed at Delta. And finally, an hour later it seems like she was more forgiving.

“Regardless to how s*** @delta is the stewardess really looked after me! She was amazing!” she said.

On June 19, Osbourne became upset on a flight after a fan came up and offered condolences for her brother Jack Osbourne’s recent MS diagnosis.

“I got drunk on the plane to Atlanta,” Osbourne told RadarOnline at the time of the incident. “It was on an empty stomach, and before I got on the plane a gentleman came up to me and asked me how my brother was doing and told me about his brother having MS and directed me towards a website.”

According to the singer, she opened up the website and saw examples of horrible cases of the disease.

“Had a nerves breakdown yesterday that was cool! #Not,” she later tweeted.

She later told RadarOnline she wanted to open up about the breakdown, which is perhaps what she is doing this time with the six tweets during her flight.