After the boat’s captain came forward with new information, the LA Police Department re-opened the case.

Related story 7 Other older men Jennifer Lawrence can crush on 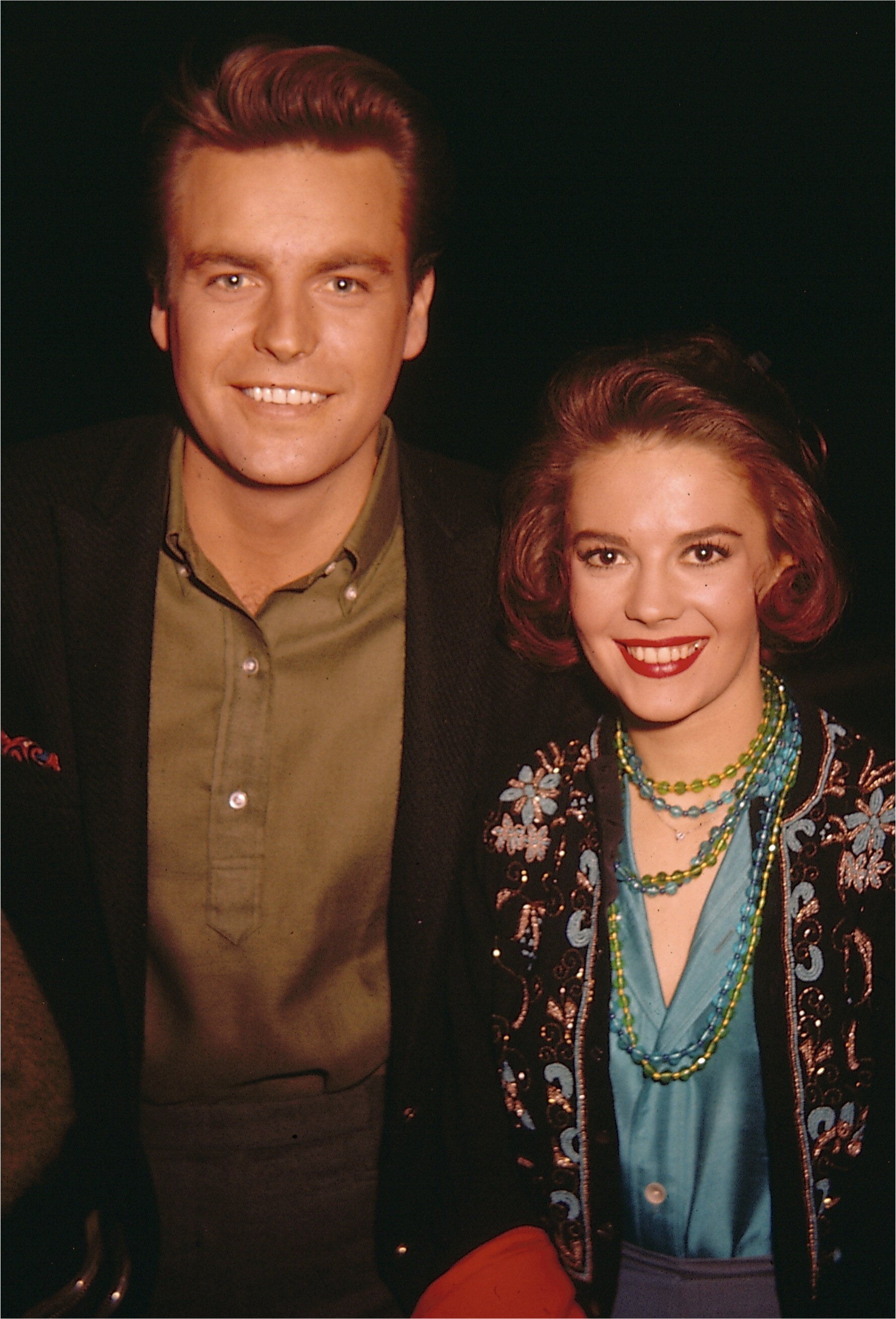 31 years after her death, Natalie Wood’s cause of death has officially been changed.

Originally ruled accidental, the coroner now lists the death as “undetermined” according to the Huffington Post.

In 1981, Wood was out on a yacht with her husband, actor Robert Wagner and Christopher Walken.

“The Los Angeles Coroner’s office ruled her death as accidental,” said the Huffington Post. “The coroner’s report noted that a night of heavy drinking could have caused her to slip and fall.”

Just eight months ago, the captain of the boat that night came forward saying he always felt Wagner had been responsible for Wood’s death.

Dennis Davern, the captain, had told police that Wagner and Wood had been in an argument that night and when she went missing, Wagner told him not to look for her, according to the Huffington Post.

The case was re-opened in November after Davern appeared in a 48 Hours and Vanity Fair joint investigation into the case.

“Although no one in the Wagner family has heard from the LA County Sheriff’s department about this matter,” a Wagner spokesman said back in November, “they fully support the efforts of the LA County Sheriff’s Dept. and trust they will evaluate whether any new information relating to the death of Natalie Wood Wagner is valid, and that it comes from a credible source or sources other than those simply trying to profit from the 30 year anniversary of her tragic death.”

Detectives told TMZ the reason the cause of death was changed was unusual bruises on the actress’s body.

“The detectives noted that they still believe drowning to be the ultimate cause of Wood’s death,” said the Huffington Post. “However, the suspicious bruises were one factor that led the L.A. County Coroner to change the cause of death on Wood’s death certificate from ‘accident’ to ‘undetermined.’”

Even with the cause of death changed, there still may not be enough to prove Wood’s death was anything but an accident. Police say there is no evidence the death was caused by foul play.