Donald Glover’s solo rap project has released a new mixtape, and this time he has an old colleague make a special guest appearance. 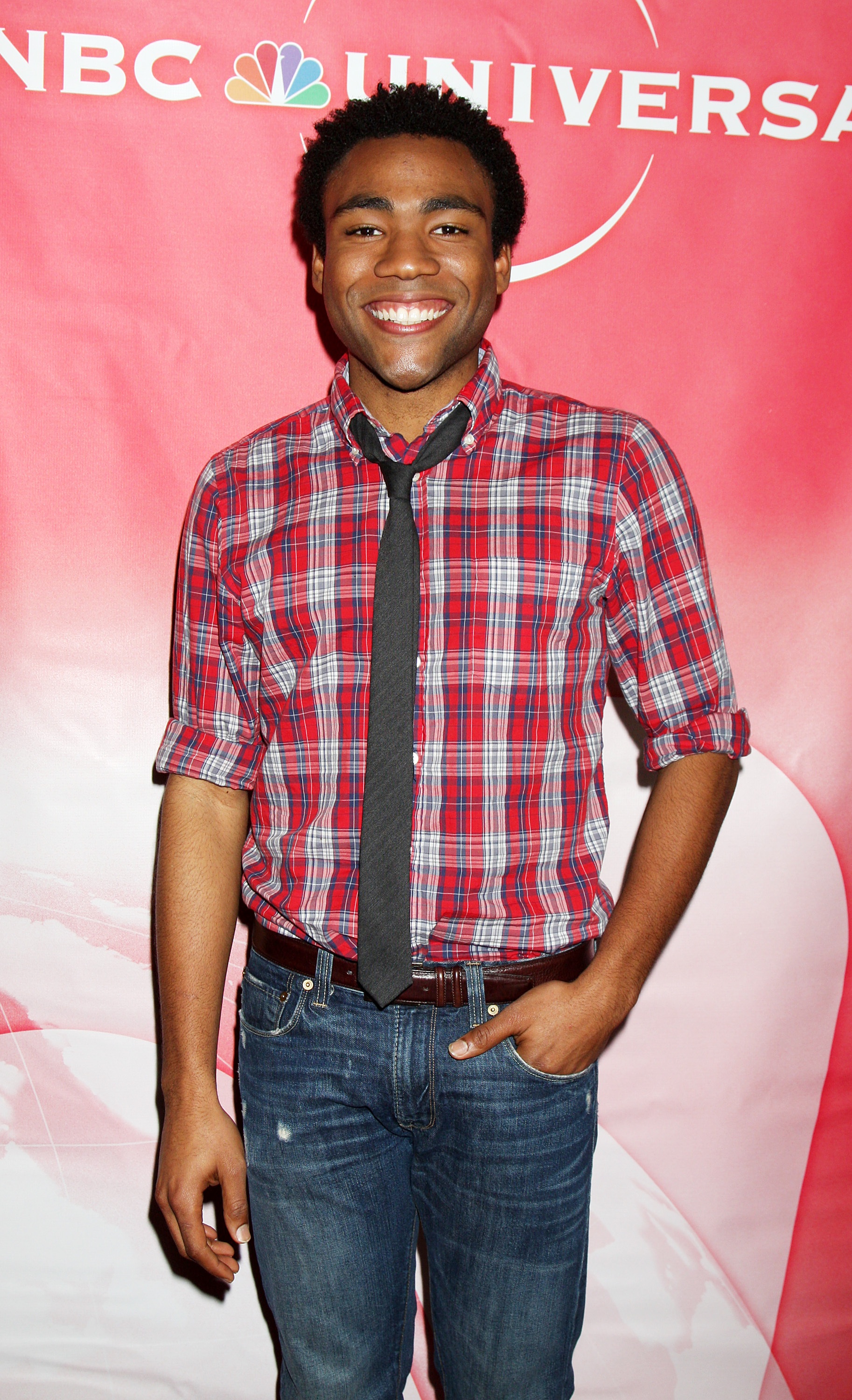 Donald Glover has many lives. Most people know him as Troy Barnes on the NBC show Community, But in his free time Glover is also a writer and musician.

As a rapper, Glover calls himself Childish Gambino.

“He’s turned an increased attention to his music career in recent months, releasing [a] full-length debut album Camp in November 2011,” according to Billboard.com. “Royalty, his third mixtape in three years, features notable appearances by Schoolboy Q, Bun B, RZA, Ghostface Killah and Beck, who co-produced the track ‘Silk Pillow.’”

Tina Fey shows up on the song “Real Estate.”

“This is the part where most people would say something crazy and drop the n-word after it,” Fey raps, according to Billboard. “Not going to, not gonna do that/I don’t feel comfortable/I’m out!”

The song is a little less than six minutes long, and Fey only makes her appearance on the last minute.

Glover has made several guest appearances on 30 Rock as well, and in one episode Fey’s character even mentions Glover by name as an actor on the NBC show Community.

Glover is from Stone Mountain, Georgia, the same town the fictional character Kenneth is from on 30 Rock.

30 Rock just wrapped up its sixth season, and will be returning for a seventh season. However, the season will be the show’s last and NBC announced it would be an abbreviated season.

Community just wrapped its third season and has been renewed for its fourth season to begin in fall 2012. There have been rumors the show will be canceled but there have been no official announcements.

You can listen to the song here on the video player at the bottom of the page.

Prince Harry’s Memoir Will Reportedly Have a Princess Diana Focus