The singer claims the accounting firm took advantage of her when she was just a new singer, and owes her millions of dollars. 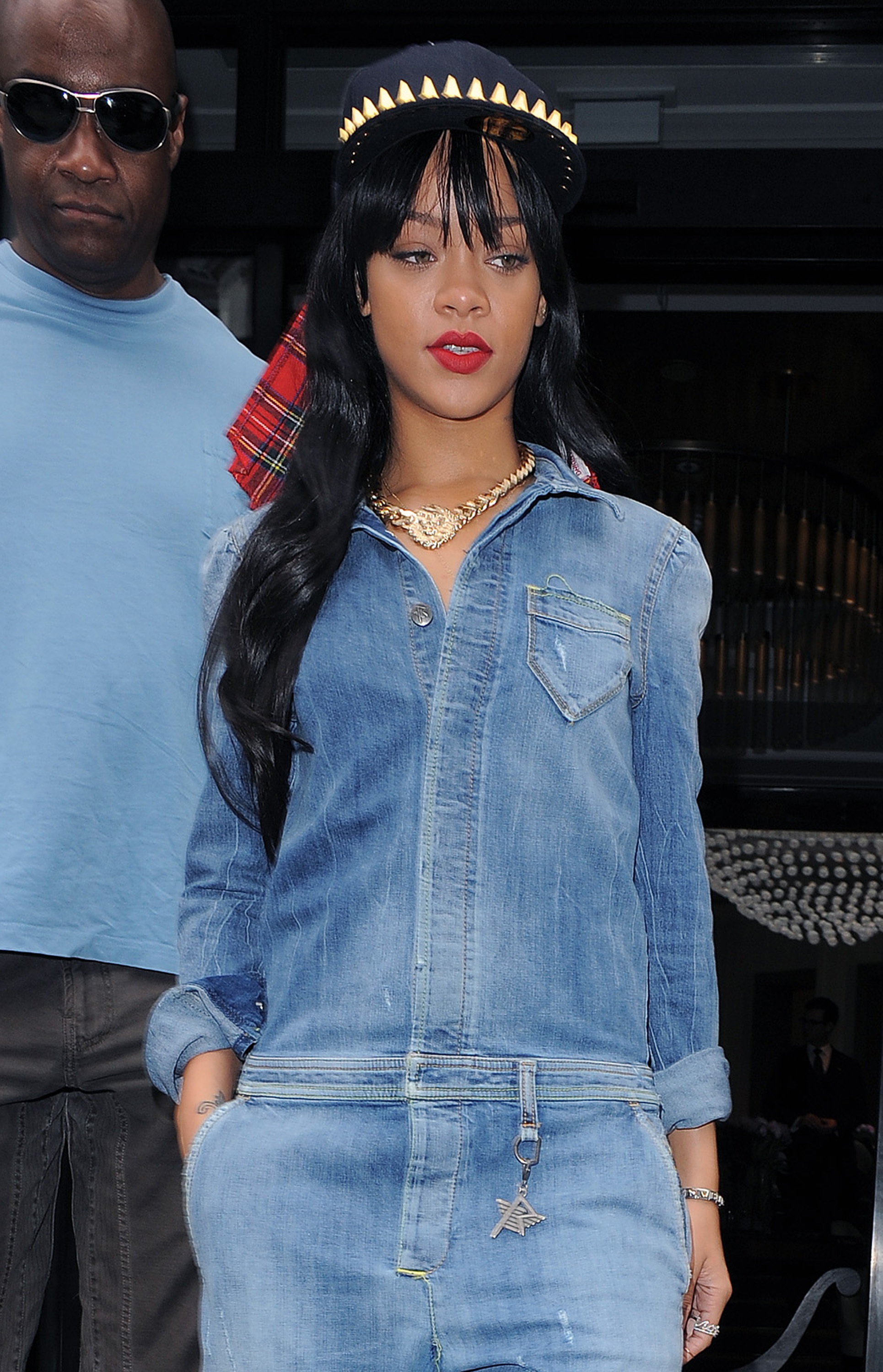 “Rihanna sued her former accountants Thursday,” said Billboard, “blaming them for tens of millions of dollars in losses, shoddy bookkeeping, a failure to recommend she trim expenses when a 2009 tour was losing money and an ongoing audit by the Internal Revenue Service.”

Rihanna, or Robyn Fenty, said New York-based Berdon LLP and two of their accountants had caused the problems and lost her millions of dollars.

“By the Last Girl on Earth tour in 2009, Rihanna learned that the tour had managed “significant net losses” despite robust revenues, though the defendants had managed to pocket 22 percent of the tour’s total revenues while paying Rihanna just six percent of revenues, the lawsuit said,” according to Billboard. “It said Berdon’s unusual accounting practice of paying itself a percentage of gross tour income as commissions left it no incentive to ‘counsel’ Rihanna to reduce expenses or put in place appropriate financial controls.”

Billboard said the lawsuit alleges that Rihanna hired the firm when she was still an up-and-coming singer, and they took advantage of the relationship.

She also said that as she learned more about business practices, she realized some of the things they were doing were not standard in the industry.

Rihanna claims that when her tour was losing money, the company should have advised the singer that she should not have purchased the expensive home that she did.

The home was purchased in 2009 for $6.9 million. The home is located on a hillside in Los Angeles. Rihanna has also previously sued a real estate company, saying the home has severe structural defects.

Rihanna fired the accounting firm in September 2010 and she alleges her accounts have turned around significantly since that time.