The Little Mermaid’s evil sea witch Ursula isn’t the only one making waves for undergoing a makeover. The tentacled villainess is in hot water for her new lipo’ed look, making her the newest member to the controversial overhaul club. Here are her peers. 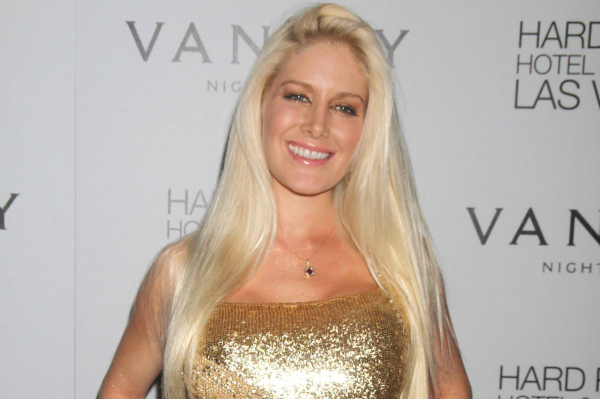 Since Miss Heidi made her way onto the Hollywood scene with her debut as LC’s dilettante friend on The Hills, she has been nothing if not superficial. So it didn’t necessarily come as a surprise when she decided to go under the knife for a little nip and tuck. Only, it was more like a machete… for some major slicing and dicing. Shockingly, she had a mind-boggling 10 plastic surgery procedures in one day — transforming her into something akin of a young Barbie version of Joan Rivers. 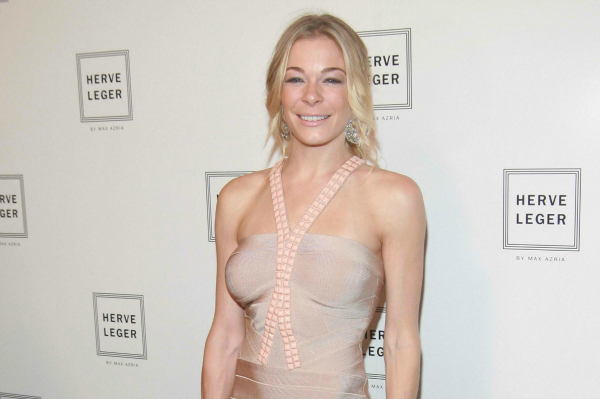 With the dust now settled on the whole debacle of stealing married man Eddie Cibrian away from his wife, Rimes freely flaunts the pair’s escapades — often spent scantily clad on a beach somewhere. But it looks like when she plucked from the tree of forbidden (i.e. hitched) fruit, Rimes may have lost her appetite for anything else. Her ultra (too?) lean bod remains the subject of much scrutiny. Maybe, just maybe, women shouldn’t have that muscular abdominal “v” leading below the belt — on guys, it’s like an arrow to their manhood. Just sayin’. 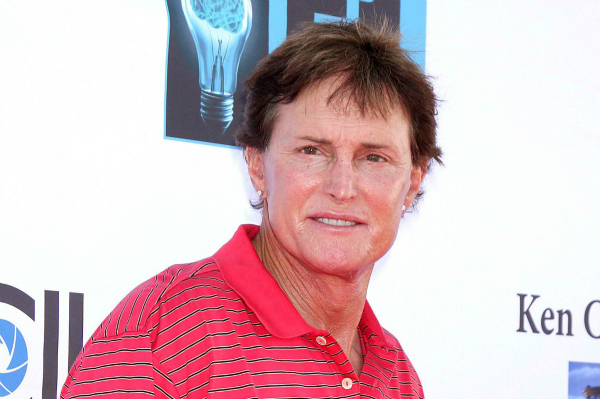 We can sympathize with your plight, Bruce — being married to Kris Jenner undoubtedly ages you. Plus, seeing how you went from being the most famous name in the household to perhaps the least famous, you probably wanted to recapture your glory days. Unfortunately, the multiple plastic surgery procedures you had made you look more feminine (think Sarah Palin sans the pouffy ‘do) than youthful. It would probably be best to leave the face-lifts and frozen expressions to the wifey in the future. After all, they don’t make gold medals for “most immovable face.” 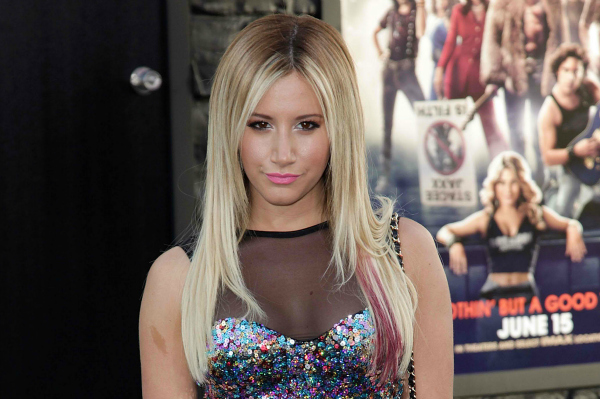 Actress/singer Ashley Tisdale built her impressive teenybopper fan base with breakout roles in Disney’s The Suite Life of Zack and Cody and the High School Musical series. But, in 2007, Tisdale became the center of a scandal when the saccharine star unveiled a new, slimmer nose. Hiding behind the ol’ faithful excuse of a deviated septum (favored by the rich and famous), the waifish warbler explained away her rhinoplasty… but not before losing a tweeny fan or two. 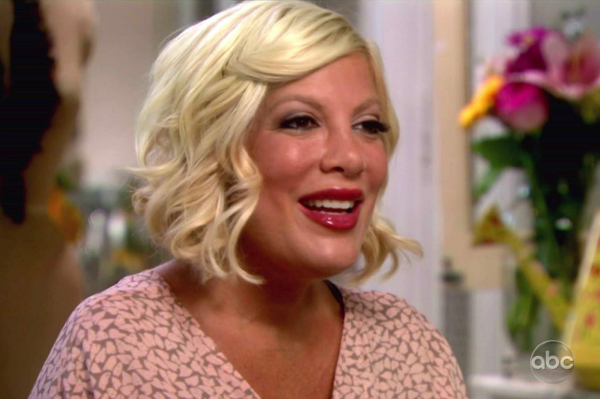 She played virginal Donna on her daddy’s ’90s mega-hit sitcom, 90210, and it was just about that long ago that Tori Spelling was touched for the very first time by a plastic surgeon. After long denying it, the now mother-of-three ponies up to having work done on her nose (which seems a little like stating the obvious). She also expresses regret over having her boobs done, possibly because she now has a gorge between her gourds. 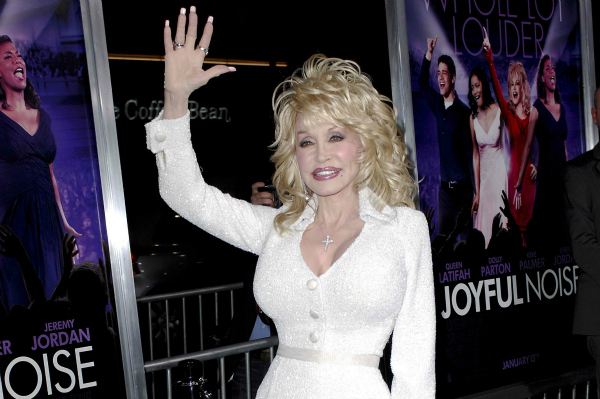 The early 2012 release of Dolly Parton and Queen Latifah’s movie,  Joyful Noise, led many critics to ask how much plastic surgery the pint-sized country crooner has had. Frankly, a lot. She’s probably been workin’ 9 to 5 just to pay off the scalpel-wielders who hooked her up with breast implants (can we say wowza?!), Botox, eyelid surgery, chemical peels, face-lifts, neck lifts, and butt lifts. Despite frequently being a plastic surgery punchline, Parton laughs right along, saying, “If it’s a-sagging, a-bagging, or a-dragging, I go get it fixed!”