Even though he is going through a custody battle, Usher may have bigger problems. He has filed a restraining order against the woman who showed up at his home claiming to be his wife. 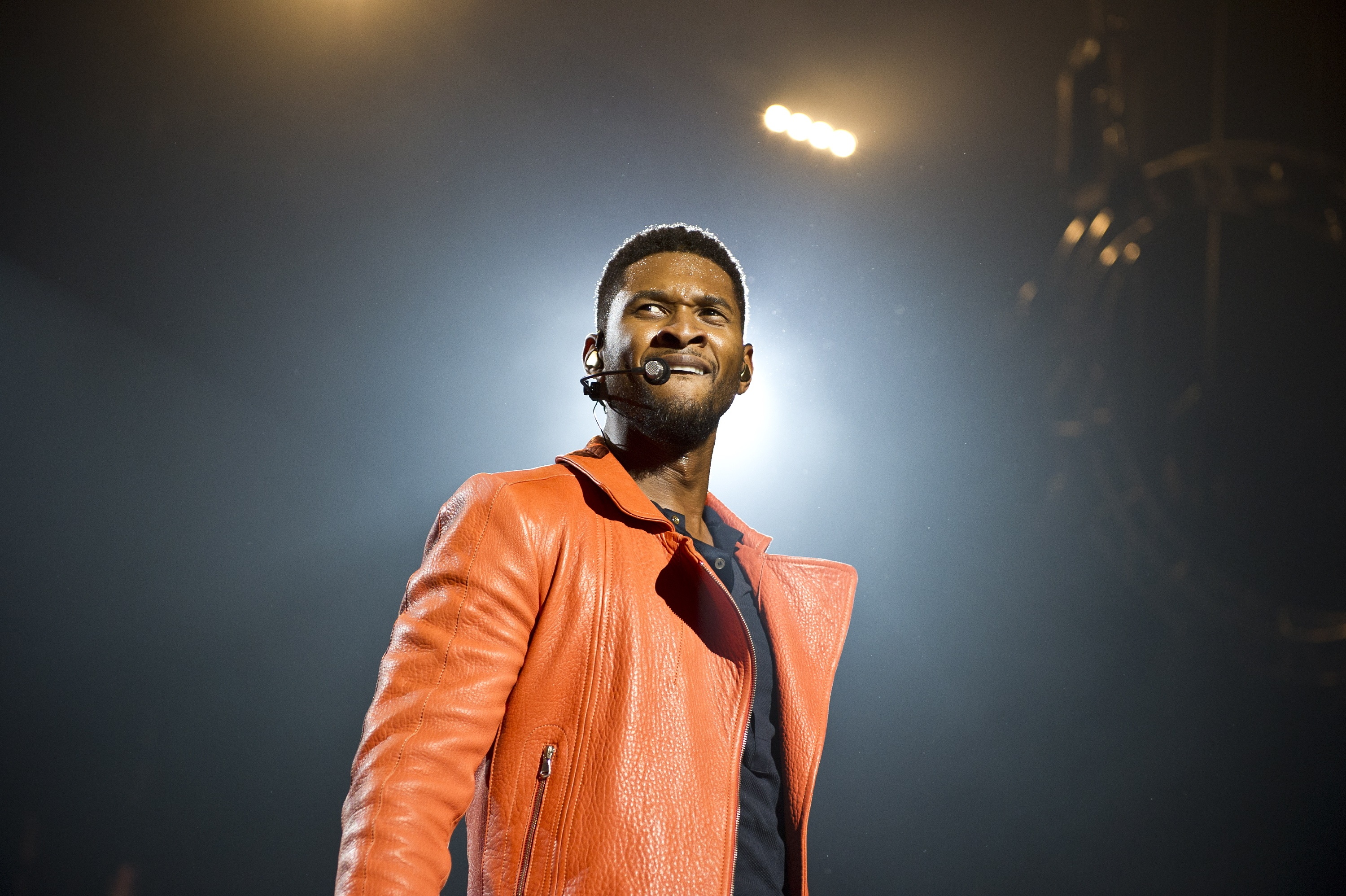 Last month, Usher had a stalking scare at his home when a woman showed up claiming to be his wife.

The singer called 911, and TMZ has obtained the recording of that call and posted it on their website.

According to Good Morning America, the woman showed up at Usher’s house on June 23 and had been let in. When people realized no one knew her they asked her to leave.

She then returned the next day and parked herself outside his door, even plugging in her iPad, which is when Usher called 911.

“Ma’am, I don’t know this woman,” he told the operator. “She rang my doorbell. She’s just sitting there.”

He continued by saying he felt the woman was probably delusional and “a fan of some sort,” and that he didn’t know how she made it to the property since he lives in a gated community.

On June 29, the woman, Darshelle Jones-Rakestraw, posted a video to YouTube claiming the singer was defaming her character, since she did know him and he had been giving her money and promised to help her music career. She said she plans to file official papers for defamation of character.

Usher has a restraining order against Jones-Rakestraw, claiming that she told police after the incident she was his wife and had only misplaced her keys.

Police admitted her to the hospital for a psychiatric evaluation.

According to TMZ, the woman had “placed [him] in reasonable fear for his own safety and/or the safety of his immediate family.”

Good Morning America is reporting Usher’s ex-wife may use the incident in their custody battle, claiming she does not want her children in danger.

Usher sat down with GMA‘s Robin Roberts in June, speaking of his ex-wife and children.

“No one knows your children like you do,” he told Roberts. “It is taking the time to actively be there. It’s a day-in, day-out process.”