The actor was buried shortly after his death, but the coroner has ruled his death caused by a heart attack the day before he died. 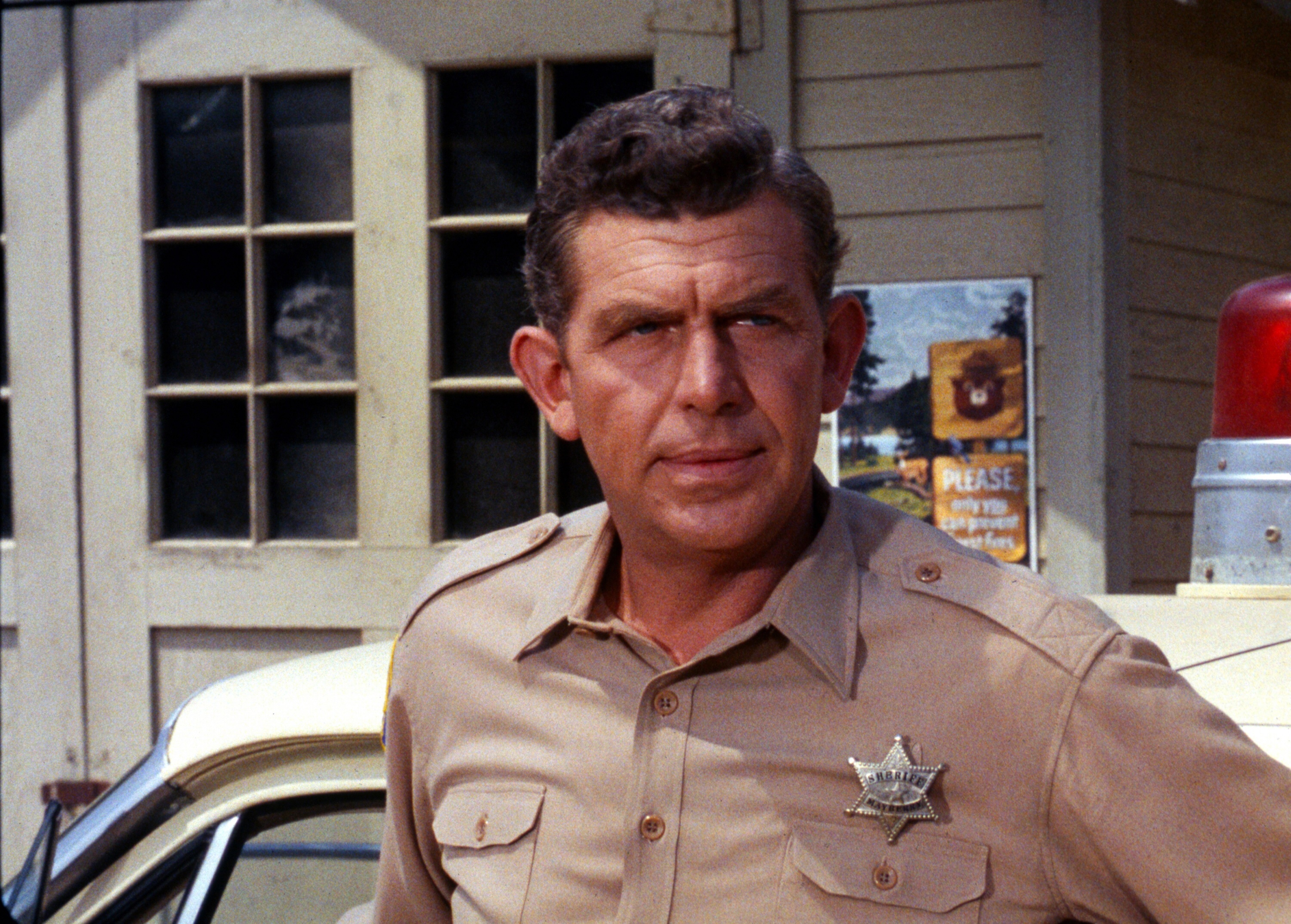 The coroner in Dare County has released the cause of death for Andy Griffith.

“The certificate says the 86-year-old had suffered the attack 24 hours before he died at 7 a.m. Tuesday,” according to the Associated Press. “It also says he had suffered for years from other illnesses, including coronary artery disease, hypertension and hyperlipidemia, which can be a form of high cholesterol or high triglycerides.”

Griffith died Tuesday at his home in North Carolina. He was buried just hours after his death, and according to the death certificate he is buried in the Griffith Family Cemetery in Manteo, North Carolina.

Griffith was born in Mount Airy, North Carolina. The town’s website mentions the actor and points out the similarities between their small town and Mayberry, the town in Griffith’s show The Andy Griffith Show.

The town even hosts a festival in September each year called Mayberry Days, as well as having an Andy Griffith Museum.

Griffith’s home at the end of his life was on the coast of the state.

While Griffith was acting for a decade before The Andy Griffith Show, many would call it responsible for his fame. The show ran from 1960 to 1968, but he kept acting for decades after the end of the show. For nearly 10 years in the 1980s and 1990s, Griffith was also known as Matlock in the TV show of the same name.

From his first part until 2009, Griffith appeared in almost 70 TV shows and movies. In the last few decades, he had appearances on shows such as Dawson’s Creek, Diagnosis Murder and Saturday Night Live. He also appeared in the Keri Russell film Waitress in 2007.

In 2008, Griffith appeared in a Ron Howard “video short.” Howard tweeted on Tuesday following the news of Griffith’s death.

“His pursuit of excellence and the joy he took in creating served generations & shaped my life I’m forever grateful,” said Howard.

Griffith left behind a wife of almost 30 years.