Jillian Michaels woke up to quite a surprise Tuesday morning. The keys to her Bentley, as well as the car itself, were missing. 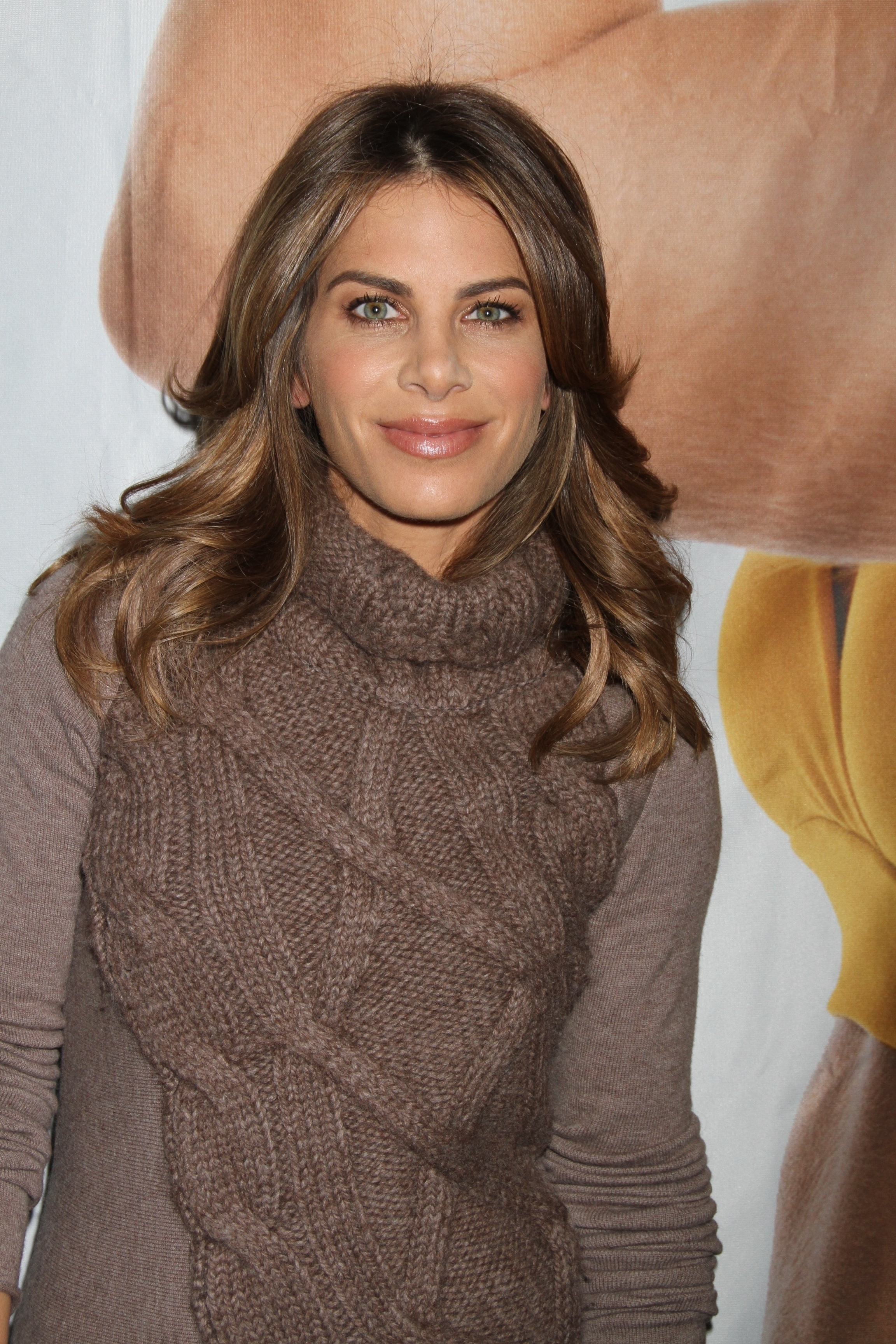 Jillian Michaels had a stranger in her home Tuesday morning.

When she woke up that morning, she noticed the keys to her Bentley were missing, reports E! News. If she was thinking she might have misplaced the keys, she was quickly proven wrong when she saw her car was also missing.

Michaels filed a police report about the missing car, which was then spotted later in the day.

“Police later spotted the stolen vehicle being driven, but soon after a pursuit began, the suspect ended up crashing into a light pole,” said E! News. “The man was subsequently taken into custody and is also believed to be the person who burglarized Michaels’ residence as well.”

Despite the burglary, Michaels is not complaining. She is a new mother of two children. Her partner Heidi had a baby boy back in May, around the same time they also adopted a 2-year-old daughter.

“We’re swimming in babies over here,” she told People back in May. “I don’t even answer email. I don’t have time to care about anything else. I want to be really present and enjoy all the nuances of their growth and development. I don’t want to rush any of it.”

Michaels also came out of the closet. Sort of. The news of the adoption and birth came with the news her partner Heidi had been the one to have a baby. There was no big announcement made, but for Michaels’ fans, it didn’t come as a big surprise.

All the good news in Michaels’ life has overshadowed the bad news of this week. She seems to be keeping a good attitude.

The Biggest Loser trainer today commented on Twitter about the incident.

“Hi guys – thanks so much for all your concern regarding the burglary,” she said. “We are all fine & that’s what counts. Stuff is just stuff after all.”