We are now halfway through 2012, which means it’s time for Nielsen to release their list of top-selling albums. Adele’s 21 was released in February 2011 but is number one, by millions. 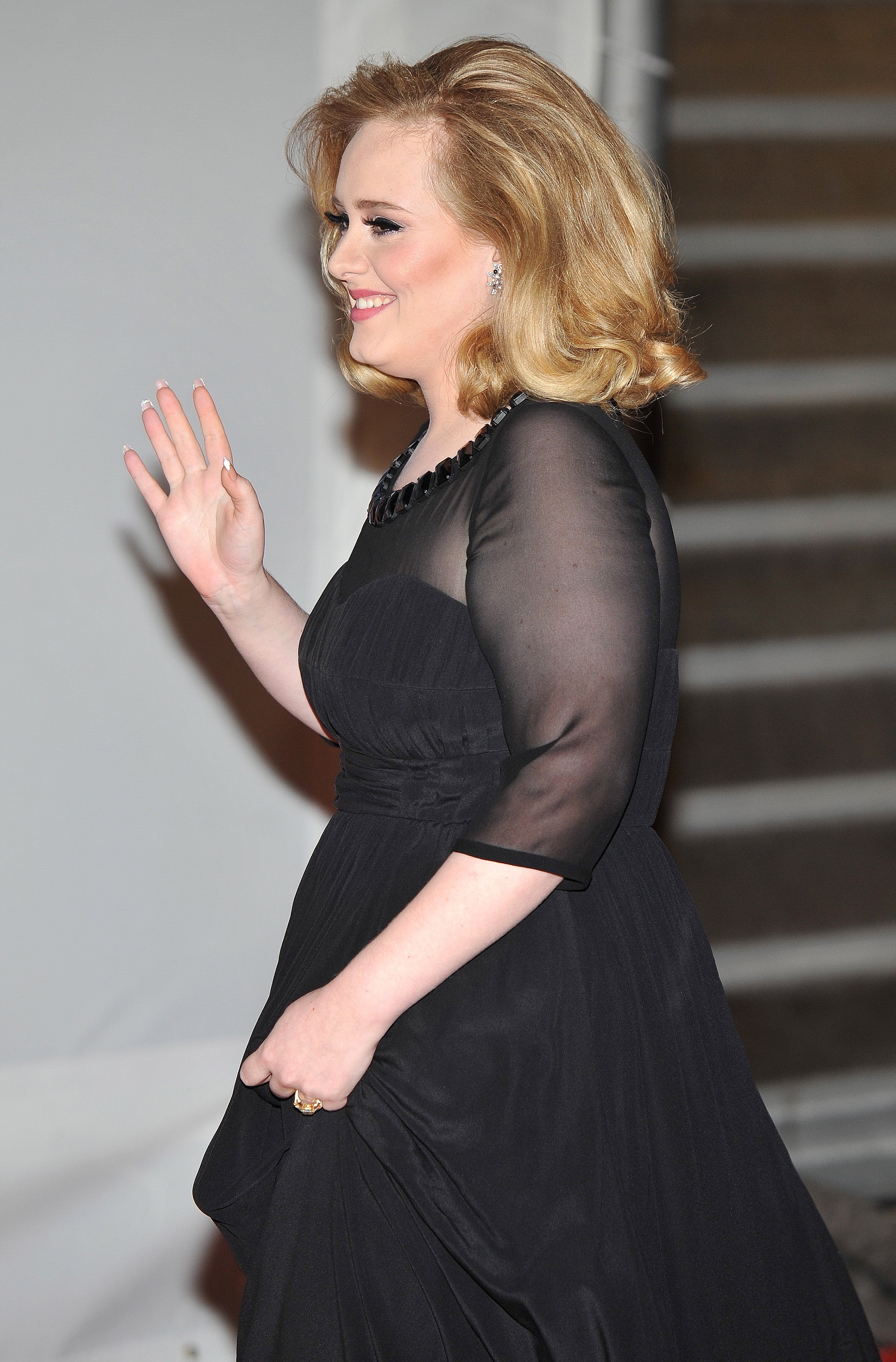 It has been almost a year and a half since Adele’s album 21 was released, but it is still the highest selling album of 2012.

And she has left the competitors in her dust.

According to Nielsen Soundscan, the organization that keeps tracks of album sales, 21 has sold almost 3.7 million albums this year alone.

The album is also the only one to have passed 1 million albums this year. Lionel Richie’s Tuskegee comes in at number two with 912,000.

Justin Bieber’s Believe sold 374,000 albums its first week out but lost its momentum and is only at 490,000 albums sold in its third week of release, coming in at number 12.

Even Adele’s 19 beat Bieber so far this year, coming in at number 10 with 539,000 albums sold. The album was released more than four years ago.

According to Billboard.com, Adele’s 21 was also 2011’s best seller. The album sold 5.8 million last year. It was also the top-selling album halfway through 2011, like it is for 2012. Billboard said this gives the album a new record.

Adele has to feel on top of the world. She not only seems to be continually gaining popularity but just announced she and her boyfriend will be having a baby. Could marriage be next for the singer?